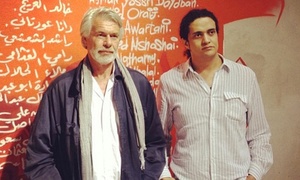 World Poetry Day, marked each year on March 21, is an opportunity to celebrate poetry, the power and creativity of language and to promote reading, writing, publishing, and teaching poetry throughout the world. PEN uses this day to highlight the great challenges poets face across the globe simply for their work. Each year PEN focuses its campaigning on behalf of poets who have paid a high price for their poetry and asks Centers, PEN members, and supporters to take action on their behalf.

This year PEN is campaigning on behalf of: 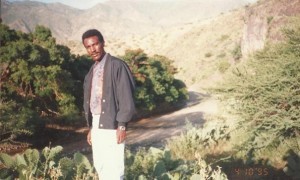 Award-winning Eritrean poet, critic, and editor-in-chief of the leading newspaper ዘመን (Zemen, The Times), Amanuel Asrat, was arrested at his home on the morning of September 23, 2001 amid a crackdown on state and private media. It is believed that he is being held without charge or trial. The limited information available suggests that Asrat is detained in the maximum security prison, Eiraeiro, north of Asmara. PEN International believes that Asrat’s detention is an attempt by the Eritrean government to stifle critical voices, including comment on its conflict with Ethiopia. Take action for Asrat here. 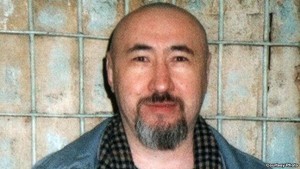 Aron Atabek is a poet, journalist and social activist. He has written several books of poetry and prose inspired by Tengriist spirituality and was the founder, in 1992, of the monthly newspaper Khak (The Truth). ) Atabek was sentenced to 18 years’ imprisonment in 2007, following his involvement in a 2006 protest against an attempt by Kazakh authorities to flatten a shanty town called Shanyrak to make way for luxury apartments; the protest ended in violent clashes and the death of a police officer. Atabek has been in prison since 2006 and has spent much of his incarceration in solitary confinement. Take action or Atabek here. 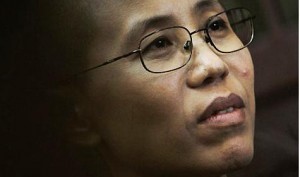 Liu Xia is a Chinese is a poet, artist, and founding member of the Independent Chinese PEN Center. She has been held in her Beijing apartment without access to phones, Internet, doctors of her choice, or visitors since her husband, imprisoned poet Liu Xiaobo, was named Nobel Peace Laureate in October 2010. There are reports that Liu Xia’s mental and physical health are suffering due to her detention. Take action for Xia here. 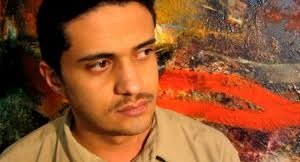 Saudi Arabian-born Palestinian poet, artist, curator, Ashraf Fayadh, was initially arrested in August 2013, accused of ‘misguided and misguiding thoughts’ following the submission of a complaint to the Saudi Arabian Committee for the Promotion of Virtue and Prevention of Vice. According to reports, the complaint contended that Fayadh had made obscene comments about God, the Prophet Muhammad, and the Saudi Arabian state. Released on bail, he was rearrested on January 1, 2014 on charges including ‘insulting the divine self’ and having long hair. He has been held in a prison in the city of Abha ever since. Take action for Fayadh here.