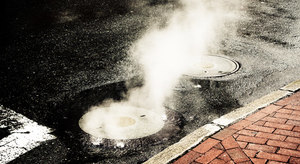 Beyond
the nerve tonic
I came up rather quickly
now it’s a way of saying something
as if another century had passed
not just polishing the ghost hand
but remaining parallel to the flux
so how should I say what you would better
or how would I without you
let there be bonus dungeons
& main quest factions
let there be counter states, ancillary
to the actual & whatever that means
I am speaking about a vacant hissing
quickening calms that don’t belong here
our commonality is full term
given up to the multiphasic
I think of my perfect first
as a secondary act of attending to worlds
whose gains are never recent
but persistent enough
to emerge without passing