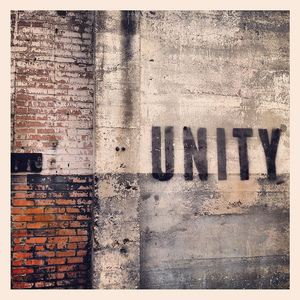 We are gathering at the Pentagon on November 17, 1980 because we fear for our lives. We fear for the life of this planet, our Earth, and the life of our children who are our human future.

We have come here to mourn and rage and defy the Pentagon because it is the workplace of imperial power which threatens us all. Every day while we work, study, love, the colonels and generals who are planning our annihilation walk calmly in and out the doors of its five sides.

To carry out their plans, they have been making three to six nuclear bombs every day; they have accumulated over 30,000. We can destroy each other’s cities, towns, schools, children, many times over. We are in the hands of men whose power and wealth have separated them from the reality of daily life, from the imagination. We are right to be afraid…