The Economic Crisis and How to Deal with It 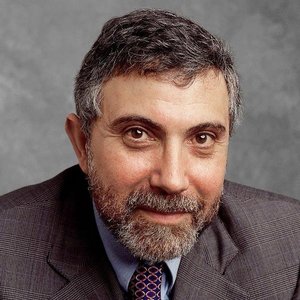 Cosponsored by The New York Review of Books.