State of Emergency: Censorship by Bullet in Mexico 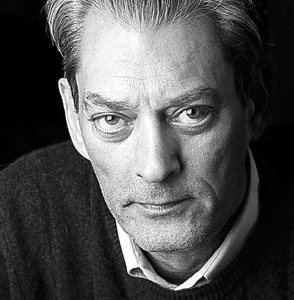 An Evening in Solidarity with Mexican Journalists.

At least eight journalists have been murdered in Mexico in 2010 alone, and many more have been kidnapped, threatened, or disappeared. Still, in towns and cities throughout the country, journalists are daily defying Mexico’s “censorship by bullet” to expose critical truths. Renowned Mexican and American journalists and authors come together for an evening of readings and conversation to call attention to the silencing of Mexican journalists trying to investigate drug-related violence in their country, especially on the U.S./Mexico border.

What is the impact of soaring drug-related violence on freedom of expression and civil society in Mexico? Is the United States helping to promote or to counter the violence? What can human rights organizations and the international community do to confront criminal syndicates and other “non-state actors” that are operating with impunity in Mexico and around the world? Above all, what is it like to be a journalist in Mexico today, and what must be done to ensure that journalists can safely carry out their work?

Co-presented by PEN American Center, the PEN Club de México, and the Committee to Protect Journalists. Co-sponsored by The Cooper Union and the John S. and James L. Knight Foundation.