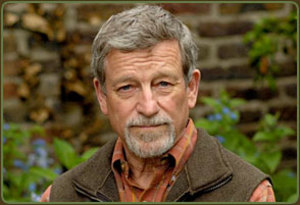 Celebrating PEN American Center’s 90th anniversary, we’re checking in with former presidents, staff, and active members to reflect on the past, present, and future of the world’s oldest literary and human rights organization. Here, Michael Scammell, who served as president from 1997-2000, discusses his experience chairing the Writers in Prison Committee, PEN’s big leap forward, and the evolution of American literary and intellectual power.