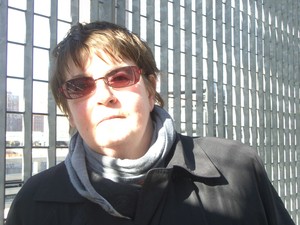 The PEN World Voices Festival celebrates its fifth anniversary. An extraordinary group of internationally acclaimed writers comes to the stage for an unforgettable night of readings from around the globe. Writers read in their original languages as the English text is projected on screens behind them. Don’t miss the best literary voices from East and West.