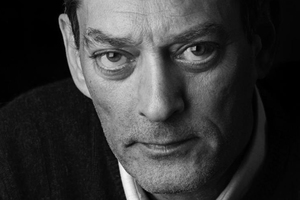 For years Enrique Vila-Matas and Paul Auster have been engaged in an extended literary conversation, spanning continents and several languages. And in the ingenious short story by Eduardo Lago, which borrows its title, Brooklyn Trilogy, from Auster, the two are even brought together as fictional characters. Two years ago, they met in person for the first time and discovered that they do, indeed, share many common obsessions. Moderated by Eduardo Lago, who will read from the short story that unites these two writers.