Creativity and Craft in Asylum with Vanessa Manko 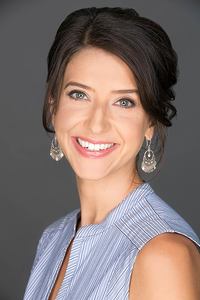 Vanessa Manko, an American author, reads from her debut novel The Invention of Exile, below: