Creativity and Craft in Asylum with Osama Alomar 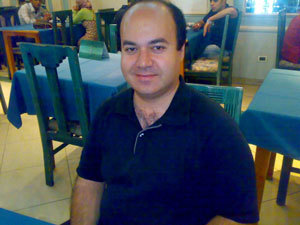 Osama Alomar, a Syrian poet and short fiction writer, discusses the craft of writing in asylum and reads his flash stories “Saturns” and “A Drop” below: