Creativity and Craft in Asylum with Israel Centeno 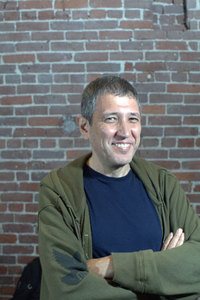 Israel Centeno, one of Venezuela’s most influential writers now living in Pittsburgh, discusses his craft and reads in his native Spanish below: