Kirby writes: Whit Taylor’s new book Ghost Stories features a trilogy of tales concerned not with actual ghosts, but the lingering effects of the past on the present. In this excerpt from the third and final story, “Makers,” Taylor introduces us to a pair of somewhat misfit high school students who forge a friendship, which undergoes some rough patches through the ensuing years. Though the story is fictional, it feels personal, infused as it is with the melancholy fact that who we are in high school is often very different than who we become, and that many friendships endure collateral damage as a result. “Makers” is one third of what makes Ghost Stories such an effective and, yes, haunting book; it’s a pleasure to present the work of my colleague and fellow guest editor, Whit, on this forum. 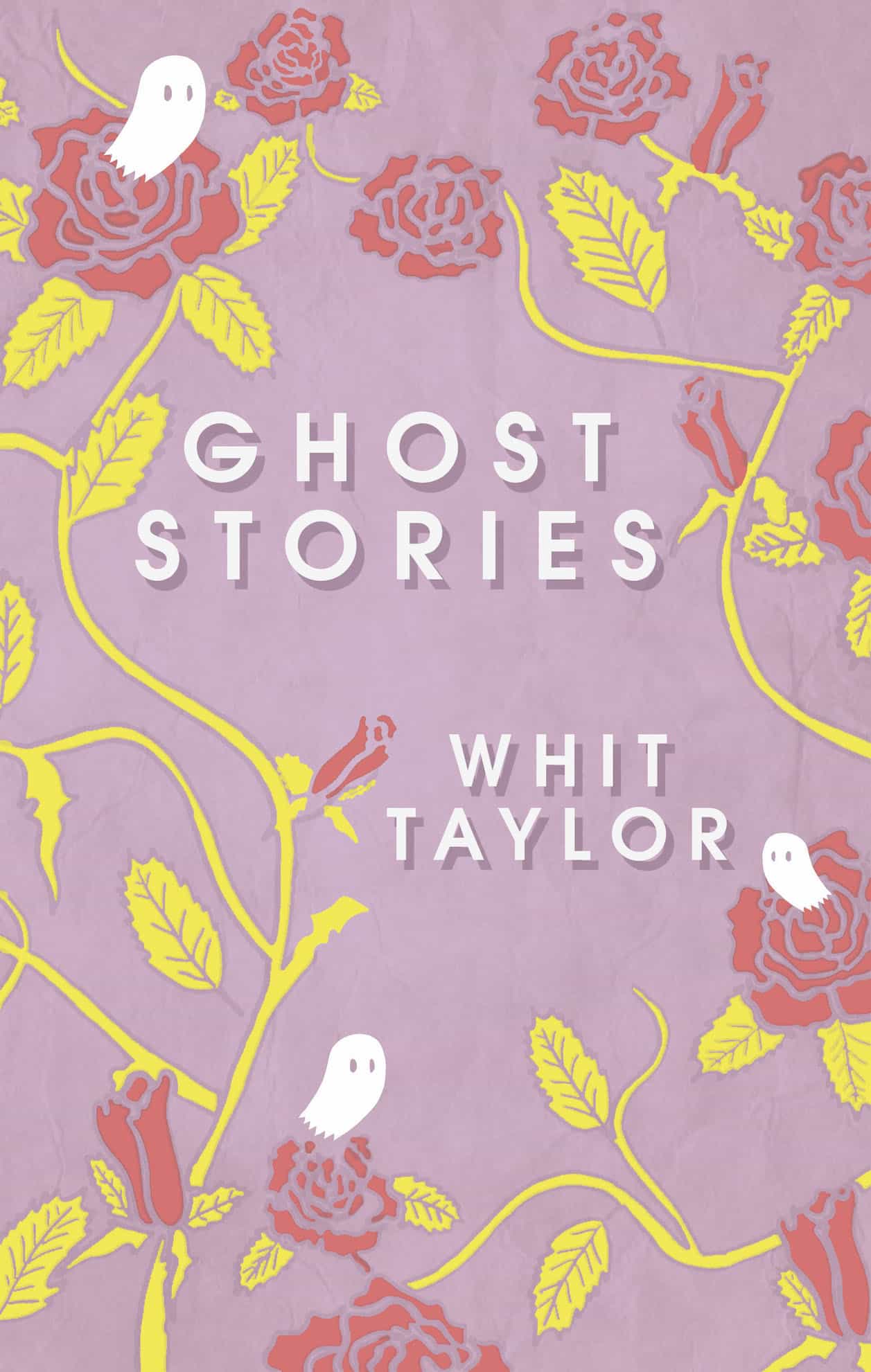 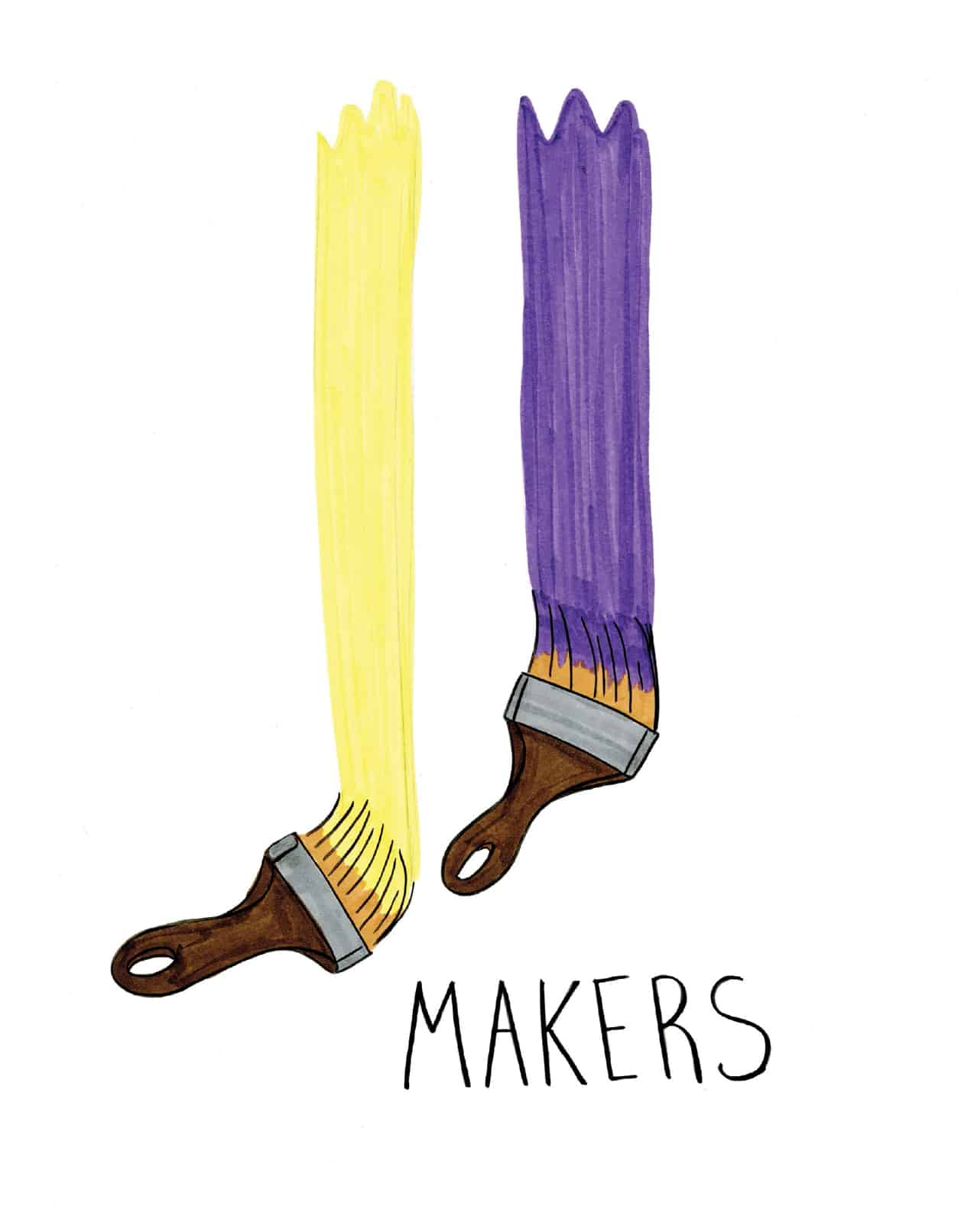 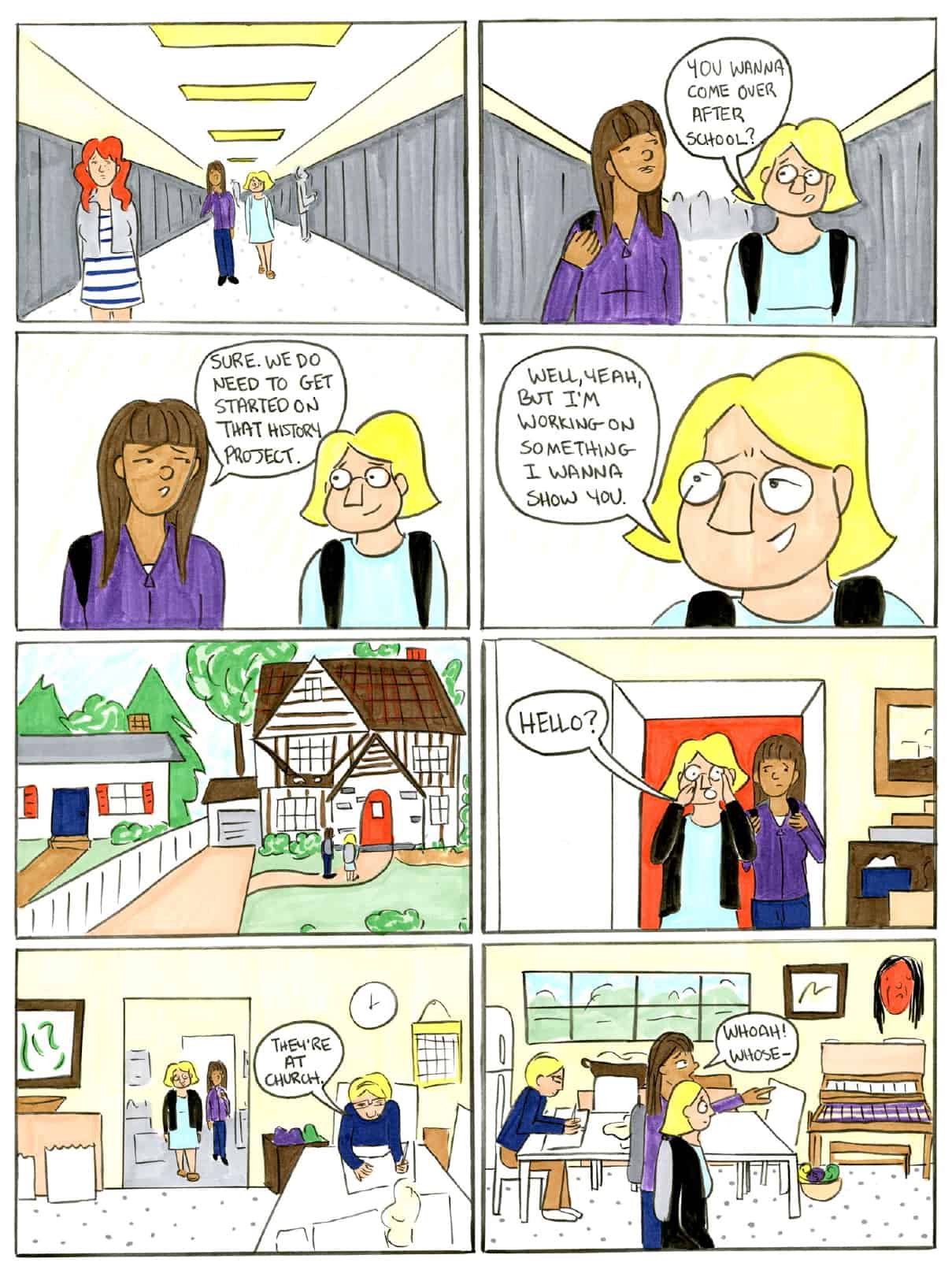 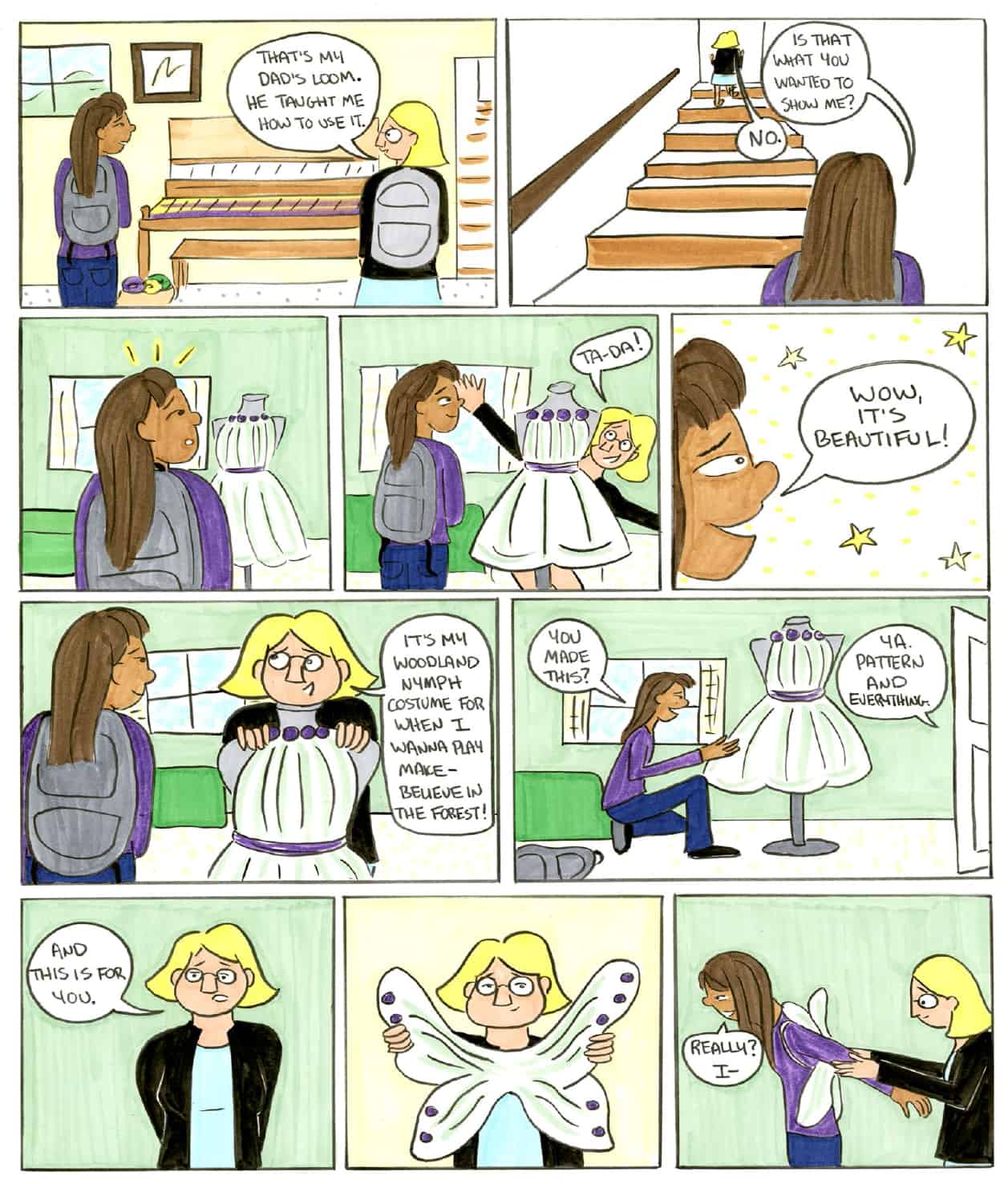 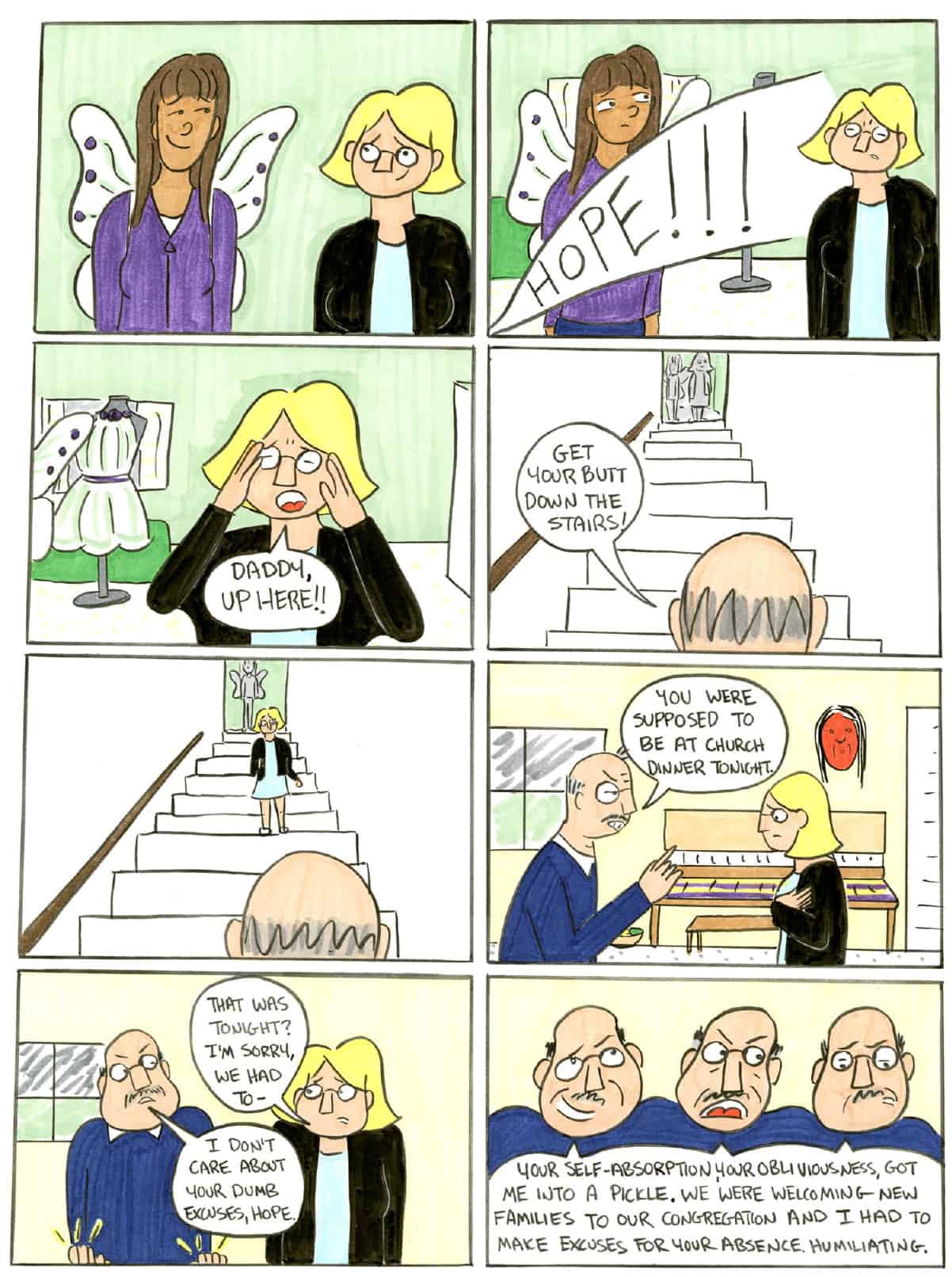 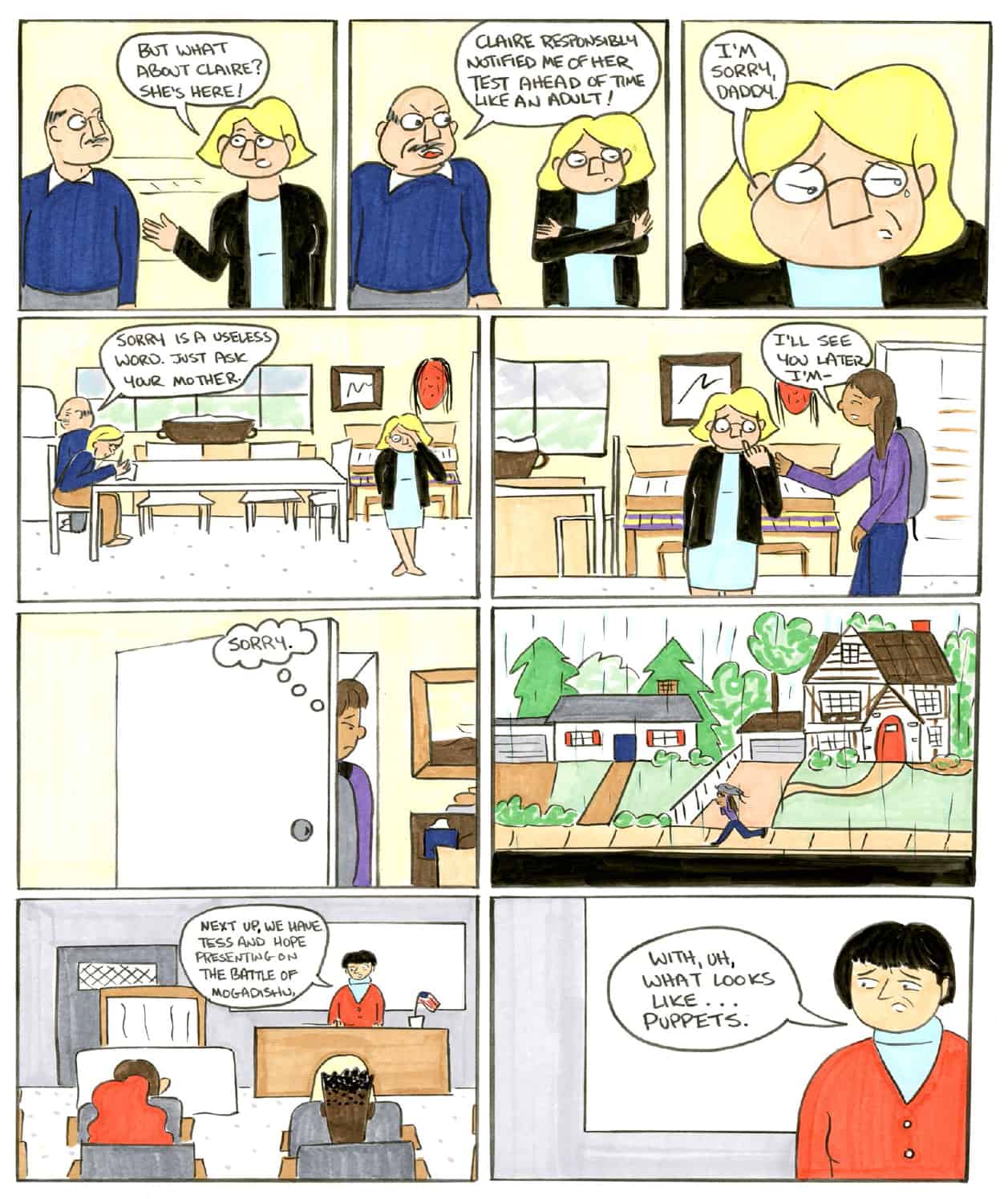 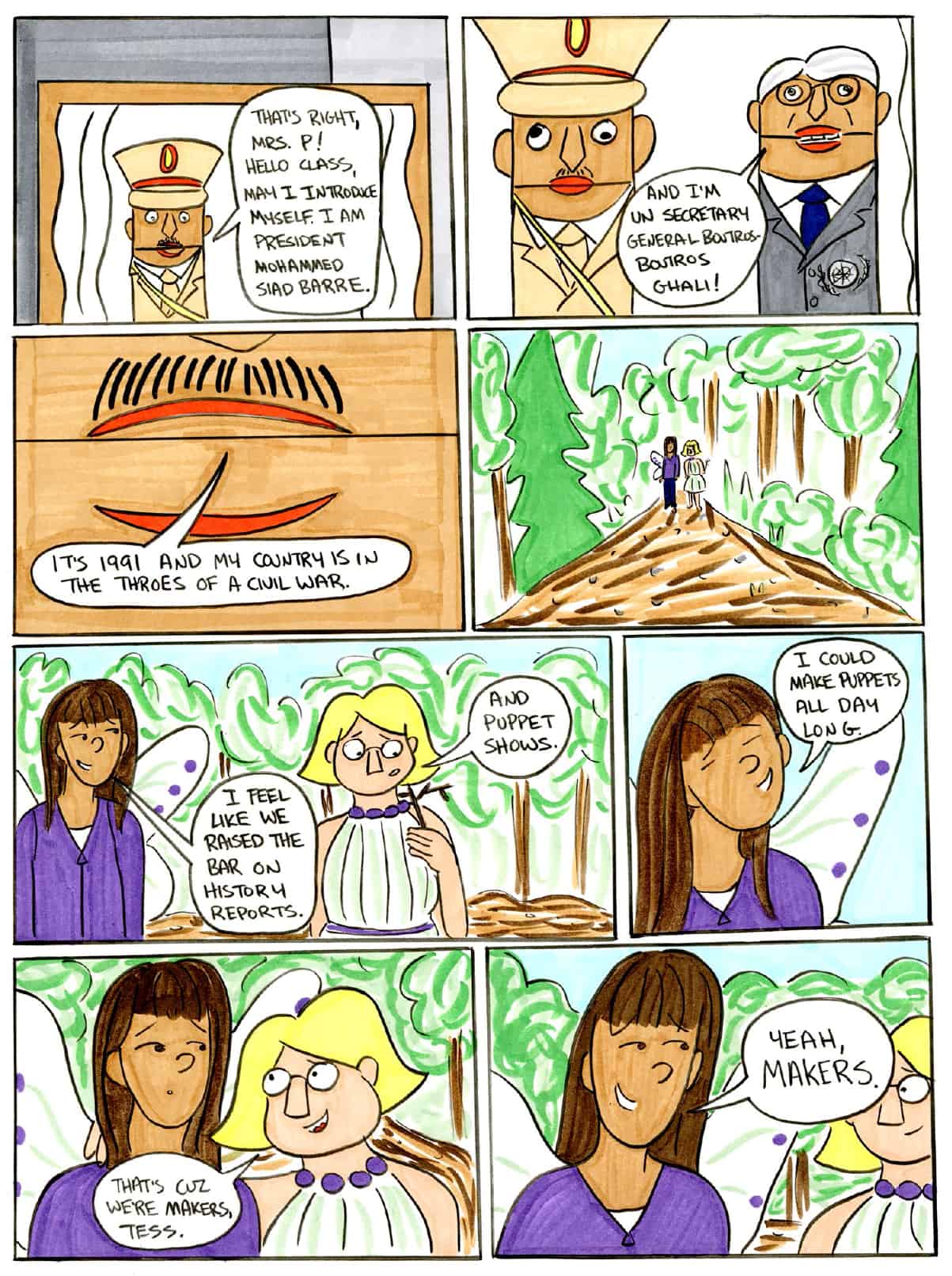 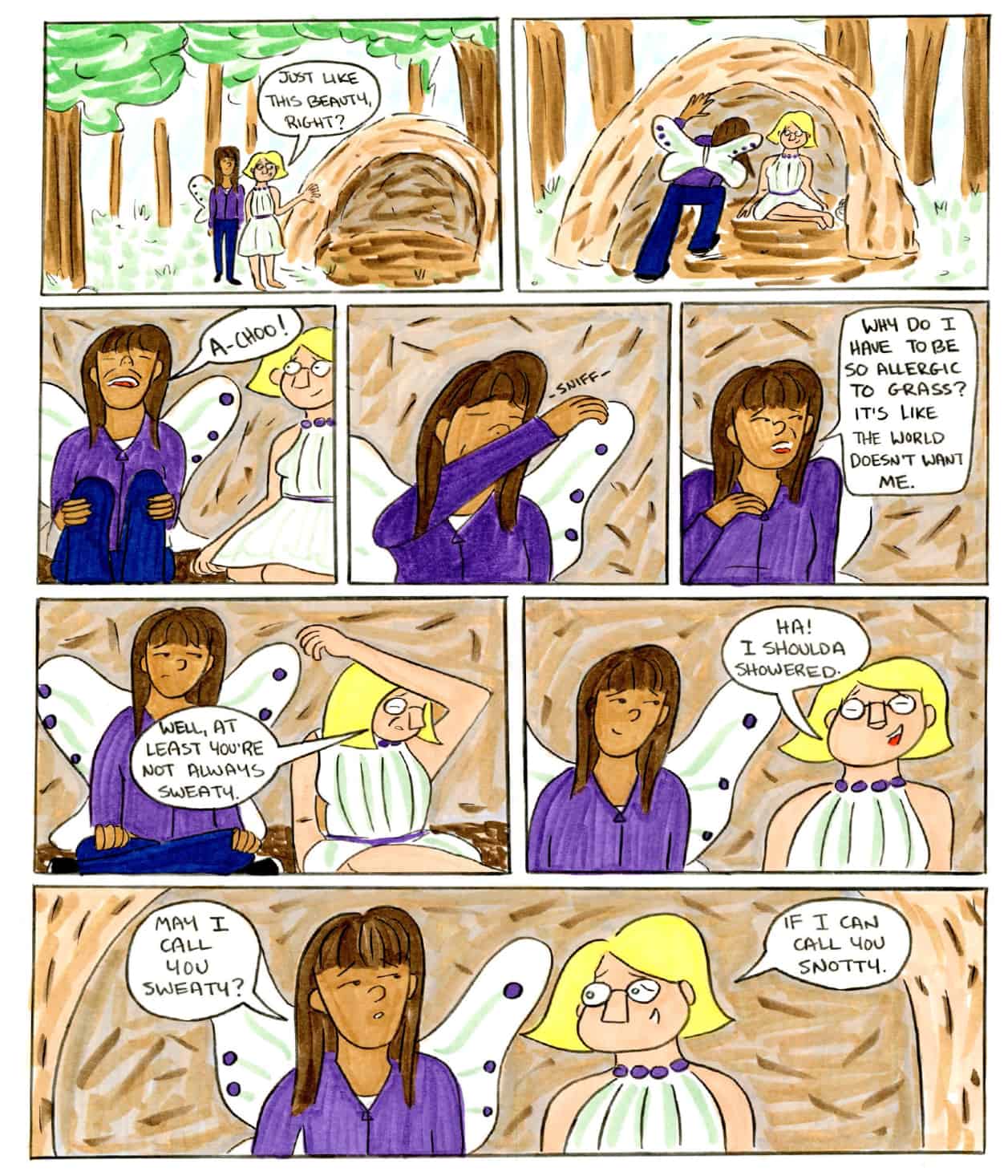 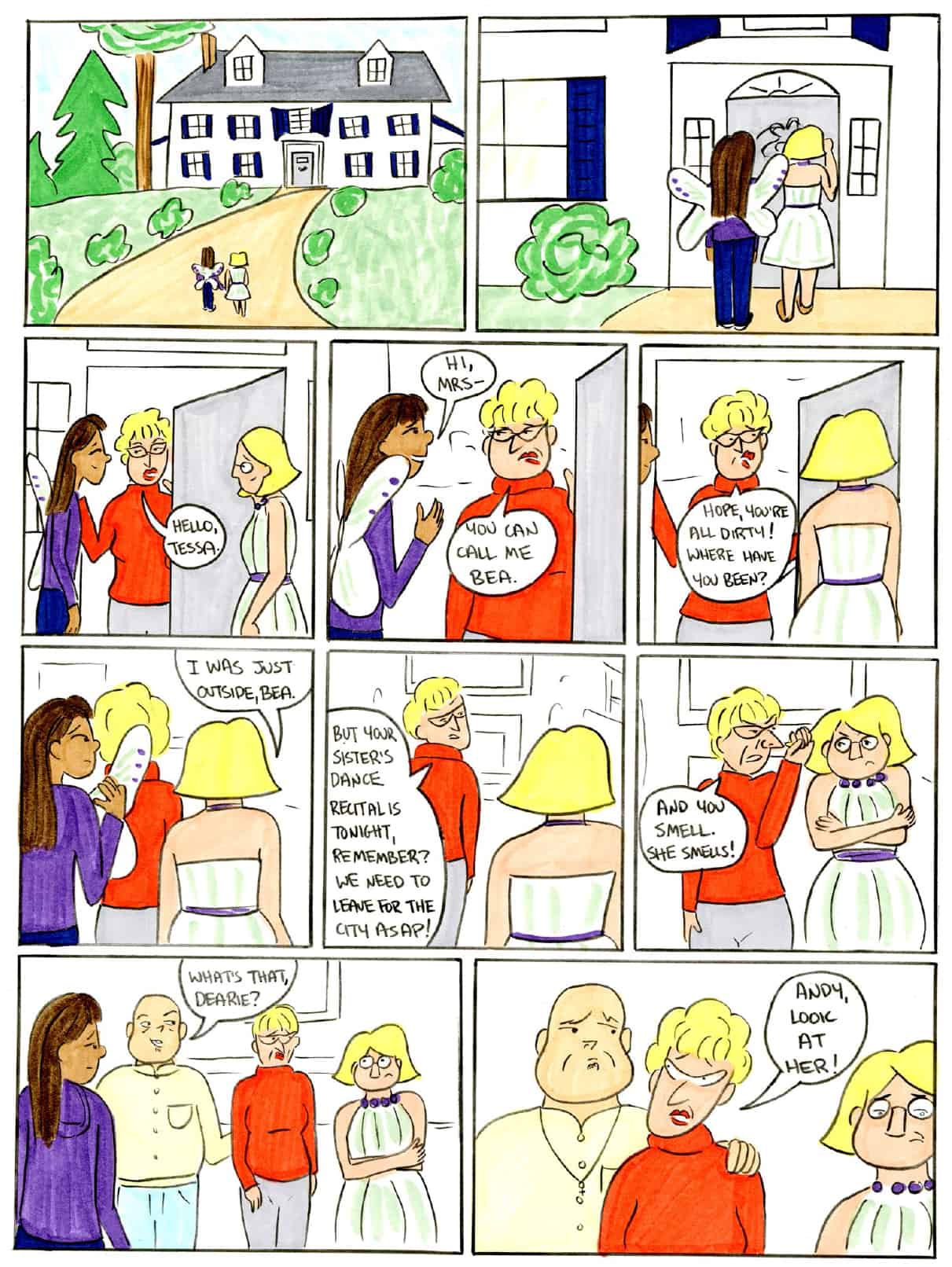 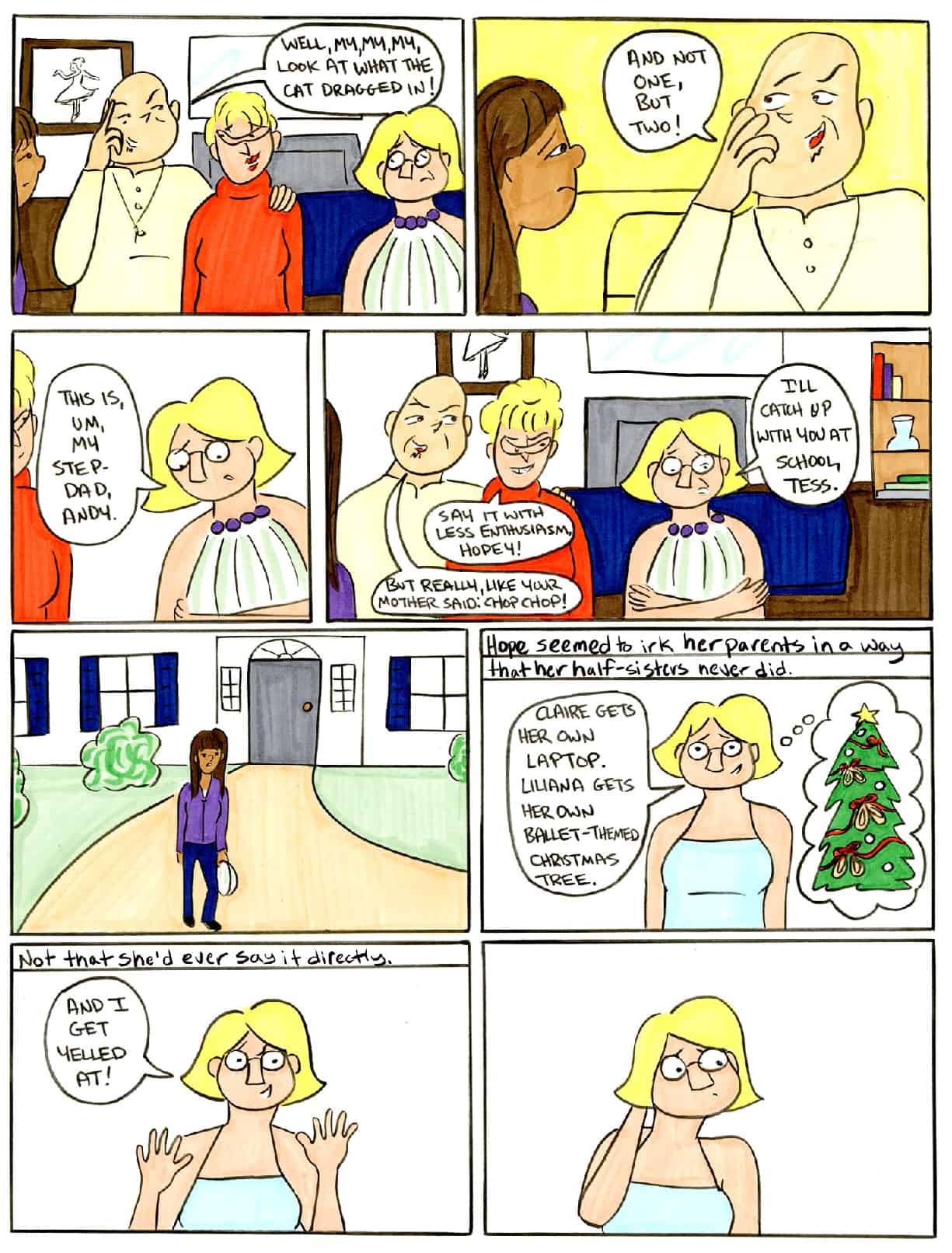 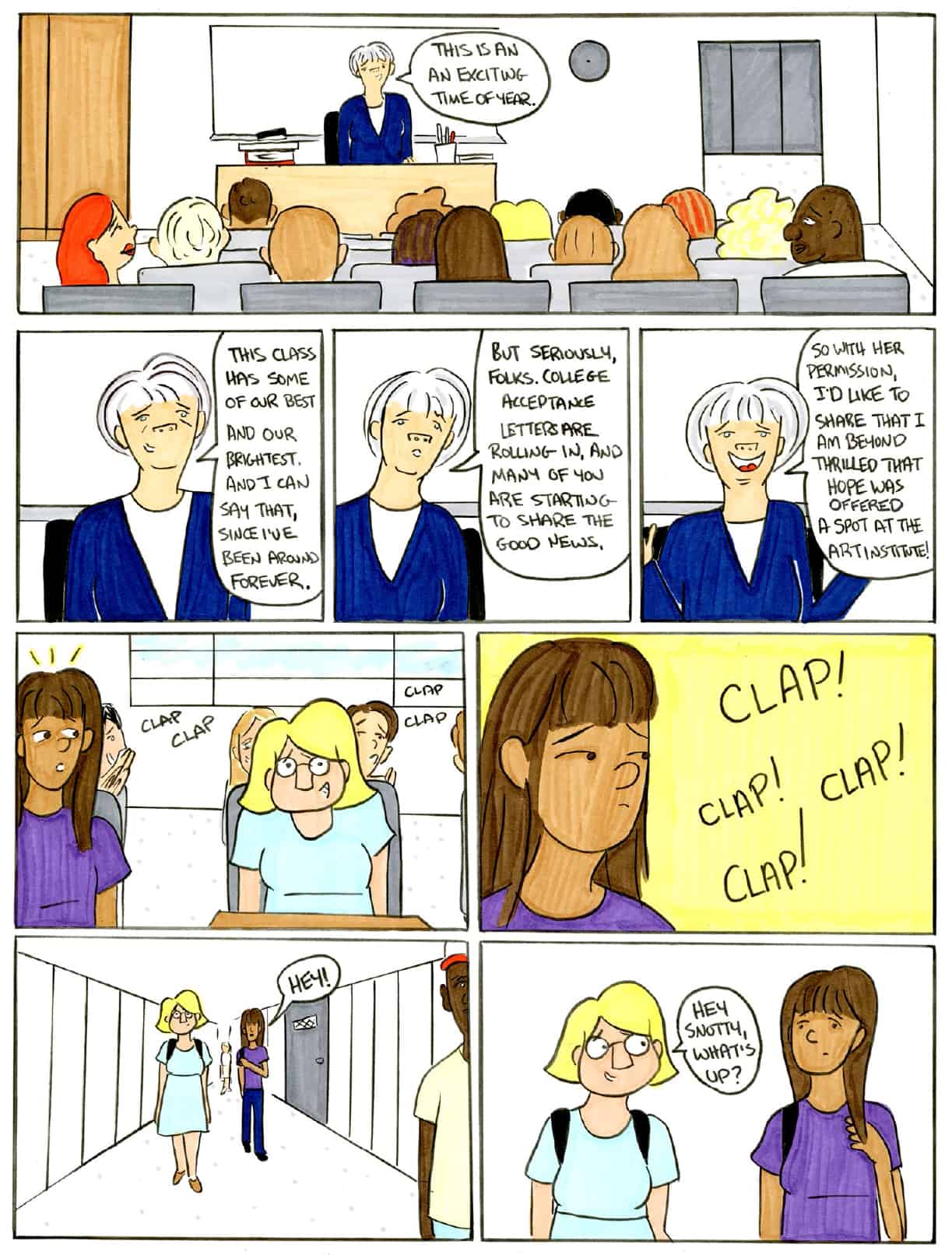 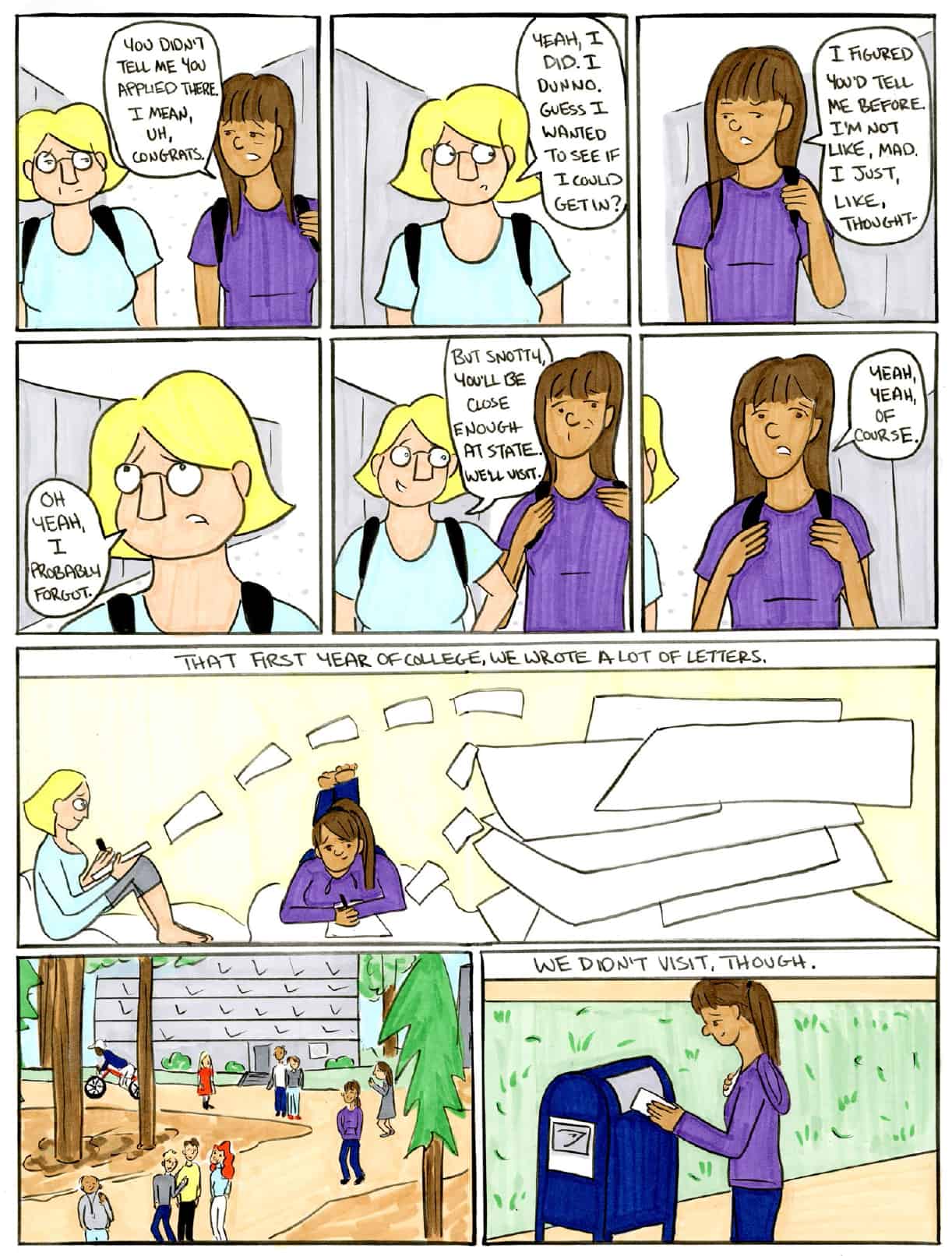 Whit Taylor is an award-winning cartoonist, writer, and editor from New Jersey. She has a Bachelor of Arts in anthropology from Brown University and a Master of Public Health from Boston University. Her work has appeared in The Nib, Fusion, Illustrated PEN, The New Yorker, and other online publications.