PEN America in partnership with Strand Book Store will present an intimate poetry reading with two award-winning authors, sam sax and Jeanann Verlee, whose work navigates themes o mental health and the often obscured line between self-hate and self-love. In celebration of this event, PEN America and Strand Book Store have developed the following reading list on the theme “Madness and Mania.” Purchase tickets here. 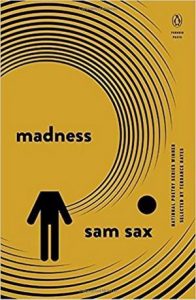 Madness by sam sax
One of the two titular works for this event, Madness is panelist sam sax’s debut collection of poetry. Through this formally dexterous collection, sax explores desire, addiction, and the history of mental health, with poems examining topics ranging from risky sex, to antiquated procedures and diagnoses, to family histories of mental health (as practitioners and as patients). 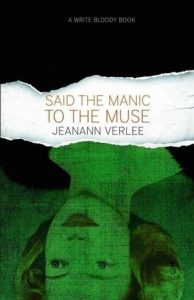 Said the Manic to the Muse by Jeanann Verlee
Another of the two titular works for this event, Jeanann Verlee’s second collection of poetry takes a deep, focused look at the whimsical and perilous ways that manic depression affects those who suffer from it. Using the prophecy of three misunderstood female archetypes — Medea, Jezebel, and Kali — Said the Manic to the Muse tells the story of a tumultuous year in the life of a woman struggling to reckon with abandonment and aging. 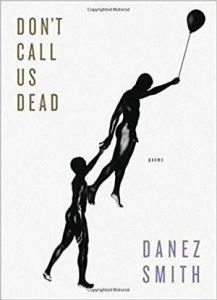 Don’t Call Us Dead: Poems by Danez Smith
Opening with a sequence imagining an afterlife for black men shot by police, where suspicion, grief, and violence are replaced by safety, love, and longevity, Danez Smith deals with desire, mortality, and the dangers experienced in a black male body (including a diagnosis of HIV positive). Don’t Call Us Dead is his second collection of poetry and was a finalist for the National Book Award for Poetry, 2017. 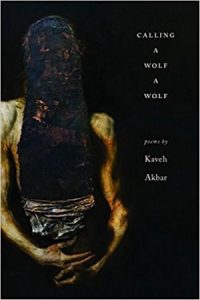 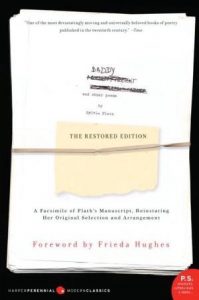 Ariel by Sylvia Plath
Brought out posthumously by Plath’s estranged husband Ted Hughes, Ariel was the collection that contained many of Sylvia Plath’s best-known poems (“Lady Lazarus,” “Daddy”) and helped cement her reputation. Though Hughes made his own modifications to the text, Ariel is a powerful collection of poems full of vivid, free-flowing imagery and menacing psychic landscapes. 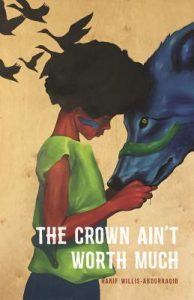 The Crown Ain’t Worth Much by Hanif Willis-Abdurraqib
A regular columnist for MTV.com, Hanif Willis-Abdurraqib brings vulnerability and sharpness to his portrayal of city life in America. The Crown Ain’t Worth Much is his first full-length collection, and brings together his interest in pop culture and his explorations of race, gender, family, and love. 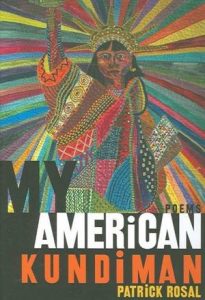 My American Kundiman by Patrick Rosal
Modeled on the kundiman, a song of unrequited love sung by Filipinxs for their country in times of oppression, My American Kundiman is Patrick Rosal’s second collection of poetry. Through a series of irrepressible, provocative poems, Rosal professes his conflicted feelings for America while lamenting and celebrating his various heritages. 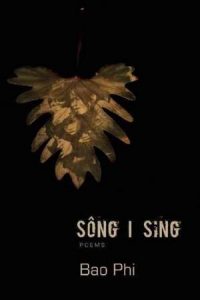 Sông I Sing by Bao Phi
Sông I Sing is the debut collection by Bao Phi, a National Poetry Slam finalist who has appeared on HBO’s Def Poetry. In what he refers to as a work of “refugeography,” Bao Phi wrangles with issues such as race, class, and immigration. 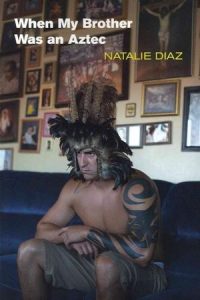 When My Brother Was an Aztec by Natalie Diaz
Natalie Diaz’s debut poetry collection, When My Brother Was an Aztec, offers a journey through Mojave life and family narrative. In this darkly humorous collection, a sister fights for a brother hooked on meth and a far-flung cast of characters — everyone from Houdini to Antigone to Huitzilopochtli to Jesus — is invoked and invited to hash things out. 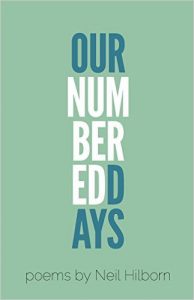 Our Numbered Days by Neil Hilborn
Known for his slam poetry performances, Neil Hilborn’s debut full-length poetry collection Our Numbered Days contains his best-known poems (his performance of “OCD” has been watched over 10 million times) as well as poems that have never been seen before. His work often deals with personal experience and battles with mental illness and other disorders. 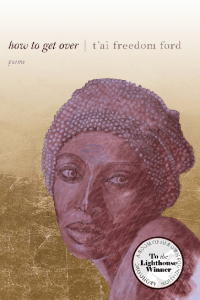 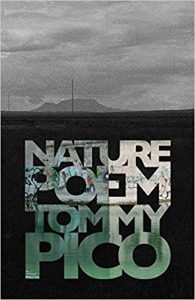 Nature Poem by Tommy Pico
In Nature Poem, Tommy Pico’s young, queer Native American character Teebs reckons with his antipathy towards writing a nature poem, the stereotypical territory of the Native American. Through the course of these poems, Teebs confronts the colonial-white ideas that collude Native Americans with nature, and learns how to interpret nature, sexuality, music, and even Twitter through his own lens. 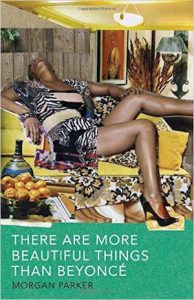