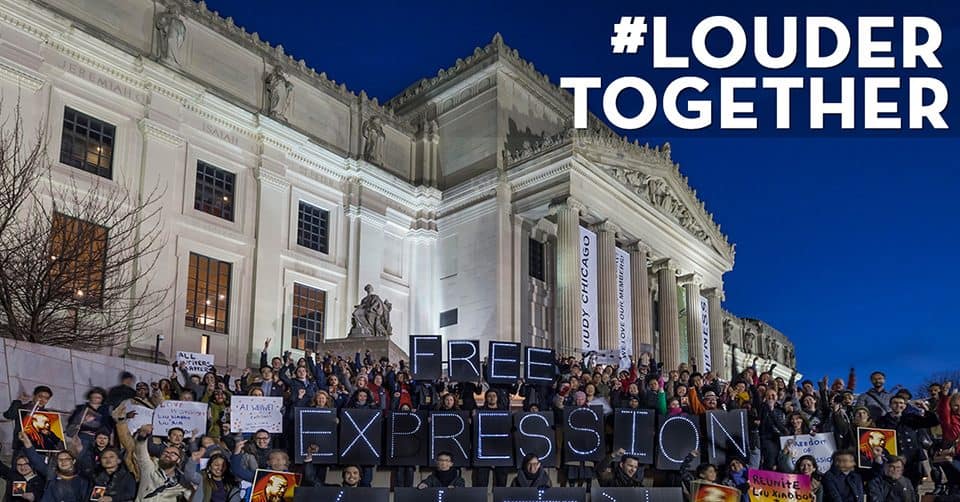 The plain meaning of words is denied. The truth is malleable. Constitutional principles are denigrated. Journalists are impugned, smeared, and assaulted. Societal groups are vilified and threatened. Hate speech is emboldened. The disavowal of “political correctness” becomes a cover for unmasked bigotry. Swastikas appear in schools and on the sides of churches. For many at home and around the world, the United States is becoming a locus of fear rather than hope.

Every issue on our national agenda—environmental protection, women’s rights, LGBT rights, healthcare, immigrant protections, averting wars—will be thwarted if the media is impeded from covering it and if supporters cannot exercise their free speech rights to demand it. PEN America’s core mission—the freedom to write—now undergirds the preservation and promotion of every social good that has made our country great.

When national politics and government go astray, citizens and their organizations must rise up to keep a nation and society on course. With our mission to celebrate and defend free expression and protect the liberties that make it possible, PEN America’s role has never been more urgent. We are organizing to meet this moment with the clarity and force that current threats demand.

Here is what we are doing:

PEN America stands as a bulwark defending free expression, free assembly, the diversity of voices, and the force of reason. But we cannot do it alone. We need the depth of your support to match the demands that this moment imposes. We are launching an emergency campaign to underwrite these activities and to protect the rights now under siege. We know we can count on you.

For anyone covering civil unrest and whatever the news cycle might bring next week, here’s a two-pager of resources from a coalition of journalism support orgs. Stay safe, everyone. https://bit.ly/inauguration-2pager

Is it right for Twitter to shut down 70,000 QAnon-related accounts? What about Facebook blocking #StopTheSteal? Check out PEN America's take on these questions & more in this guide of FAQs on free speech issues raised by the insurrection on Capitol Hill: https://bit.ly/38CjOnz.