Kirby writes: GG’s graphic memoir debut, I’m Not Here (Koyama Press), is a series of vignettes depicting a young woman in a small Canadian town trying to move forward in her life, while continuing to manage the gravitational pull of family ties and the past itself. This excerpt shows her deft hand at combining a spare, straightforward narrative with nuanced drawings, enveloping her readers in a beguiling atmosphere of understated yearning and melancholy. 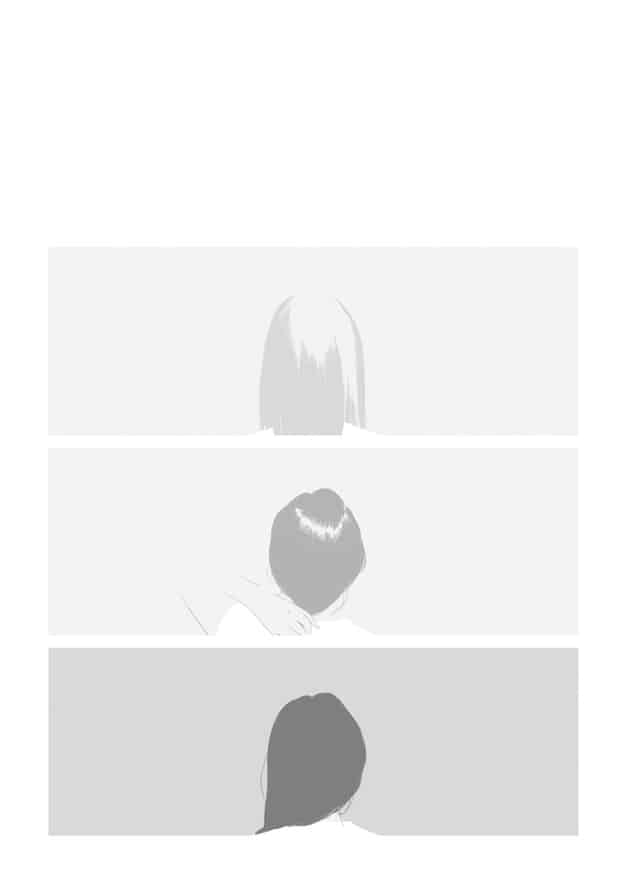 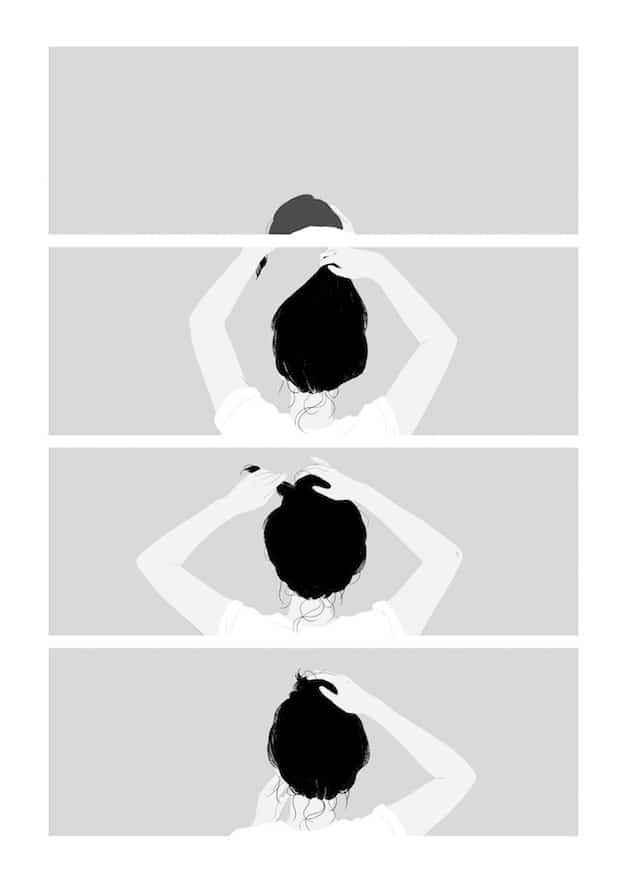 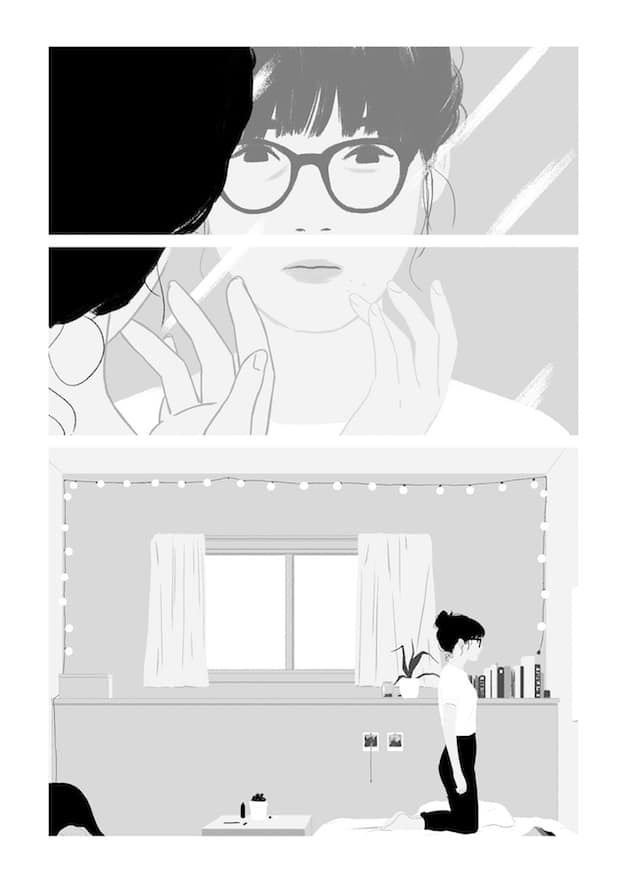 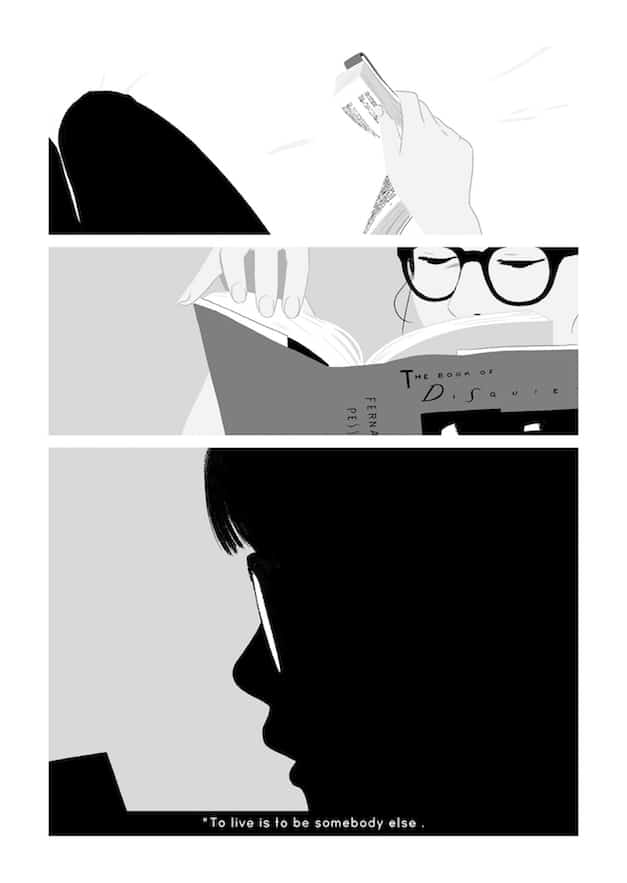 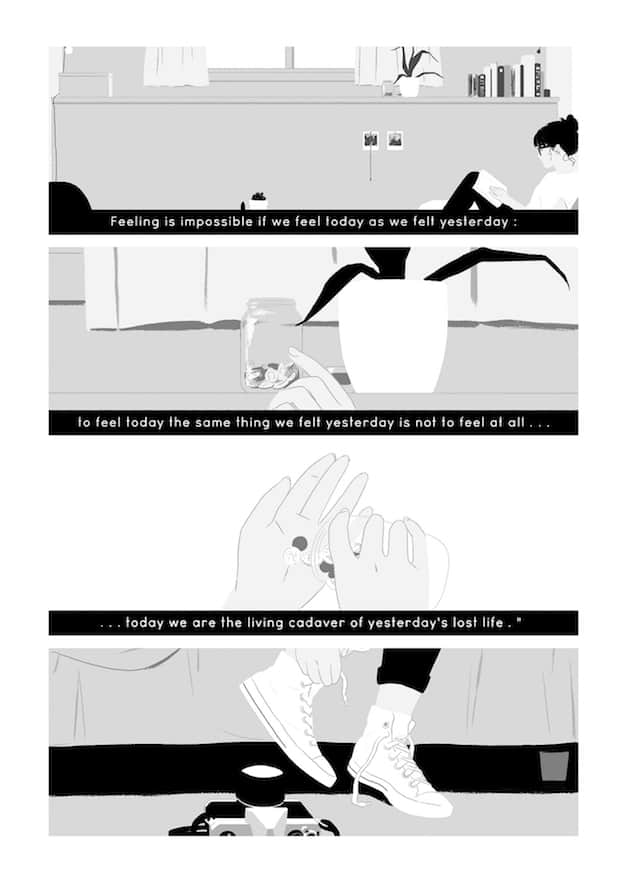 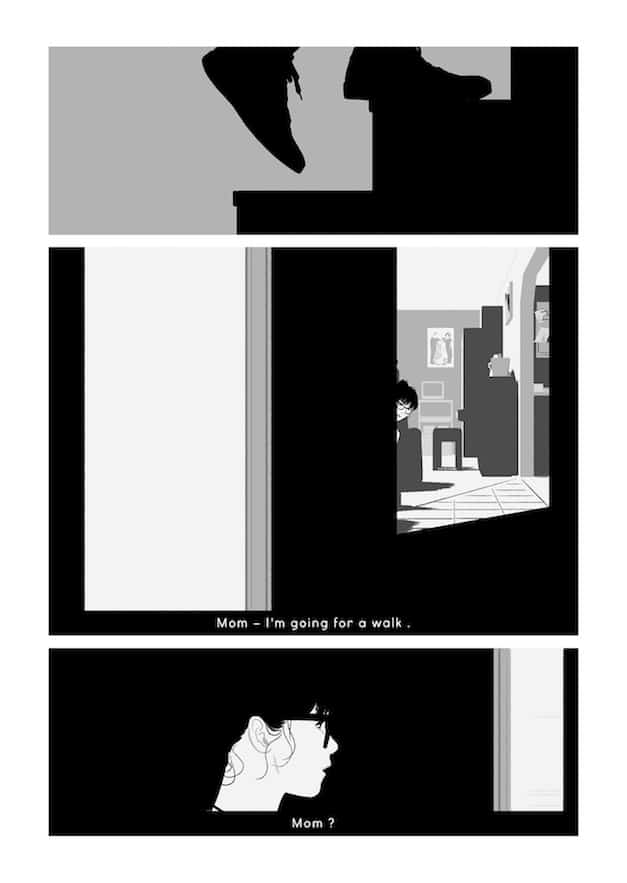 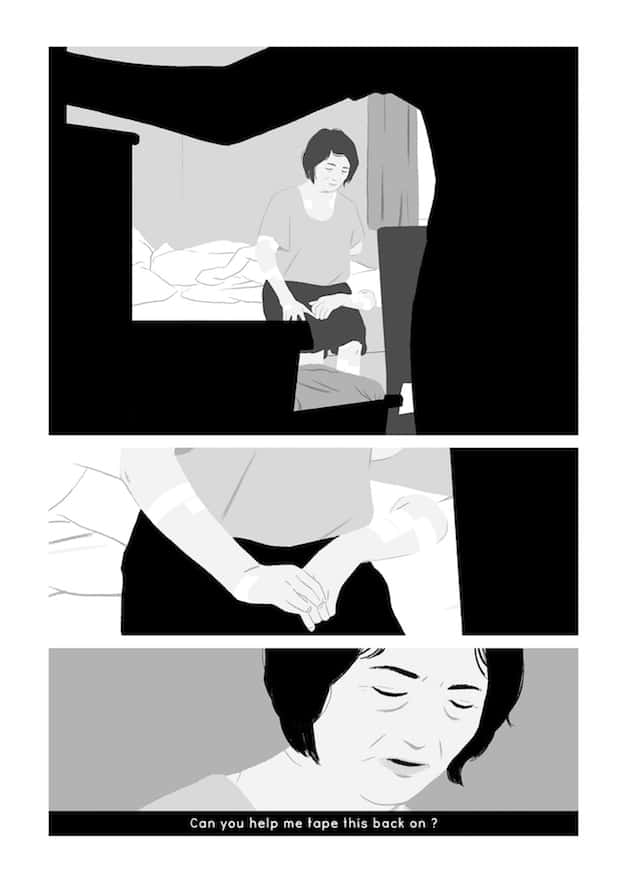 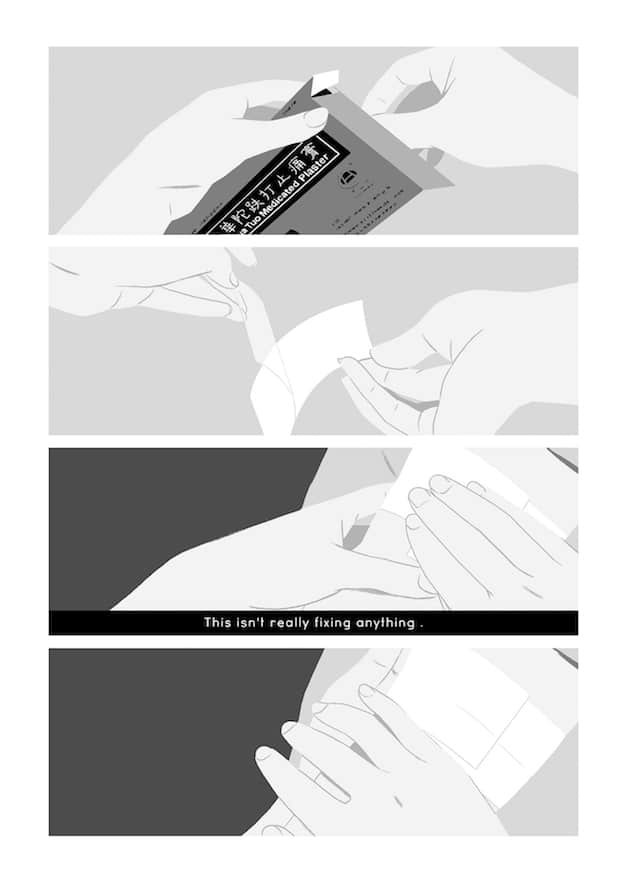 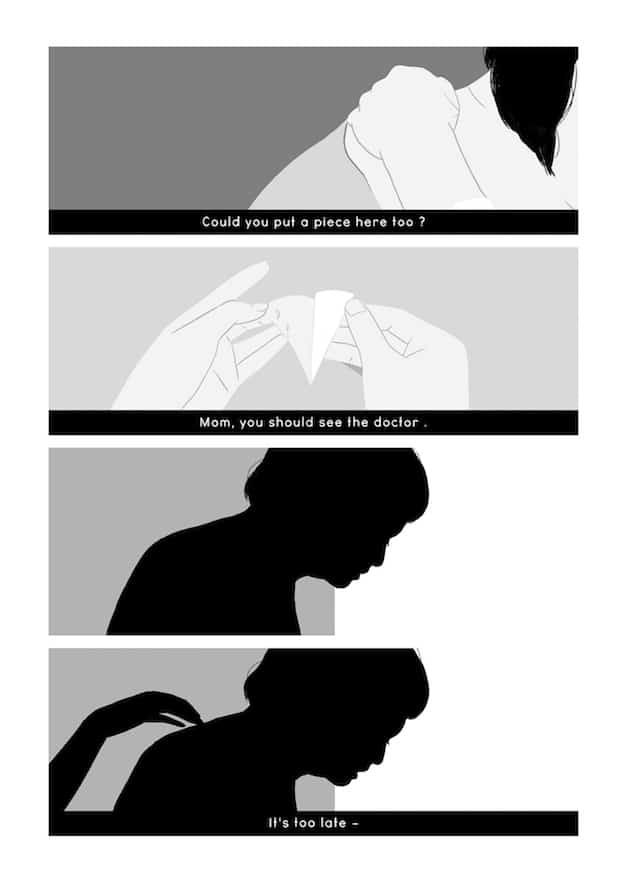 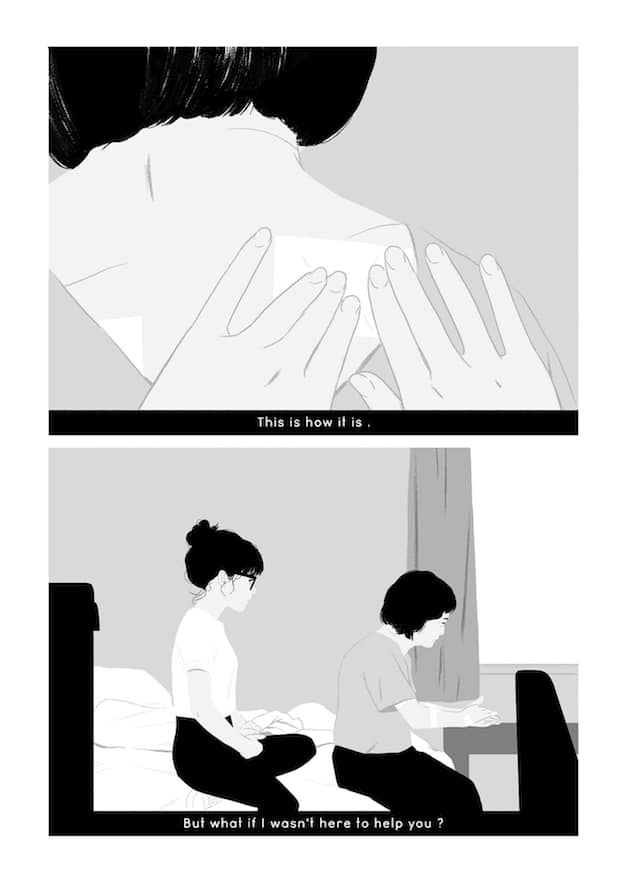 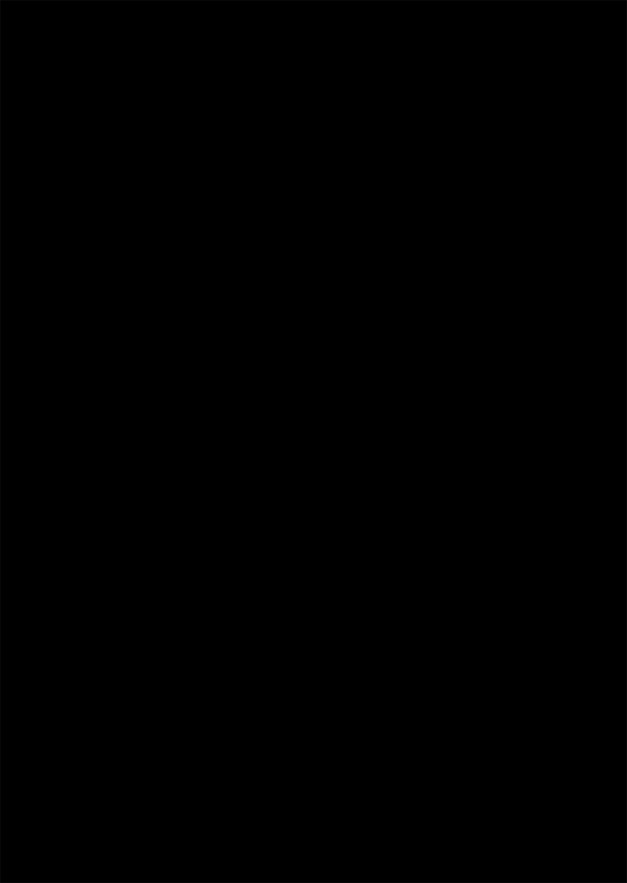 GG lives and works in the small Canadian prairie city where she grew up during the 1980s. In this pre-internet era, isolated geographically and culturally, drawing and making up stories was the means to connect to something more. It was romantic and lonely. In 2016 she was included in The Best American Comics edited by Roz Chast.

If They Could Pay Us Less, They Would