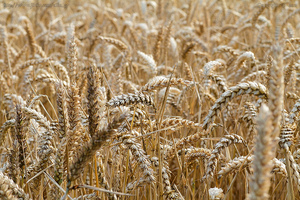 This piece was submitted by Lester Brown as part of the 2014 PEN World Voices Online Anthology.
Lester Brown’s event: Global Food: Over the Edge

Chapter 11. Can We Prevent A Food Breakdown?