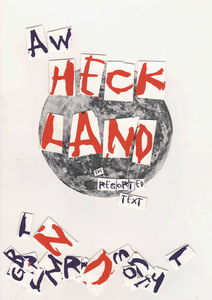 Author note: “Just as you can change a painting by manipulating the entire space of the gallery, these centos allowed me to create a new kind of environment for poetry—one not just of ‘arranged words’ presented arbitrarily, but of ‘arranged words’ created as an image—in this case, the image being to some extent a snapshot of the moment of creation, of the embrace of spontaneity, playfulness, and accident. The beauty of the cento is its (weird counterintuitive) revelation that the author’s own voice, own meaning, and own style can be expressed in any words. I don’t mean that vocabulary is arbitrary, but rather that artistic intent can manifest itself—can thrive, even—in the absence of an infinitude of possibilities, in the absence of total control. Surprisingly, the cento is primarily a restriction of process, not of content, because it is the process that results in the image of the poem. And this restriction is surprisingly liberating. Actually, every choice in any poem is a kind of restriction, in that it entails an opportunity cost: as my animator friend Auden Lincoln-Vogel puts it, ‘being able to do anything means never being able to do everything.'” 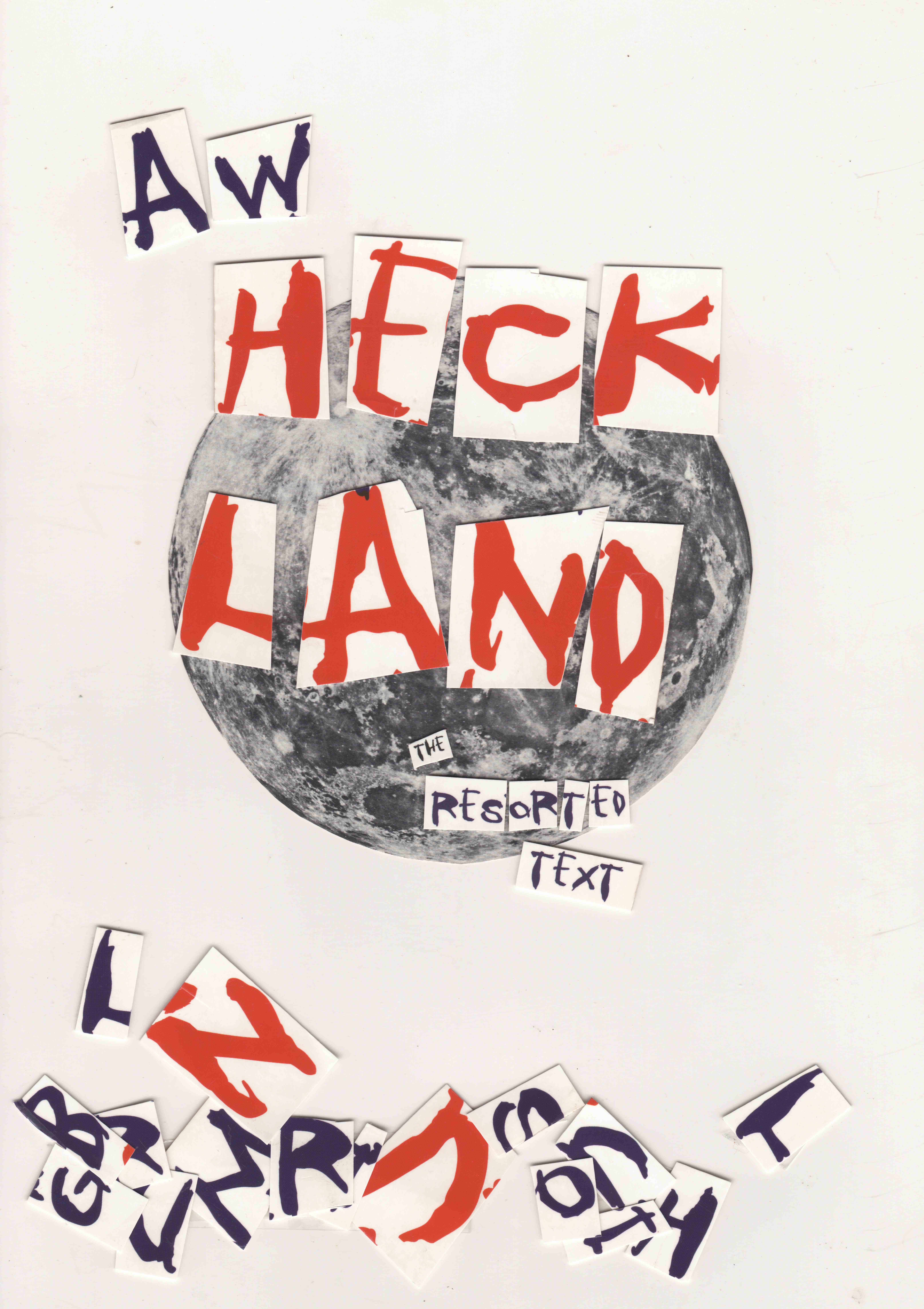 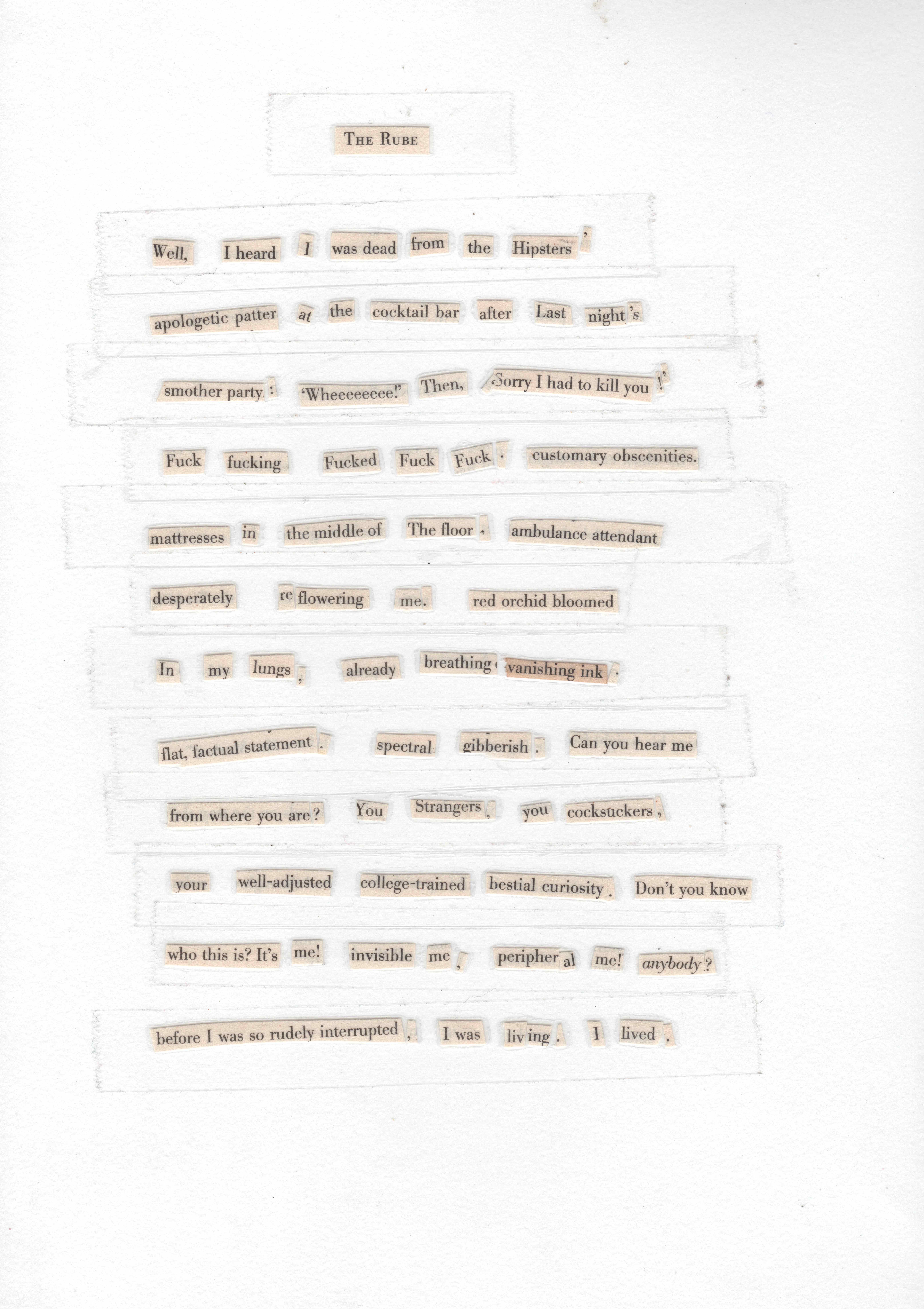 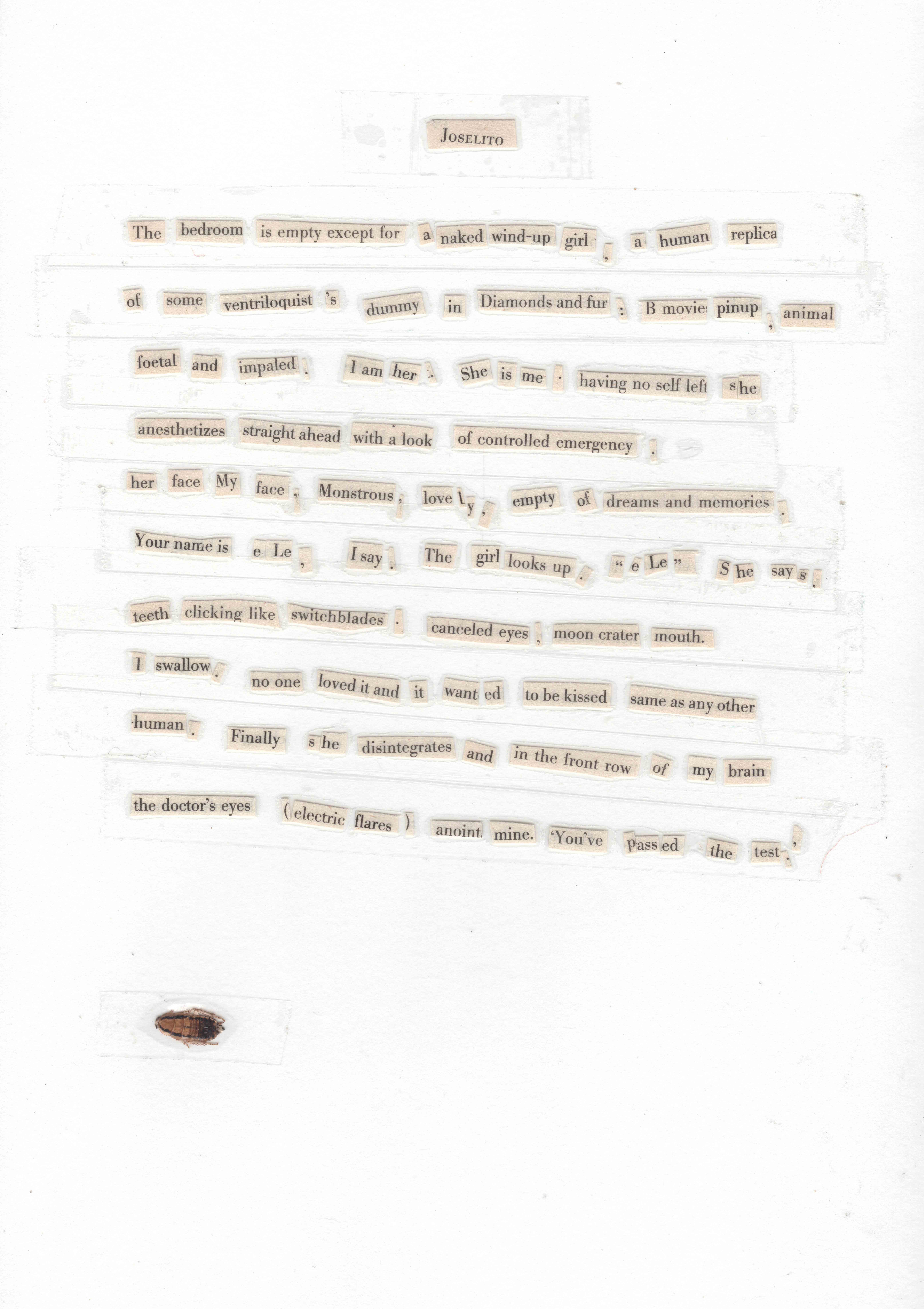 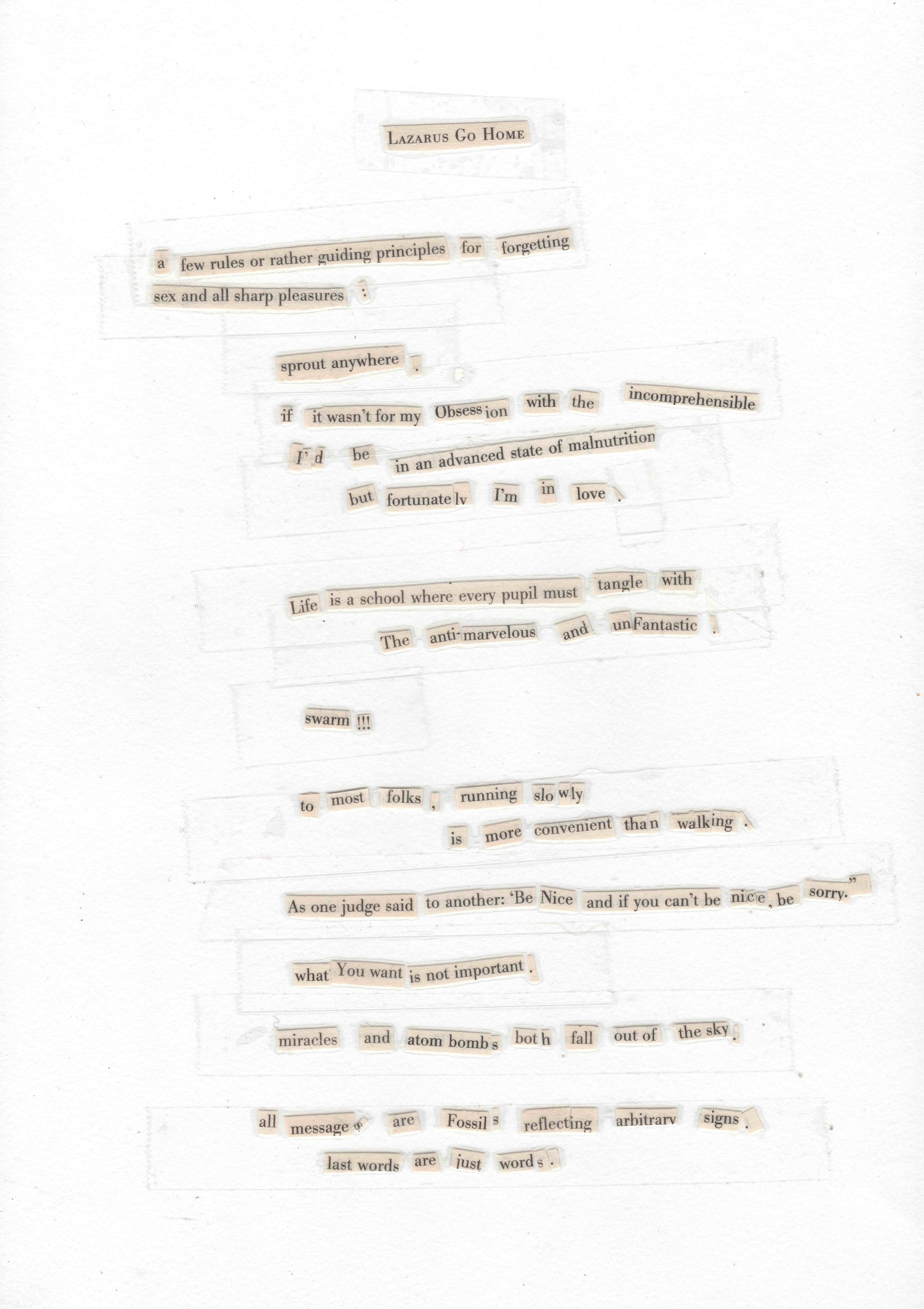