Freedom of the Press, Not Attacks and Intimidation 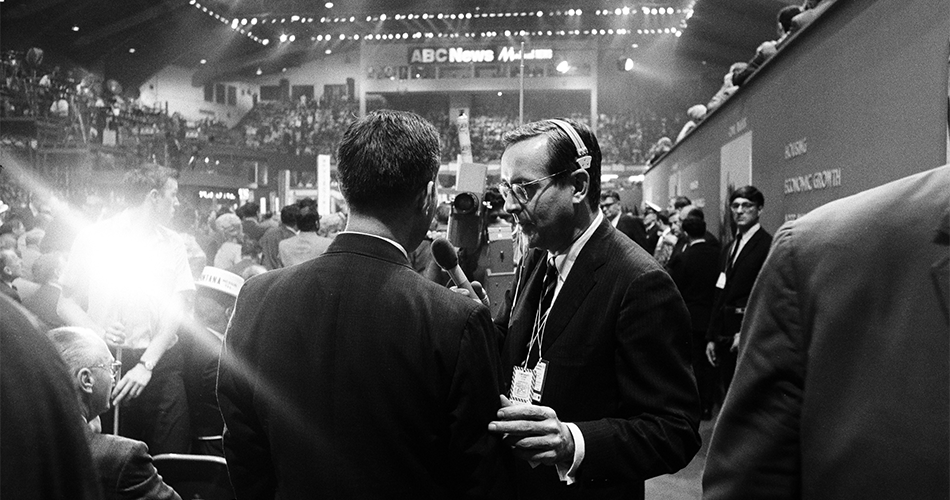 Stand with PEN America and our partners in demanding that presidential candidates of the Republican and Democratic Parties denounce attacks on journalists and uphold freedom of the press at their Parties’ national conventions.

Throughout the world, writers and journalists play a vital role in upholding democracy and ensuring the public’s right to information. Freedom of the press is protected by both the U.S. Constitution and by international law.

But during this year’s presidential campaign we have seen candidates and their supporters launch vicious insults and threats at journalists—excluding reporters and media outlets from access to campaigns, making hostile remarks and gestures toward individual journalists, and showing indifference toward harassment from supporters.

Read more about press freedom in the 2016 election.

To: Presidential Candidates of the Republican and Democratic Parties