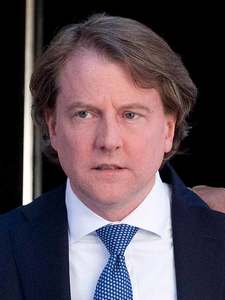 Freedom of Information and Government Transparency

McGahn, alongside others in the Trump cabinet, has defended the Supreme Court’s ruling in Citizens United, defining campaign finance as a free speech issue.