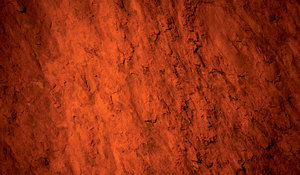 This week in the PEN Poetry Series, guest editor Dawn Lundy Martin features four sound-text poems by Duriel E. Harris. About Harris’s work, Martin writes: “Where does the poem begin and where does it end? Where are its boundaries as it pertains to the page? Duriel E. Harris’s liberatory poetics move between denotative/connotative text on the page, visual meanings, and sound meanings. It is in the last category where the poems chosen this month live, where they vibrate into the throat of what cannot otherwise be spoken. When I met Duriel over 15 years ago in Melanie Hope’s breathtaking Grand Street loft, she was—as I was a newcomer—one of the two poets I knew in the city. Mel was the other. We were, at my invitation, trying to create a group called the Language Act Project. Though that project never came to fruition, I see a reinvention of its linguistic desire in Duriel’s poems—a crackling in the auditory like the removal of a head. Duriel E. Harris’s is a poetics that struggle in the “trick” of dark spaces, pressing hard up against manufactured race truths and the omnipresent repression of girls and women. We also, however, get taken on long walks, and on those long walks, we glimpse something gorgeous and ineffable, outside of experience. We are never locked in place.”

How Many Languages Do You Speak