Footnotes from the World’s Greatest Bookstores 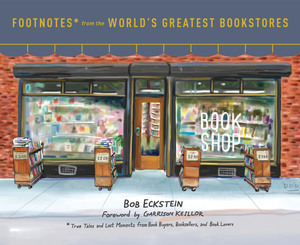 In Footnotes from the World’s Greatest Bookstores (October 2016, Penguin Random House), illustrator Bob Eckstein speaks to artists and creators then draws and writes about 75 of the most magical bookstores around the world. Below, an excerpt from the book. 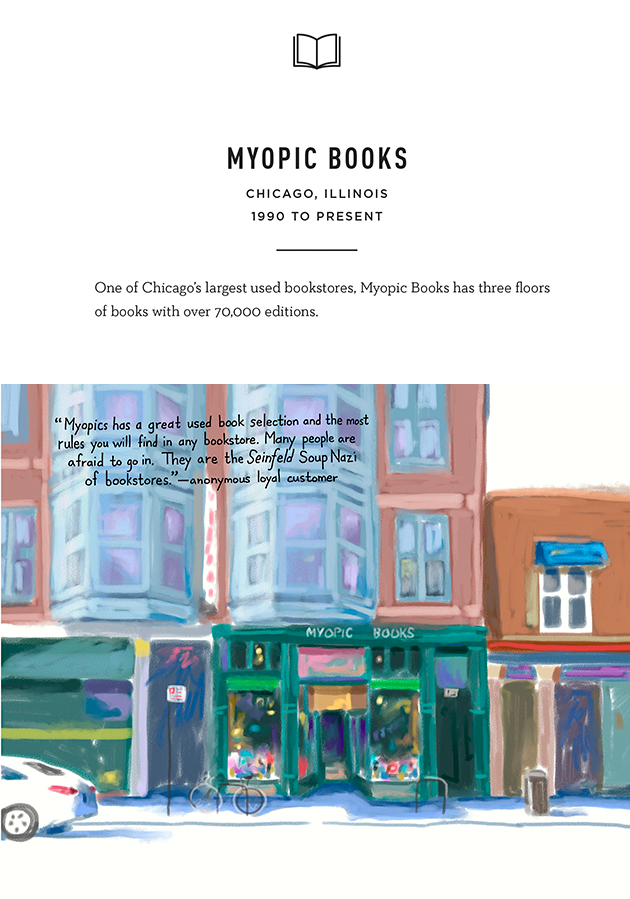 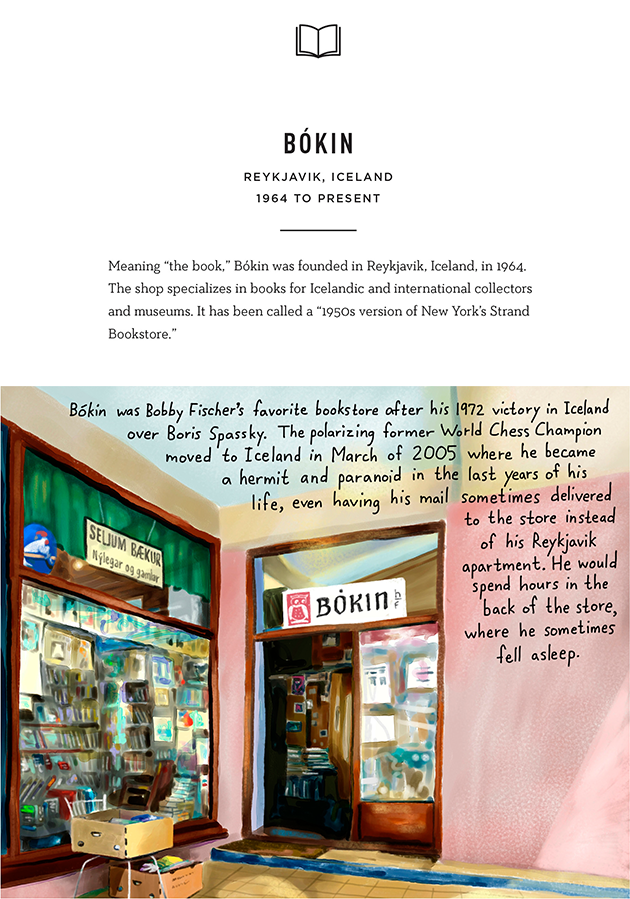 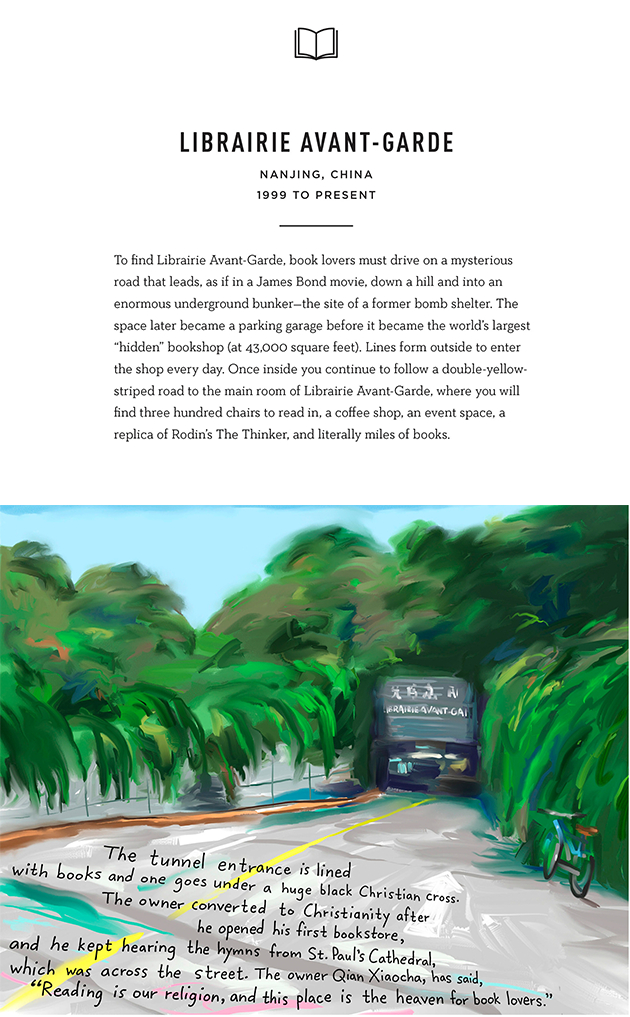 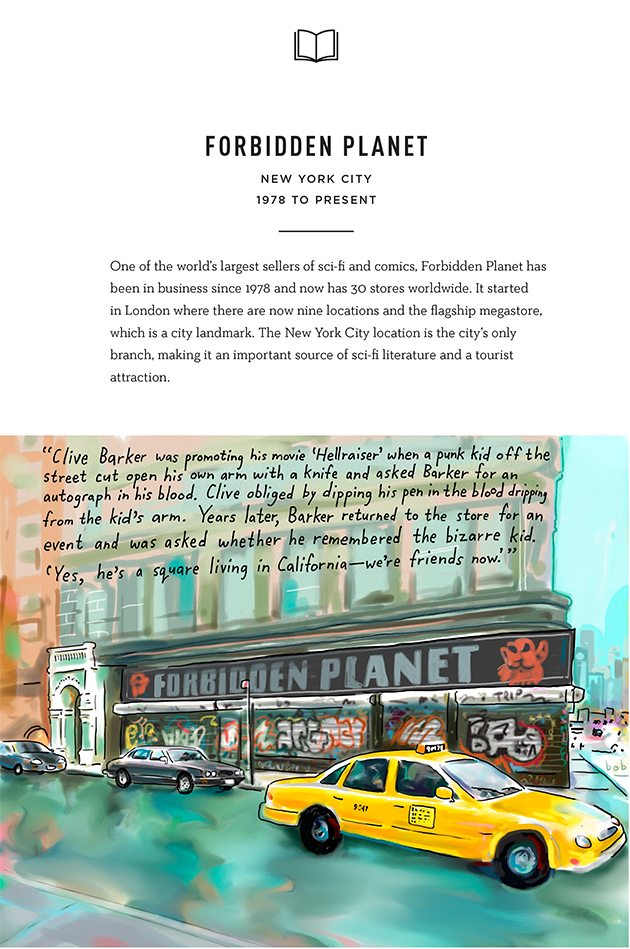 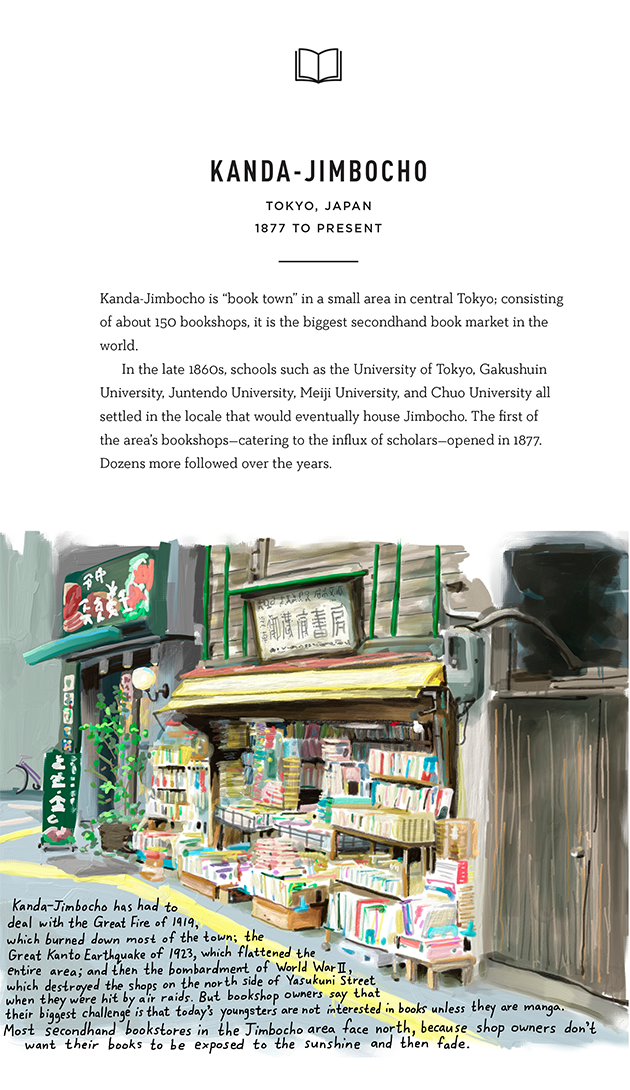 Bob Eckstein is a cartoonist based in New York. He has drawn Leonardo DiCaprio and Lady Gaga live at the Golden Globes, illustrated the backstory of eccentric NFL plays, and is working on a fictional diary of Sir John Franklin from 1850. His works have appeared in The New Yorker, The New York Times, and MAD Magazine, among many others.

Join us this Wednesday, Feb 1st @ 6pm as we welcome @PENamerica Birmingham in a conversation with Imani Perry, author of “South to America: A Journey Below the Mason Dixon to Understand the Soul of a Nation.” Scan the QR code on the flyer now to get registered.