Lemke writes: In Gabrielle Bell’s Everything is Flammable, the subtle accumulation of vignettes and anxiety dreams creates a narrative that creeps up and slices you open. Then sets everything on fire. There’s much online right now about women gritting their teeth, about suppression, and about speaking up after keeping silent. We live in a flammable time. We’ve lived in it too long. This graphic memoir taps that flint as it tells the history of Bell’s independent and mentally ill mother’s life circumstances—and what it was like to be raised in their ramifications as the artist comes to her own terms with an unsettled mind. As Bell and her mother navigate and negotiate in the world together, trying to get what they need without losing their way, we realize the strength and extreme vulnerability of their mother-daughter bond. Women live under the threat of potential and actual male violence. But also the threat of time and the ways that what we call “the male gaze” forces the strongest women to still question our value as we grow older, as what is perceived as influence and power shifts, consciously and unconsciously, in maturity. This is a powerful book; Bell burns through her fears and emerges a Phoenix. In this excerpt, we see the ways she illustrates the bodily experience of past trauma, how “ghosts” inhabit the environs of our present selves.

Gabrielle Bell is one of the most established and admired creators among a growing (by leaps) group of women creating autobiographical comics today. Tom Hart writes about this book, “No one but Gabrielle Bell can so quietly traverse a single raw nerve for 160 pages. Just brilliant.” Agreed; read it. 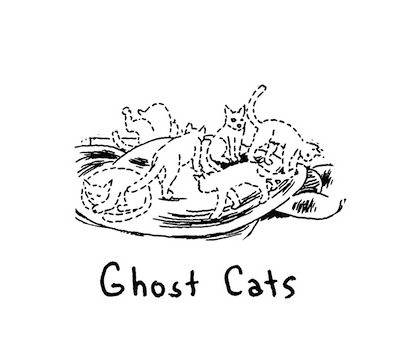 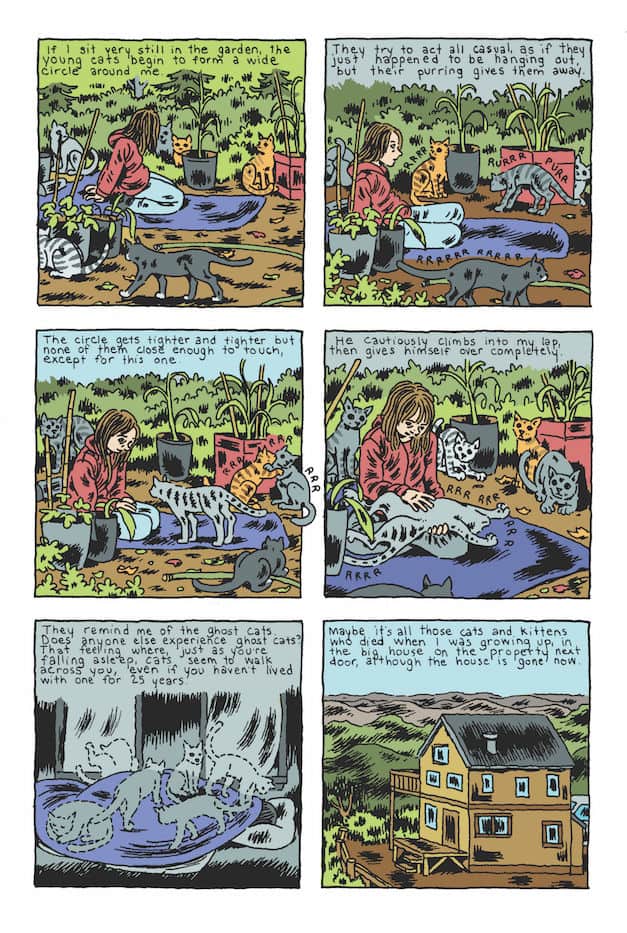 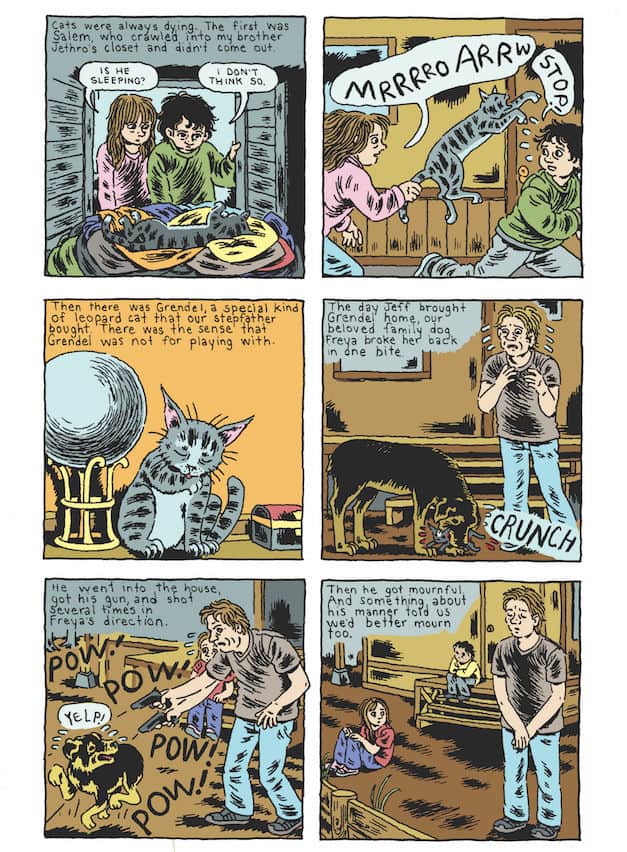 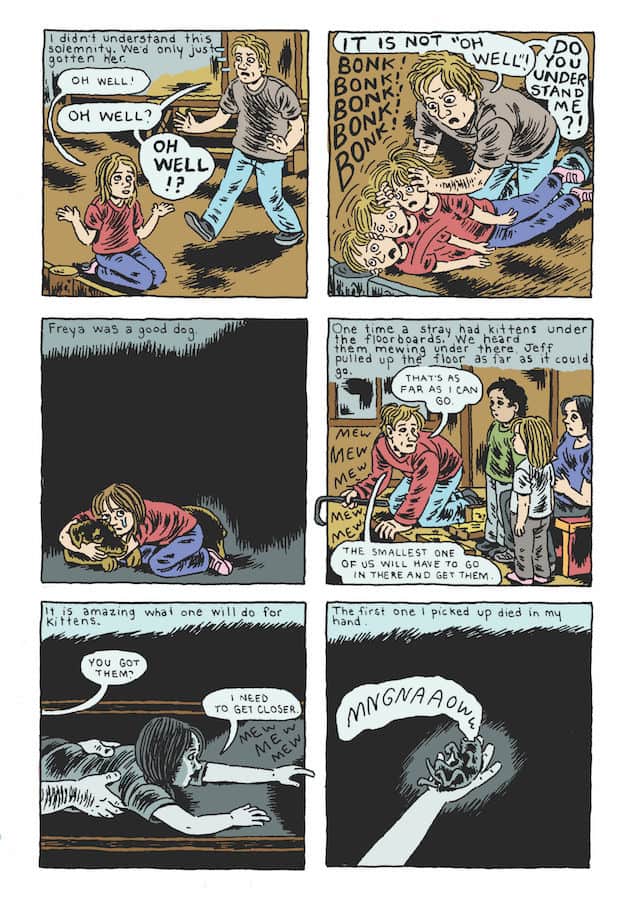 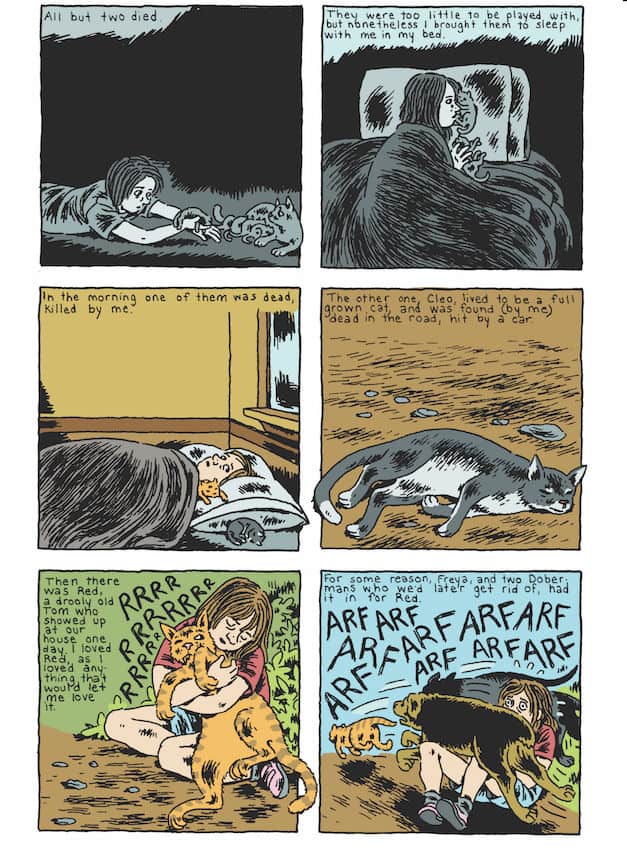 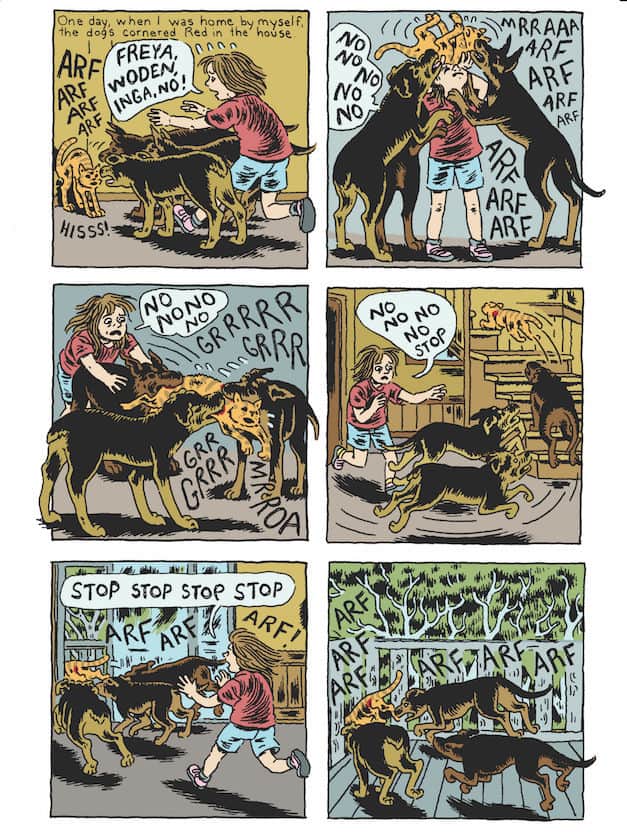 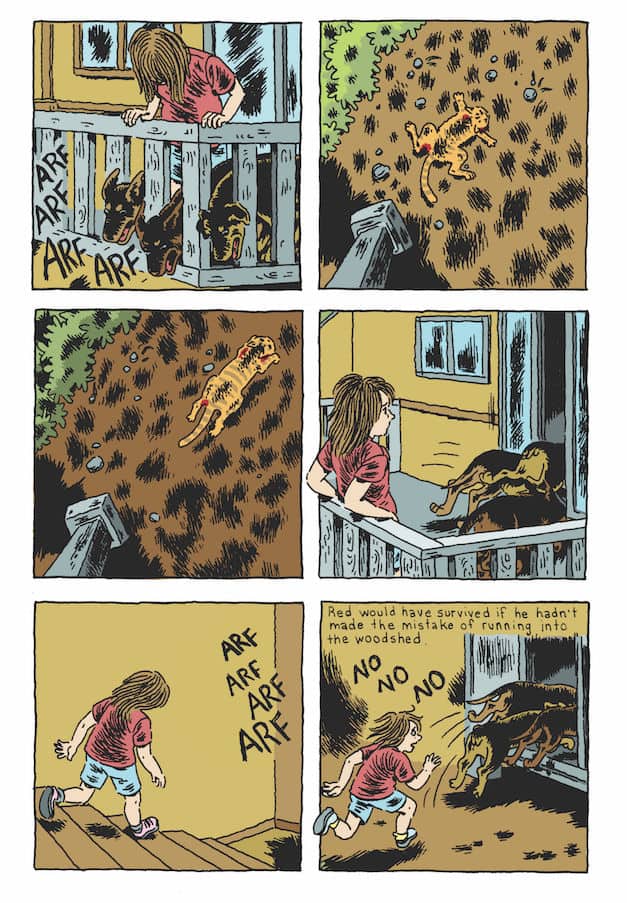 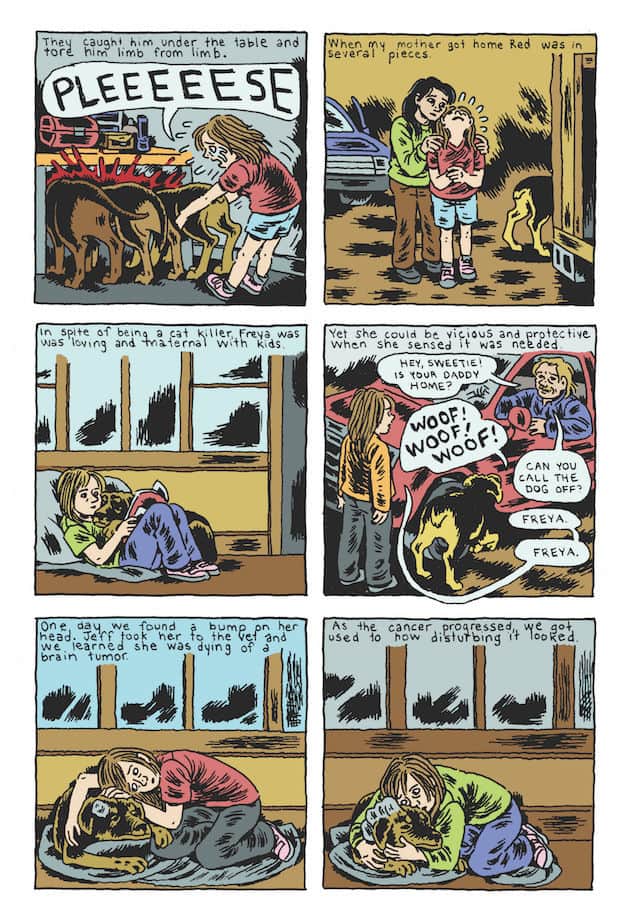 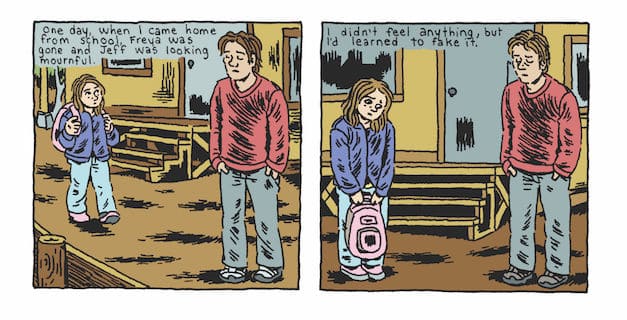 Gabrielle Bell is a British-American cartoonist currently based in Brooklyn. Her comic Cecil and Jordan in New York was adapted for the film anthology Tokyo! by Michel Gondry. Her first full-length graphic memoir, Everything is Flammable, was recently published by Uncivilized Books.

This excerpt was published with permission from Uncivilized Books and Gabrielle Bell.