Writing Home: Narratives of Place and Displacement in the Americas

Presented in collaboration with the International Festival of Arts & Ideas

How do the cities, languages, personal histories, and politics of our (and our families) past inform the narratives we construct today? At what point does the traditional immigrant narrative simply become the American narrative? Veronica Gonzalez Peña, Emanuel Xavier, and Francisco Goldman, three contemporary Latin American writers living in the U.S. respond to create personal portraits that capture the essence of their America. Following a reading and presentation, Antonio Aiello, Web Editor and Content Director of PEN America, moderated a discussion about place and displacement. 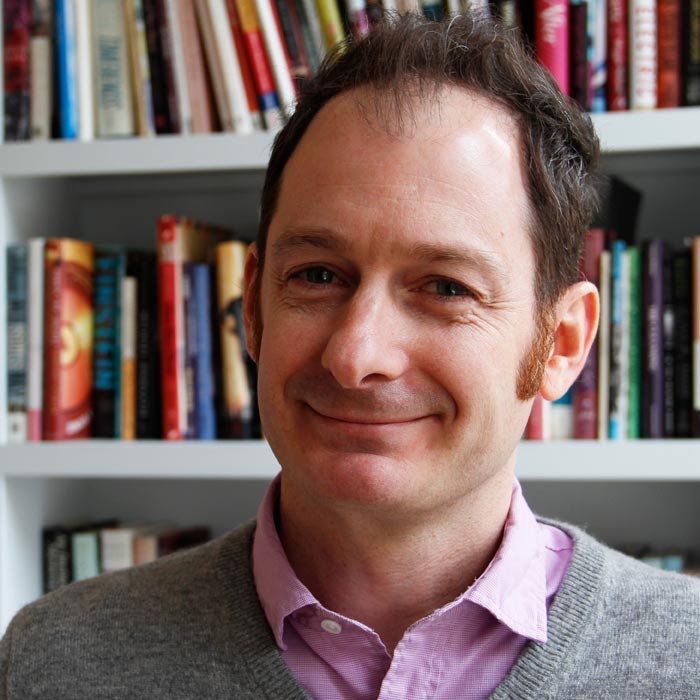 Antonio Aiello is Content Director and Web Editor for PEN American Center. He works with all departments and committees to develop written and multimedia content that is at the intersection of freedom of expression advocacy and the literary arts to give voice to PEN’s mission, campaigns, and literary programming. To connect with and expand PEN’s membership and engagement with the broader literary and arts communities, Aiello founded and continues to direct the PEN America Blog, the PEN Poetry Series, the PEN/Guernica Flash Series, the PEN Ten, and most recently the Illustrated PEN, a weekly online series that features fiction and nonfiction graphic narratives, comics journalism, and illustrated reportage about important and complex issues that can’t be told with words alone. As a writer, Aiello has written about and interviewed some of the world’s most influential contemporary writers including Don DeLillo, Edward Albee, Daniele Evans, Roxana Robinson, Greg Pardlo, and Xiao Qing. His stories and essays have appeared or are forthcoming in/on the Literary Hub, The Carolina Quarterly, Alimentum, Anderbo.com, RevolvingFloor, and Natural Home Garden, among other publications. He lives on a suburban homestead in Montclair, NJ with his wife, two children, and their chickens. 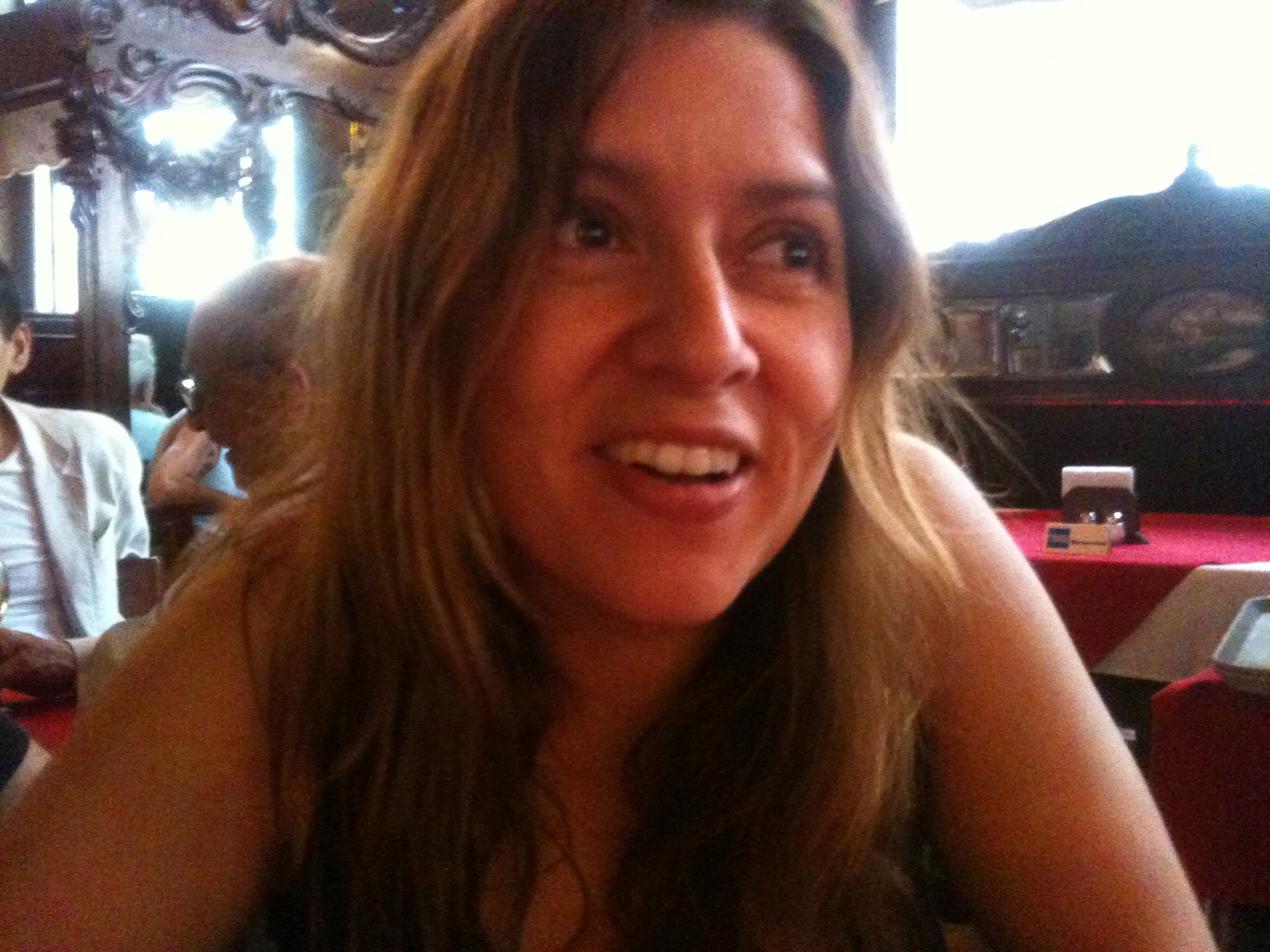 Veronica Gonzalez Peña was born in Mexico City, and raised in Ohio and California. In 2003 she founded rockypoint press, a series of artist/writer collaborative prints, books, and films (rockypointpress.net). In 2008 her first novel, Twin Time: or how death befell me, was awarded the Aztlán Literary Prize for best novel. Her second novel, The Sad Passions, has been called lyrical,emotionally moving, and stylistically innovative. Additionally, Veronica’s book/pamphlet on the Mexican Drug War, So Far From God, was included as part of the semiotext(e) exhibition in the last Whitney Biennial; her first play, Neck of the Woods, premiered in Manchester 2015, and starred Charlotte Rampling and Helene Grimaud. Veronica is currently working on a musical based on The Great Gatsby, and a novel about dogs, psychoanalysis and her recent move to NY. 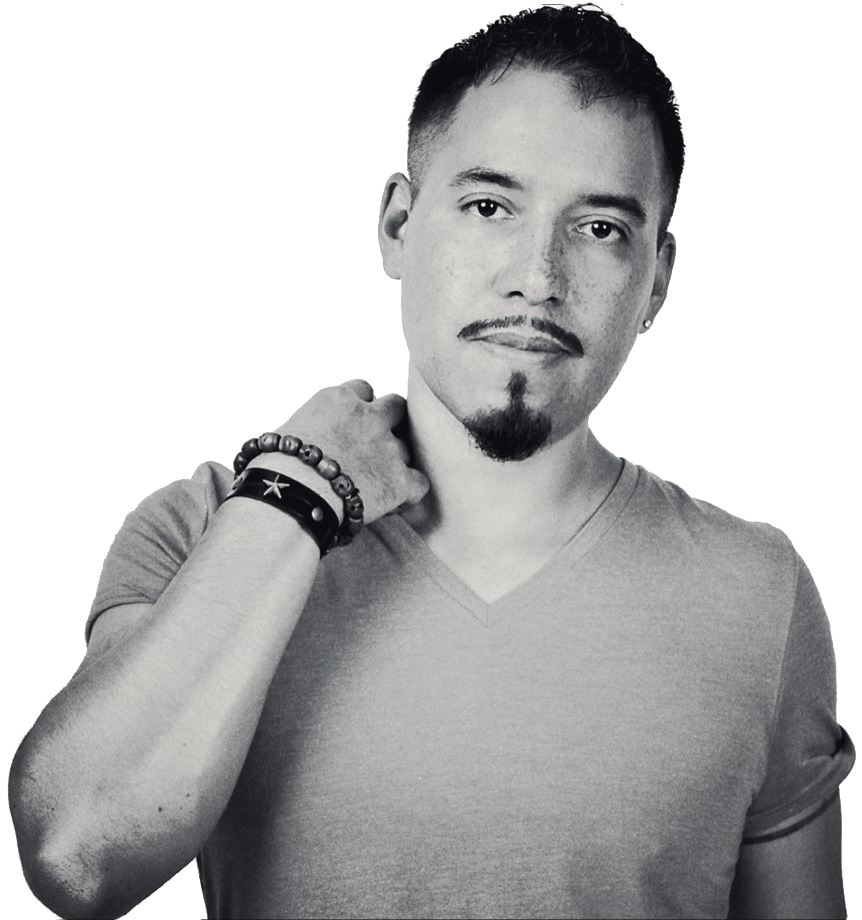 Emanuel Xavier is the author of the novel, Christ Like, the poetry collections, Pier Queen, Americano: Growing up Gay and Latino in the USA, If Jesus Were Gay & other poems, Nefarious, and the spoken word/music collaboration album, Legendary- The Spoken Word Poetry of Emanuel Xavier, which inspired a choreographed dance presentation and a music video. He was named an LGBT History Month Icon by the Equality Forum, a nonprofit organization whose mission is to advance national and international gay, lesbian, bisexual and transgender (LGBT) civil rights through education. 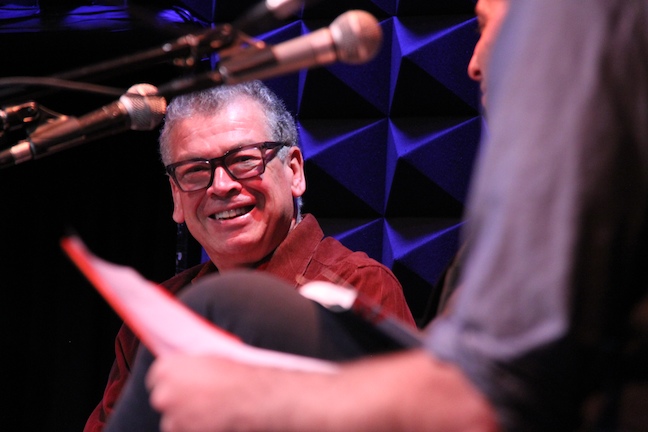 Francisco Goldman has published four novels and one book of non-fiction. His most recent novel is Say Her Name, which won the 2011 Prix Femina Etranger. The Long Night of White Chickens was awarded the American Academy’s Sue Kaufman Prize for First Fiction. His novels have been finalists for several prizes, including The Pen/Faulkner and The Los Angeles Times Book Prize. The Ordinary Seaman was a finalist for The International IMPAC Dublin literary award. The Divine Husband was a finalist for The Believer Book Award. The Art of Political Murder won The Index on Censorship T.R. Fyvel Book Award and The WOLA/Duke Human Rights Book Award. His books have been published in many languages. He is currently back to work on the novel that writing The Interior Circuit interrupted.