This event is SOLD OUT. Audience will be admitted on a first come, first serve basis. 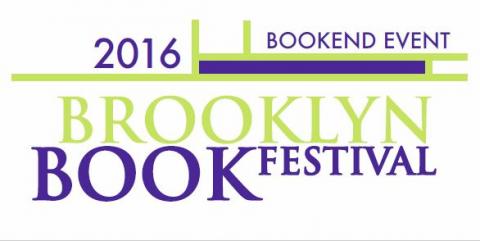 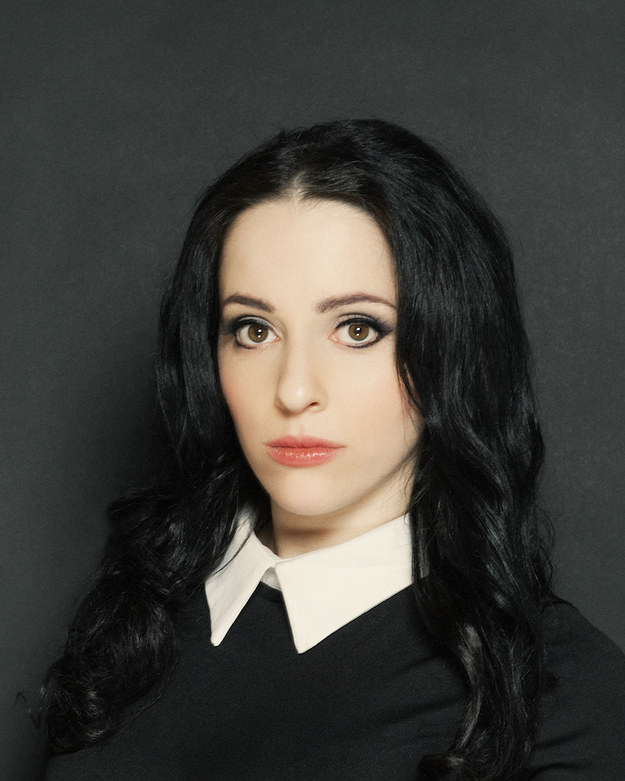 Molly Crabapple is an artist and writer in New York. Her memoir, Drawing Blood, was published by HarperCollins in December 2015. Called “an emblem of the way art can break out of the gilded gallery” by the New Republic, she has drawn in Guantanamo Bay, Abu Dhabi’s migrant labor camps, and with rebels in Syria. Crabapple is a contributing editor for VICE, and has written for publications including The New York Times, The Paris Review, and Vanity Fair. Her work is in the permanent collection of the Museum of Modern Art. Visit her website at mollycrabapple.com. 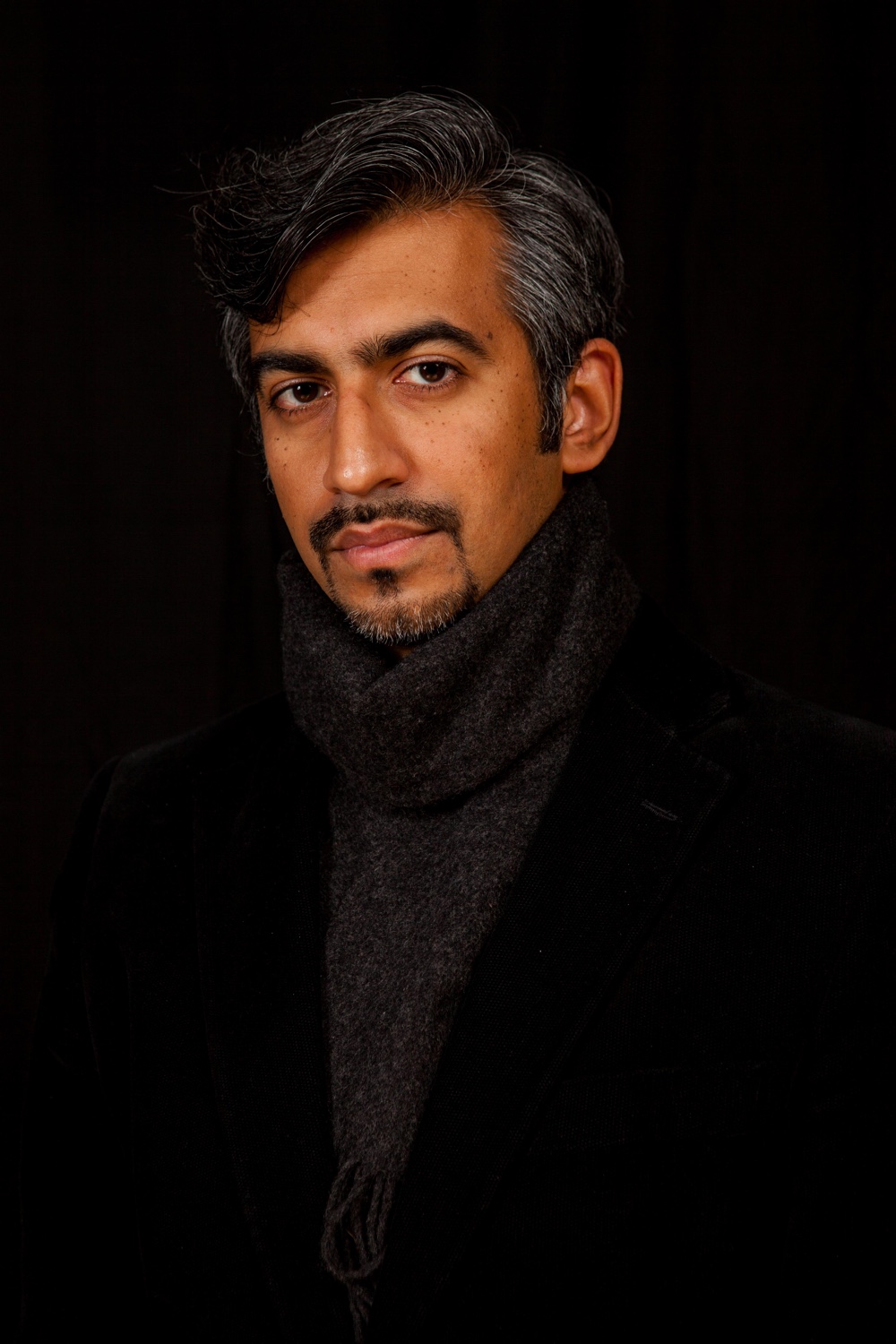 Ali Eteraz is based at the San Francisco Writers’ Grotto. He is the author of the coming-of-age memoir Children of Dust (HarperCollins), the surrealist short story collection Falsipedies & Fibsiennes (Guernica Editions), and the novel Native Believer (Akashic Books). Eteraz’s short fiction has appeared in the Chicago Quarterly Review, storySouth, and Crossborder, and his nonfiction has been highlighted by NPR, The New York Times, and the Guardian. Recently, Eteraz received the 3 Quarks Daily Arts & Literature Prize, and served as a consultant to the artist Jenny Holzer on a permanent art installation in Qatar. Visit him on the web at alieteraz.com. 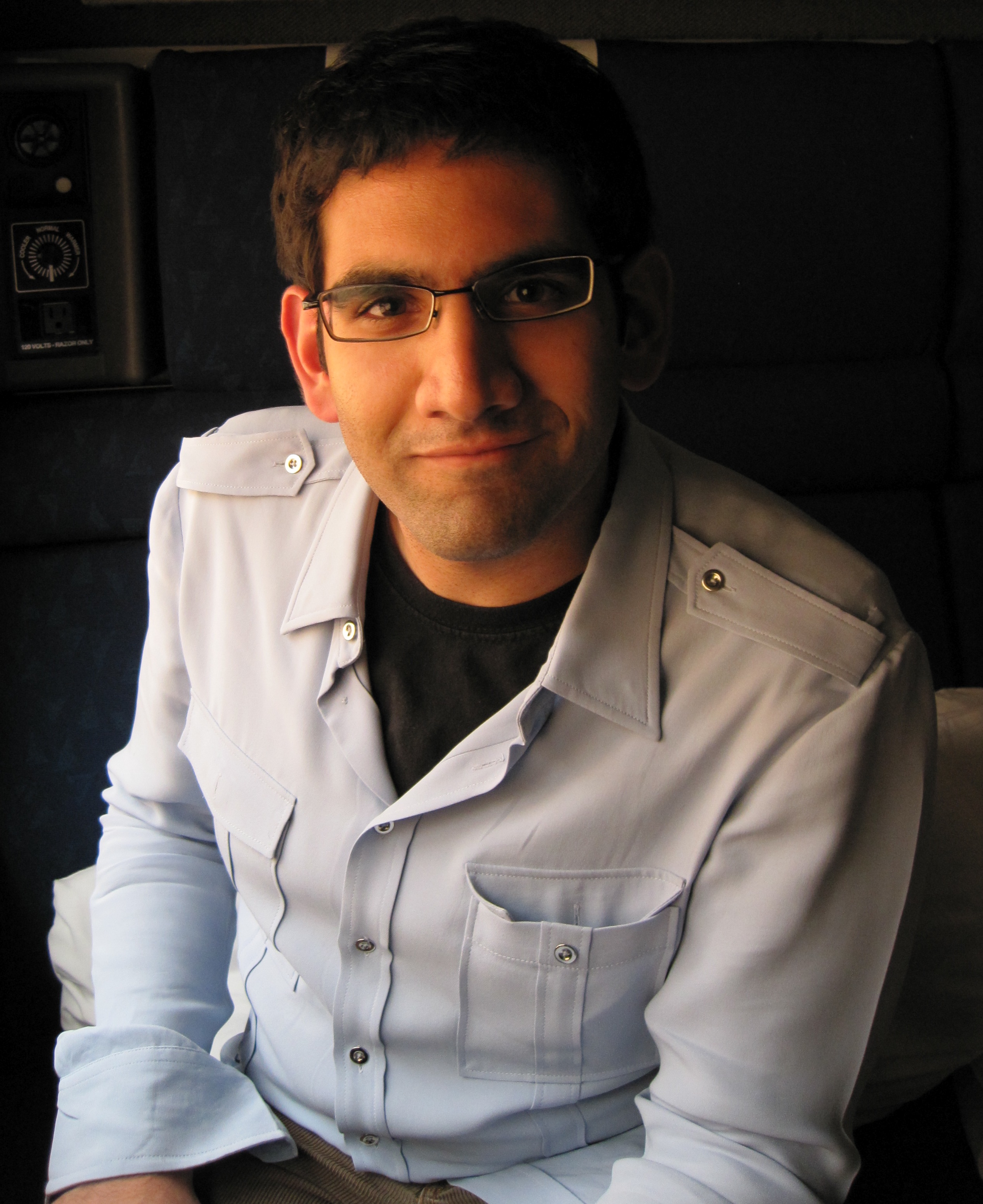 Ibrahim Ahmad is the senior editor at Akashic Books, where he has worked in various capacities since 2000. He is the cofounder, with Akashic publisher Johnny Temple, of Brooklyn Wordsmiths, an editorial and consulting program. Ahmad leads frequent workshops with the Algonkian Writers Conferences is a regular participant in the Wilkes MFA Low-Residency Creative Writing Program and Literary Publishing MA Program.