Whose Freedom, Whose Speech? The Future of Campus Community

Join the Office of University Life and PEN America for a thought-provoking discussion about free speech on campus and the recent controversies that have impacted college and university communities. The panel with leading speakers on these issues will be followed by small-group conversations, led by student facilitators, focused on how we can advance inclusion on campus and uphold free expression as a community value. Find out more here »

Musa al-Gharbi is a Paul F. Lazarsfeld Fellow in Sociology at Columbia University and senior fellow at Heterodox Academy. His research explores how knowledge is produced, transmitted, evaluated and put to use (or not)—and how thinking is shaped by the institutions and social contexts people find themselves in. He has applied these frameworks to issues of race, inequality, social movements, extremism, policing, national security, foreign policy—and more recently—U.S. political elections. Connect to his research and social media via his website: musaalgharbi.com 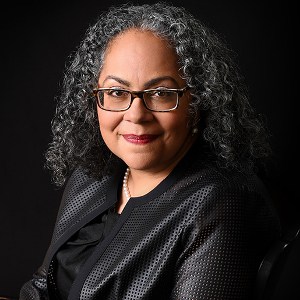 Tanya Katerí Hernández is the Archibald R. Murray Professor of Law at Fordham University School of Law, where she teaches Anti-Discrimination Law, Comparative Employment Discrimination, Critical Race Theory, The Science of Implicit Bias and the Law: New Pathways to Social Justice, and Trusts & Wills. She received her A.B. from Brown University, and her J.D. from Yale Law School, where she served as Note Topics Editor of the Yale Law Journal. Professor Hernández, is an internationally recognized comparative race law expert and Fulbright Scholar who has visited at the Université Paris Ouest Nanterre La Défense, in Paris and the University of the West Indies Law School, in Trinidad. She has previously served as a Law and Public Policy Affairs Fellow at Princeton University, a Faculty Fellow at the Institute for Research on Women at Rutgers University; a Faculty Fellow at the Fred T. Korematsu Center for Law and Equality, and as a Scholar in Residence at the Schomburg Center for Research in Black Culture. Professor Hernández is a Fellow of the American Bar Foundation, the American Law Institute, and the Academia Puertorriqueña de Jurisprudencia y Legislación. Hispanic Business Magazine selected her as one of its annual 100 Most Influential Hispanics. Professor Hernández serves on the editorial boards of the Revista Brasileira de Direito e Justiça/Brazilian Journal of Law and Justice, and the Latino Studies Journal published by Palgrave-Macmillian Press. 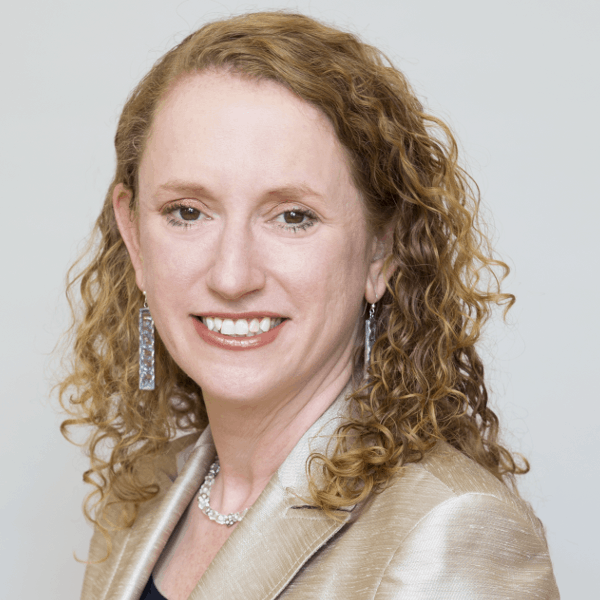 Suzanne Nossel, since joining PEN America in 2013, has overseen a doubling of the organization’s staff and budget. She is a leading voice on free expression issues in the U.S. and globally, writing and being interviewed frequently for national and international media outlets. Her prior career spanned government service and leadership roles in the corporate and nonprofit sectors. She has served as the chief operating officer of Human Rights Watch and as executive director of Amnesty International USA. During the first term of the Obama Administration, Nossel served as Deputy Assistant Secretary of State for International Organizations, where she led U.S. engagement in the United Nations and multilateral institutions on human rights and humanitarian issues. During the Clinton Administration, Nossel was Deputy to the U.S. Ambassador for UN Management and Reform at the U.S. Mission to the United Nations, where she was the lead negotiator in settling U.S. arrears to the world body. Nossel is a magna cum laude graduate of both Harvard College and Harvard Law School. 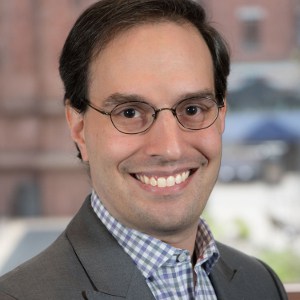 Noah Drezner (moderator) is an Associate Professor of Higher Education in the Higher and Postsecondary Education Program at Teachers College, Columbia University, founding editor of Philanthropy & Education, and a leading researcher on educational philanthropy. His research interests include philanthropy and fundraising as it pertains to colleges and universities, including higher education’s role in the cultivation of prosocial behaviors. Currently, Dr. Drezner’s work is based in identity-based philanthropy. In other words, he is researching how a person’s social identities affect their giving to higher education and how colleges and universities can engage their alumni in more inclusive ways. He is the co-PI for the National Study of Lesbian, Gay, Bisexual, and Transgender (LGBT) Alumni, a multi-institutional mixed methods project, and recently completed a population-based survey experiment that evaluates how a person’s social identities affect their propensity to donate and at what level when exposed to different types of fundraising solicitations.