Who Is Afraid of Black Books? 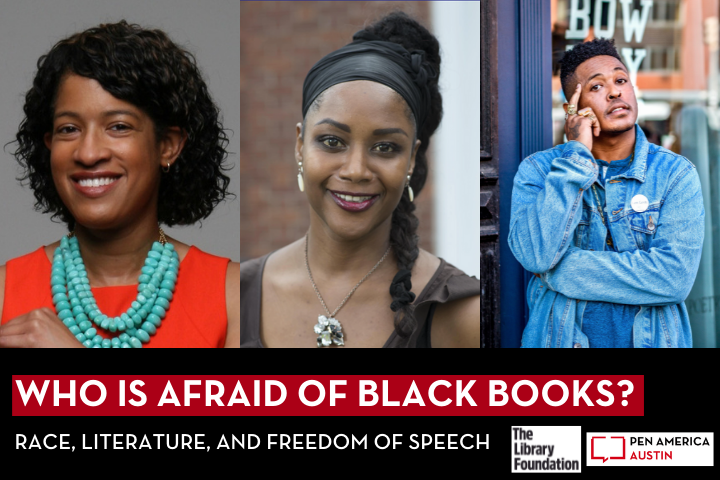 In April of 2022, PEN America released its Banned in the USA report detailing the rash of book bans that have taken over state legislatures and school districts. The state of Texas alone has initiated 713 bans in 16 districts. The 1619 Project and books related to race have been particularly vilified. These Texas book bans follow a national-wide trend of targeting books by communities that have long fought for a place on the shelves. These are books by authors of color and LGBTQ+ authors.

On June 2nd, the PEN America Austin Chapter and The Library Foundation came together for a free speech-centered discussion. Moderated by Jennifer M. Wilks and featuring contributors to The 1619 Project, acclaimed author ZZ Packer and award-winning poet Danez Smith, this conversation reflected on the recent book bans and the power of literature to spur important cultural conversations. Our guests read from their work, and engaged in a moderated thirty-minute discussion.

This event took place in the Special Events Center at the Austin Central Library. Black Pearl Books was on site during the event selling books. 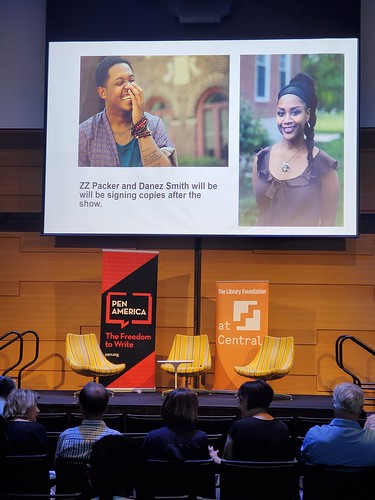 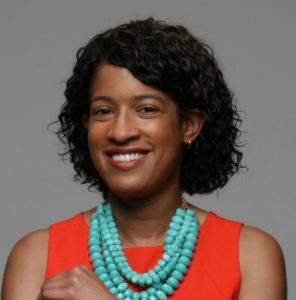 Jennifer M. Wilks is an associate professor of English, African and African Diaspora Studies, and Comparative Literature at the University of Texas at Austin, where she serves as Director of the John L. Warfield Center for African and African American Studies. Her research projects include a cultural history of Carmen adaptations set in African diasporic contexts and a study of representations of race and apocalypse in contemporary American and European culture. An award-winning teacher, Wilks is a member of the inaugural Texas 10, the Texas Exes’ annual recognition of top UT Austin professors, and a recipient of the Harry Ransom Award for Teaching Excellence. Wilks serves on the boards of the Texas Book Festival and Austin Opera. 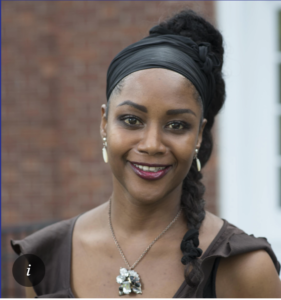 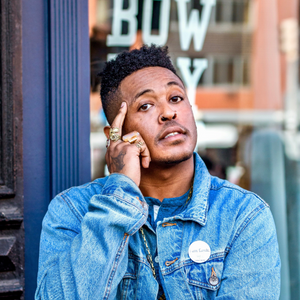 Danez Smith is the author of three collections including Homie and Don’t Call Us Dead. They have won the Forward Prize for Best Collection, the Minnesota Book Award in Poetry, the Kate Tufts Discovery Award, and have been a finalist for the NAACP Image Award in Poetry, the National Book Critic Circle Award, and the National Book Award. Danez’s poetry and prose have been featured in Vanity Fair, The New York Times, The New Yorker, GQ, Best American Poetry and on the Late Show with Stephen Colbert. Danez is a member of the Dark Noise Collective and is the co-host of the podcast VS with Franny Choi. They live in Minneapolis near their people.

Journalist Tina-Desiree Berg was hit by a police officer while covering a protest. Journalists & press observers said the incident fit a broader pattern of aggressive treatment of journalists by LAPD at protests, following the overturning of Roe v. Wade. https://lat.ms/3AciTZu

At #HRC50, Special Rapporteur on #Belarus Anaïs Marin is presenting on the impact of a recent referendum. PEN America recently co-hosted a side event for her report with @LTGva & @HRHFoundation, which you can watch online here: https://bit.ly/3NUa0HV