What to Expect When You’re Expecting…A Book 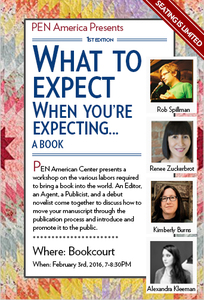 PEN American Center presents a workshop on the various labors required to bring a book into the world. An Editor, an Agent, a Publicist, and a debut novelist come together to discuss how to move your manuscript through the publication process and introduce and promote it to the public. 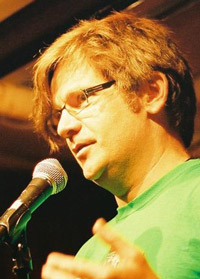 Rob Spillman is editor and co­founder of Tin House. He is the 2015 recipient of the PEN/Nora Magid Award for Editing and is currently a lecturer at Columbia University. His writing has appeared in BookForum, the Boston Review, Connoisseur, Details, GQ, Guernica, Nerve, the New York Times Book Review, Rolling Stone, Salon, Spin, Sports Illustrated, Time, Vanity Fair, Vogue, among other magazines, newspapers, and essay collections. His memoir, All Tomorrow’s Parties, will be published by Grove Press in April. 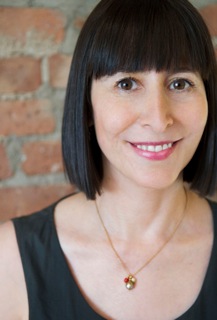 Renée Zuckerbrot founded the Renée Zuckerbrot Literary Agency after working as an editor at Doubleday and Franklin Square Press/Harper’s Magazine. She represents a wide­ranging list that includes literary and commercial adult fiction, narrative non­fiction, illustrated books, and cookbooks. Authors represented by her agency have won or been nominated for the PEN/Robert W. Bingham Prize for debut fiction, the PEN Jacqueline Bograd Weld Award for biography, the William Saroyan International Prize for Writing, the NYPL Young Lions Fiction Award, the Story Prize, the PEN/O. Henry Prize, the Shirley Jackson Award, the Locus, the Hugo, the Nebula, the Pushcart, and others. She is a member of the AAR and Authors Guild and serves on PEN’s Membership Committee. She is also a Board member of the Community of Literary Magazines and Presses (CLMP) and Slice Magazine. 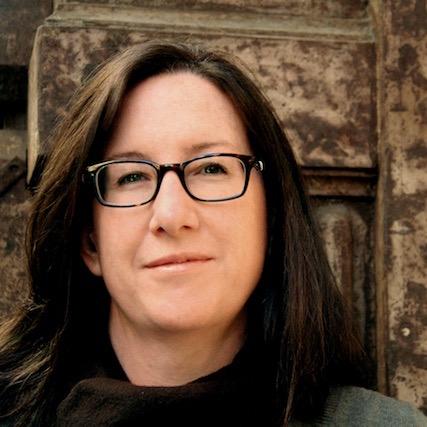 Kimberly Burns is an independent literary publicist who has recently led campaigns for Bill Clegg and Meghan Daum, and is currently working with Geoff Dyer and debut novelists Idra Novey, Molly Prentiss, and Alexandre Vidal Porto. Past clients include Ann Beattie, AM Homes, Yiyun Li, Natalie Merchant, Molly Ringwald, Jon Ronson, and Salman Rushdie as well as The Moth, PEN World Voices Festival, and The New Yorker Festival. Before starting her own company in 2003, she worked at Knopf, Random House, Pantheon, and The Penguin Press – where she led campaigns for, among many others, Amy Bloom, Adam Gopnik, WG Sebald, and Zadie Smith. In 2015, she co­founded a literary publicity consortium, Broadside: Expert Literary PR. She is proud to serve on the board of directors of the Housing Works Bookstore and the Happy Ending Music & Reading Series, and as a consultant for Creative Capital’s Literature Grantees. 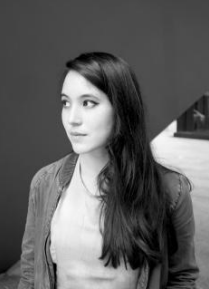 Alexandra Kleeman is a NYC­based writer of fiction and nonfiction, and the winner of the 2016 Bard Fiction Prize. Her fiction has been published in The Paris Review, Zoetrope: All­Story, Conjunctions, Guernica, and Gulf Coast, among others. Nonfiction essays and reportage have appeared in Harper’s, Tin House, n+1, and The Guardian. Her work has received scholarships and grants from Bread Loaf, the Virginia Center for the Creative Arts, Santa Fe Art Institute, and ArtFarm Nebraska. She is the author of the debut novel You Too Can Have A Body Like Mine (Harper, 2015) and Intimations (Harper, 2016), a short story collection.