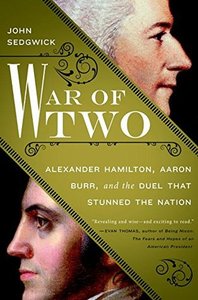 You are invited to a private dinner with journalist, memoirist, and author John Sedgwick.

The dinner will be hosted by Mary Breasted and Ted Smyth on Tuesday, February 23rd, and will take place at their home on West 77th St.

John will discuss his book, War of Two: Alexander Hamilton, Aaron Burr, and the Duel that Stunned the Nation, a thorugh investigation into a a vastly different landscape of early American politics and the rivalry between two men that helped shaped a country.

War of Two depicts the grand story of Alexander Hamilton and Aaron Burr and the legendary duel that left a Founding Father dead and turned a Vice President into a fugitive.

Praise for War of Two: Alexander Hamilton, Aaron Burr, and the Duel that Stunned the Nation: “John Sedgwick has done a great thing here: He has painted a compelling and original portrait of a defining American rivalry… The Burr Hamilton saga has at last found a chronicler commensurate with its epic scope and lasting impact.” –John Meacham 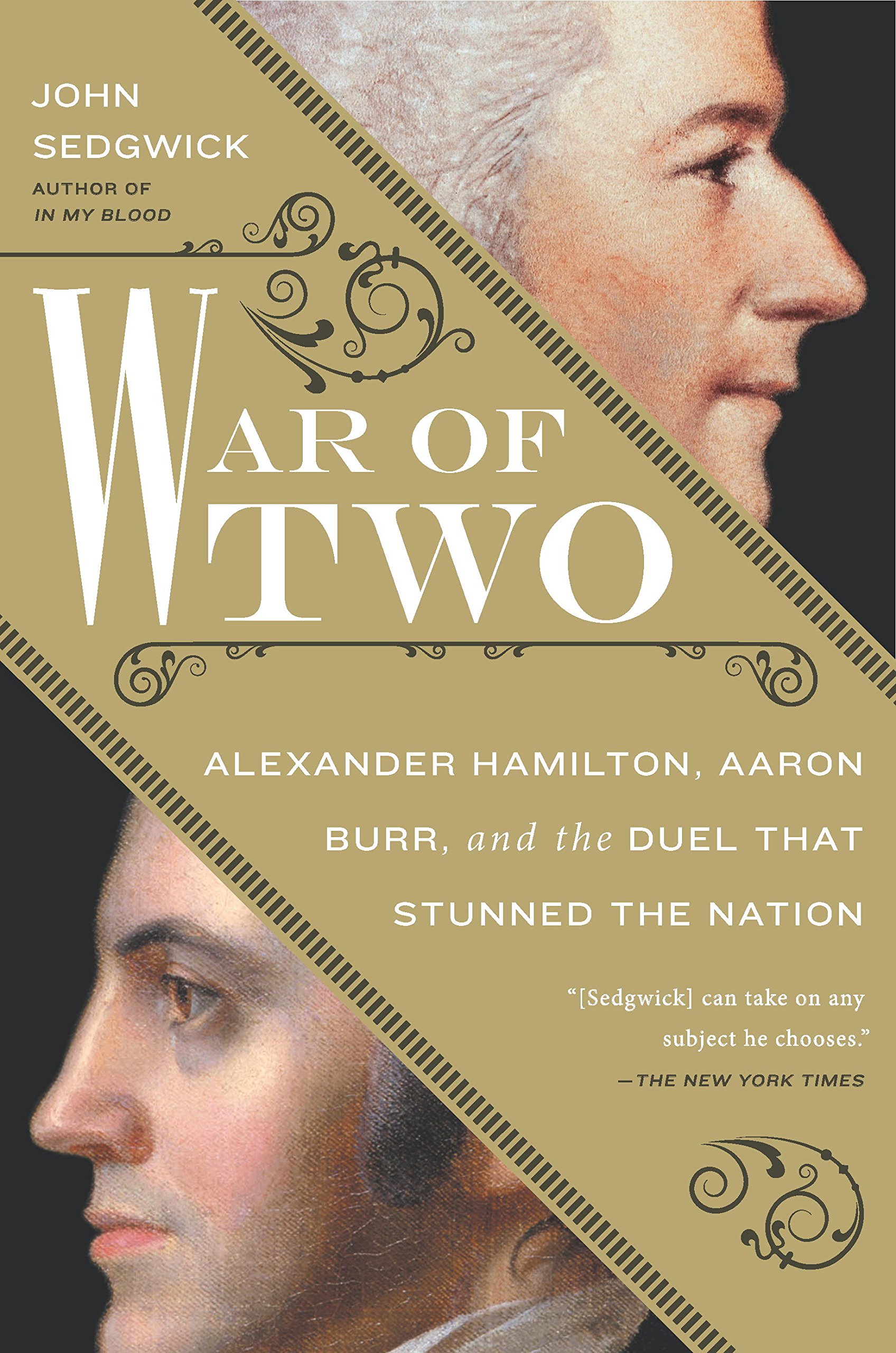