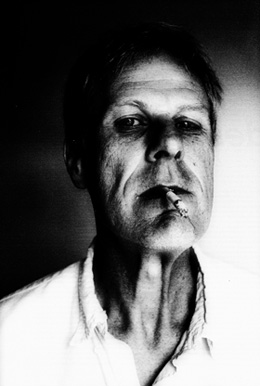 Dennis Cooper grew up in the Southern California cities of Covina and Arcadia. In 1976, he founded Little Caesar Magazine and Press, which he ran until 1982. From 1980 to 1983 he was Director of Programming for the Beyond Baroque Literary/Art Center in Venice, California. From 1983 to 1985, he lived in New York City. In 1985, he moved to Amsterdam for two and a half years, where he began his ten year long project, The George Miles Cycle, an interconnected sequence of five novels that includes Closer, Frisk, Try, Guide, and Period. His post-George Miles Cycle novels include My Loose Thread, The Sluts and God, Jr. Other works include the short-story collections Wrong and Ugly Man, poetry collections The Dream Police and The Weaklings, as well as the recent Smothered in Hugs: Essays, Interviews, Feedback, and Obituaries. 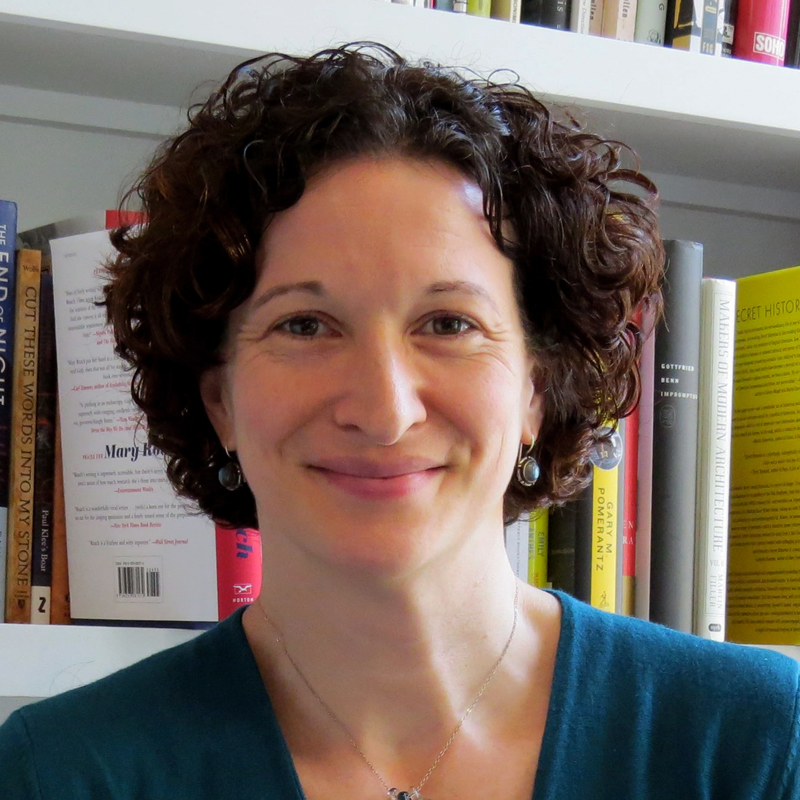 Karin Deutsch Karlekar is the director of PEN’s Free Expression At Risk Programs. She focuses on global free expression, artistic freedom, press freedom, and digital rights issues, and leads PEN’s assistance to individuals at risk as a result of their expression. Prior to joining PEN, she served from 2001–15 as director of Freedom House’s Freedom of the Press project, coordinating the production of a flagship annual report that tracks trends in global media freedom and rates every country in the world. 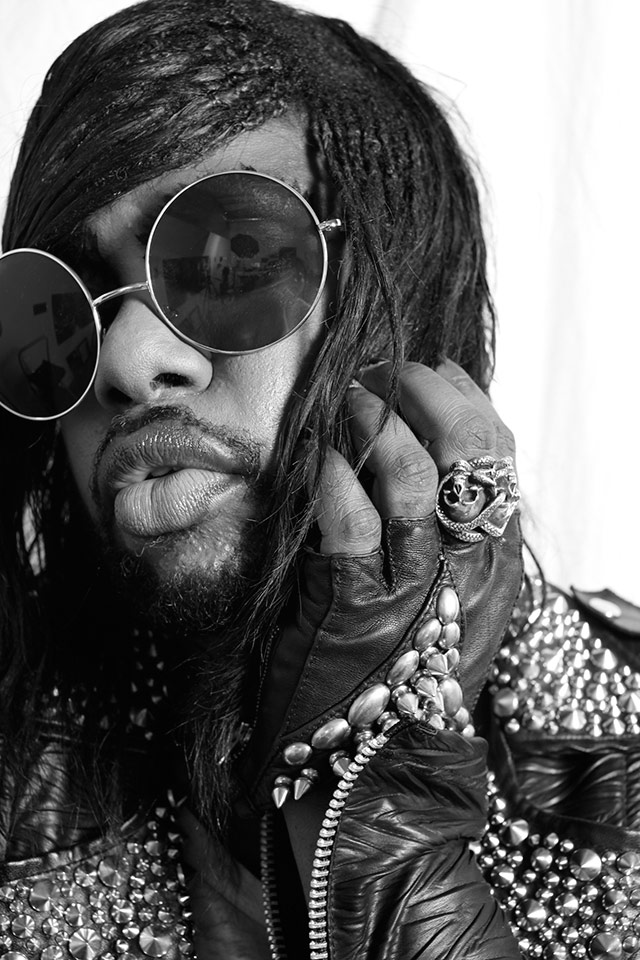 M. Lamar is a composer who works across opera, metal, performance, video, sculpture and installation to craft sprawling narratives of radical becomings. Born May 29th 1984, Lamar holds a BFA from The San Francisco Art Institute and attended the Yale School of Art, sculpture program, before dropping out to pursue music. Lamar’s work has been presented internationally, most recently at MoMa PS1’s Greater New York, Merkin Hall, New York, Issue Project Room New York, The Walter and McBean Galleries, San Francisco; among others. 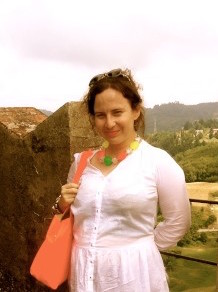 Dorothea Lasky is a poet and the author of four full-length collections of poetry: ROME (Liveright/W.W. Norton), as well as Thunderbird, Black Life, and AWE. She has also written several chapbooks, including Poetry is Not a Project (Ugly Ducking Presse, 2010). Lasky’s writing has appeared in POETRY, The New Yorker, The Paris Review, The Atlantic, and Boston Review, among other places. She is a co-editor of Open the Door: How to Excite Young People About Poetry (McSweeney’s, 2013). 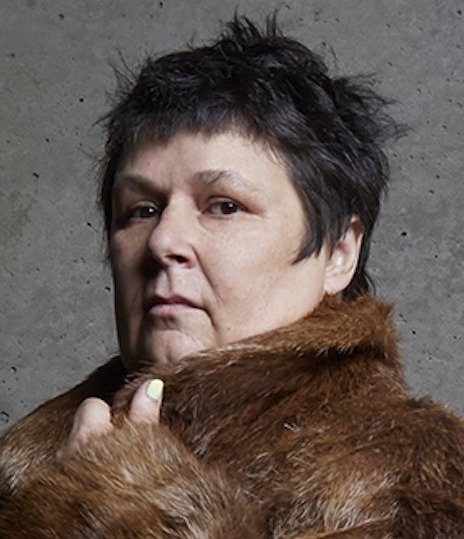 Yvonne Meier has lived and worked in New York City since 1979, where she became a member of the original group around Performance Space 122, regularly collaborating with Ishmael Houston-Jones and many others in the US and Europe. Her work, spanning anywhere from big spectacles to quiet solos, has been supported by three Fellowships in Choreography from the New York Foundation for the Arts, the National Endowment for the Arts, NEA Inter Arts, Franklin Furnace and Pro Helvetia. 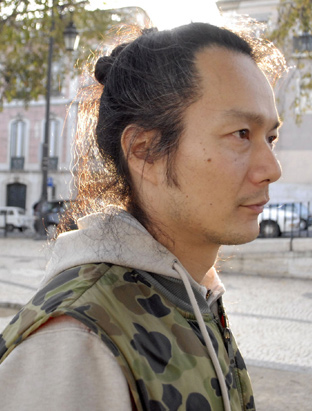 Aki Onda is a composer, performer, visual artist, and curator. Onda was born in Japan and currently resides in New York. He is particularly known for his “Cassette Memories” — works compiled from a “sound diary” of field-recordings collected by using the cassette Walkman over a span of last quarter-century. He creates compositions, performances, and visual artworks from those sound memories. 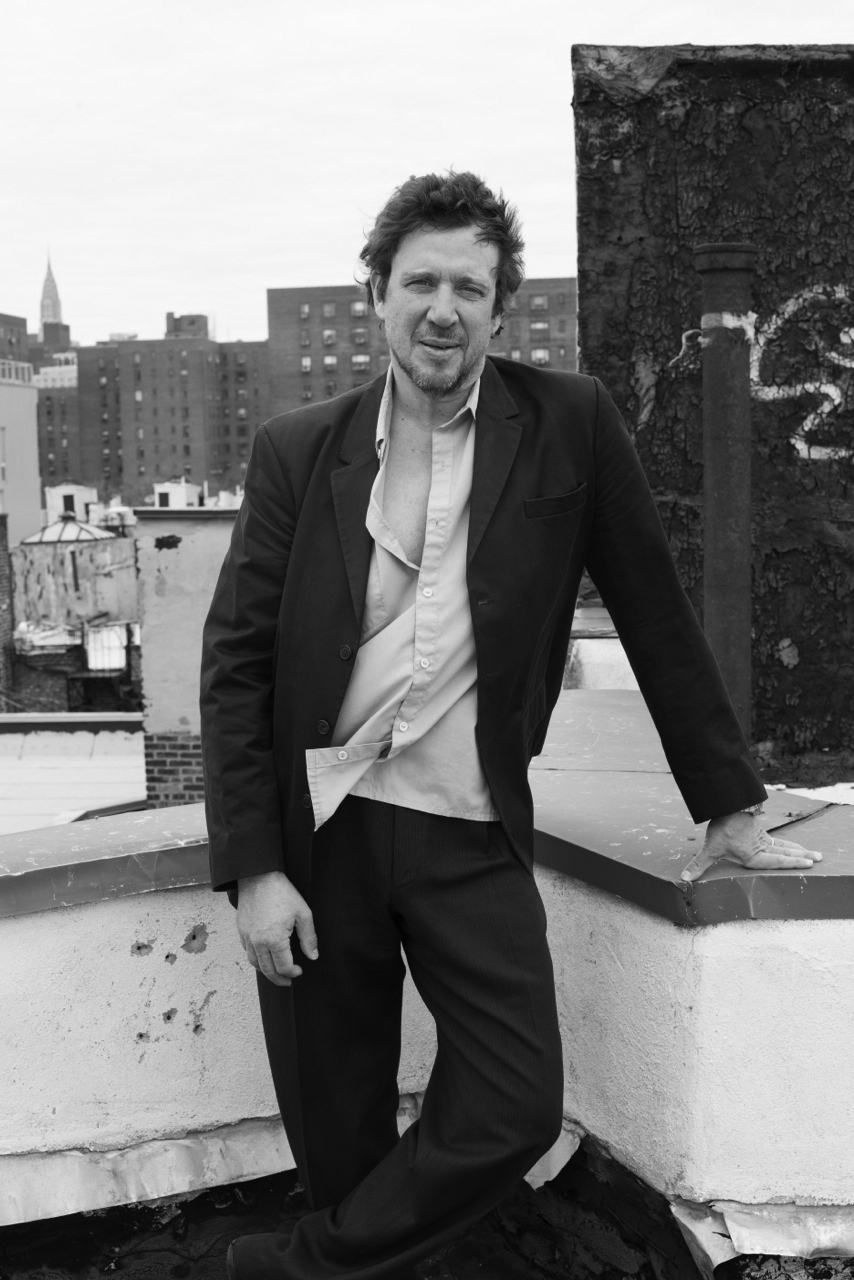 Richard Hell was born Richard Meyers on October 2, 1949, and raised in Lexington, KY. He dropped out of high school in 1966 to come to New York and make his way as a poet. Hell became known in the mid-Seventies as an originator of the punk movement [as documented, for instance, in the books From the Velvets to the Voidoids by Clinton Heylin (Penguin, 1993), and Please Kill Me: The Uncensored Oral History of Punk by Legs McNeil and Gillian McCain (Grove Press, 1996)]. His album Blank Generation was chosen by the New York Times as one of the ten best albums of the decade. 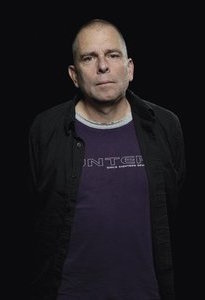 Chris Cochrane is a songwriter and guitarist who has been playing in New York since the 1980s. Chris has played with Thurston Moore, Zeena Parkins, John Zorn, Marc Ribot, Billy Martin, Eszter Balint, Mike Patton, Henry Kaiser, Andrea Centazzo, Annie Gosfield, Tim Hodgkinson, and others. He is currently in Collapsible Shoulder with Brian Chase, Kato Hideki and Kevin Bud Jones and Bee Line with Billy Martin and Kato Hideki. Cochrane will be touring this summer with Marc Ribot’s Young Philadelphians. 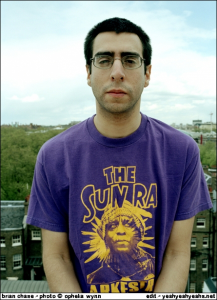 Brian Chase (born February 12, 1978) is an American drummer playing in the New York rock band Yeah Yeah Yeahs. He was ranked at #50 in Gigwise’s list of The Greatest Drummers of All Time. 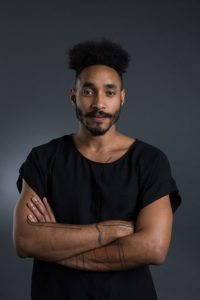 Niall Jones is a dance artist and educator working in New York City and Philadelphia. Niall’s research slips between performance and visual art practices engaging disorientation, pleasure, and materiality as multiple frameworks for considering the structures of time and impermanence. Niall teaches at the University of the Arts where he also works as the Creative Producer for the School of Dance. 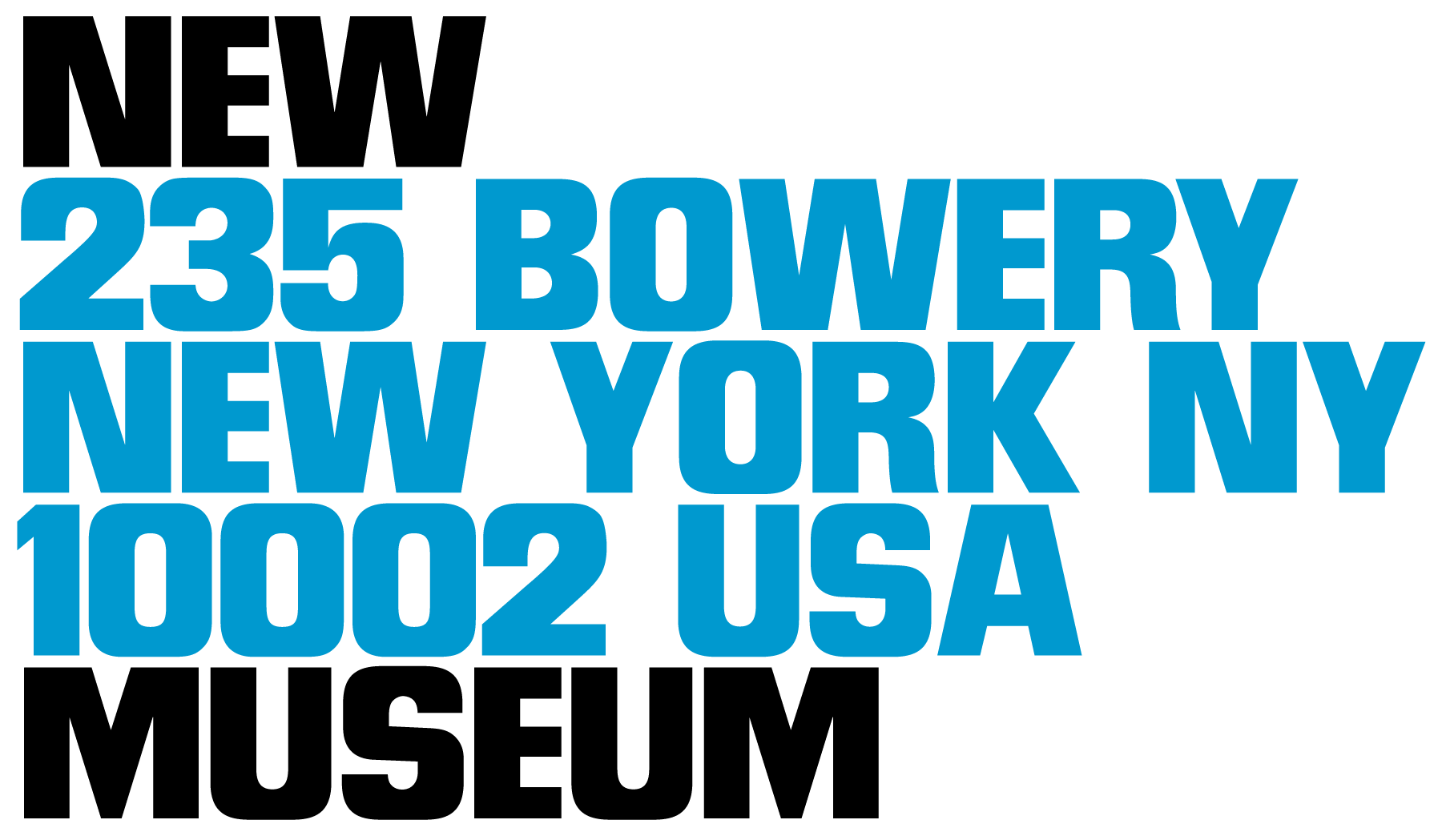 The New Museum is the only museum in New York City exclusively devoted to contemporary art. Found¬ed in 1977, the New Museum is a center for exhibitions, information, and documentation about living art¬ists from around the world. From its beginnings as a one-room office on Hudson Street to the inauguration of its first freestanding building on the Bowery designed by SANAA in 2007, the New Museum continues to be a place of experimentation and a hub of new art and new ideas.