As the fight for freedom of speech in Bangladesh continues, artists of Bangladeshi origin take the stage to commemorate the voices of four recently slain bloggers, and protest the threat looming over more than 70 other Bangladeshi intellectuals, many of whom are in hiding. Join them at Roulette for an evening of solidarity, live music, and readings to condemn the assassinations of Avijit Roy, Oyasiqur Babu, Ananta Bijoy Das, and Niloy Neel, and to celebrate writing. Featuring Farah Mehreen Ahmad, Abeer Y. Hoque, Majib Hoque, Tanwi Nandini Islam, Javed Jahangir, and Anik Khan. The evening will also feature a statement from Karin Deutsch Karlekar, Director of Free Expression Programs at PEN America.

This is an official Brooklyn Book Festival Bookend Event, co-presented with Roulette and PEN American Center. 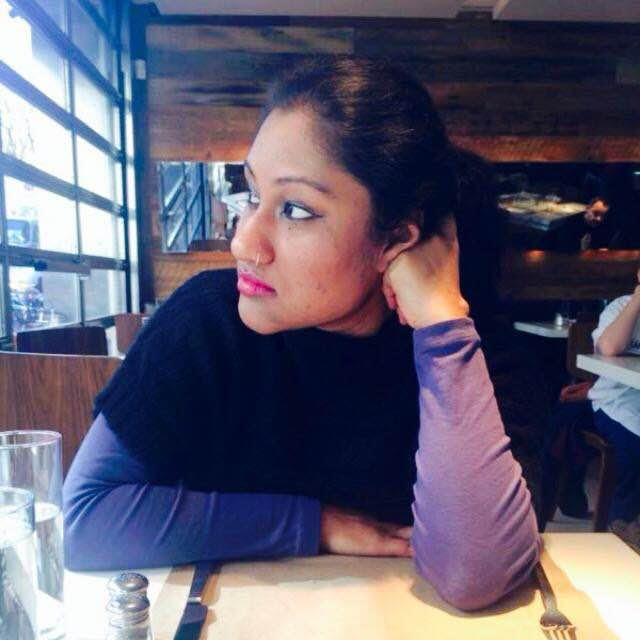 Farah Mehreen Ahmad is a Brooklyn-based Bangladeshi writer, researcher and translator. Her work has appeared in The Daily Star, New Age, Forum magazine, Eclectica, Popular Anthropology Magazine, etc. She is currently working on a novel and a collection of short stories. Some of her work can be found at http://farahmehreen.wordpress.com. 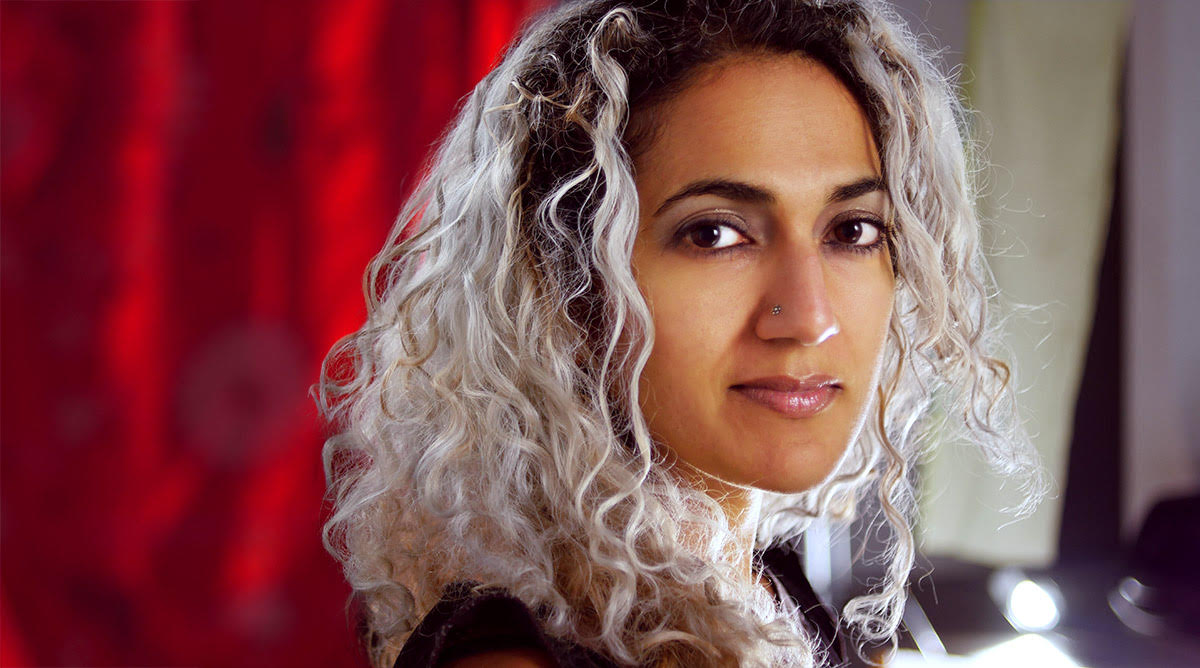 Abeer Y. Hoque is a Nigerian born Bangladeshi American writer and photographer. She is the author of the linked story collection, The Lovers and the Leavers (HarperCollins India 2015), and a coffee table book, The Long Way Home (Ogro Bangladesh, 2013). Her memoir, Olive Witch, is forthcoming from HarperCollins India (2016). She is a Fulbright Scholar and NEA Literature Fellow, and her writing and photography have been published in Guernica, ZYZZYVA, 580 Split, The Daily Star, and Wasafiri, among others. She has degrees from University of Pennsylvania’s Wharton School of Business, an MFA in Writing from the University of San Francisco. See more at olivewitch.com. 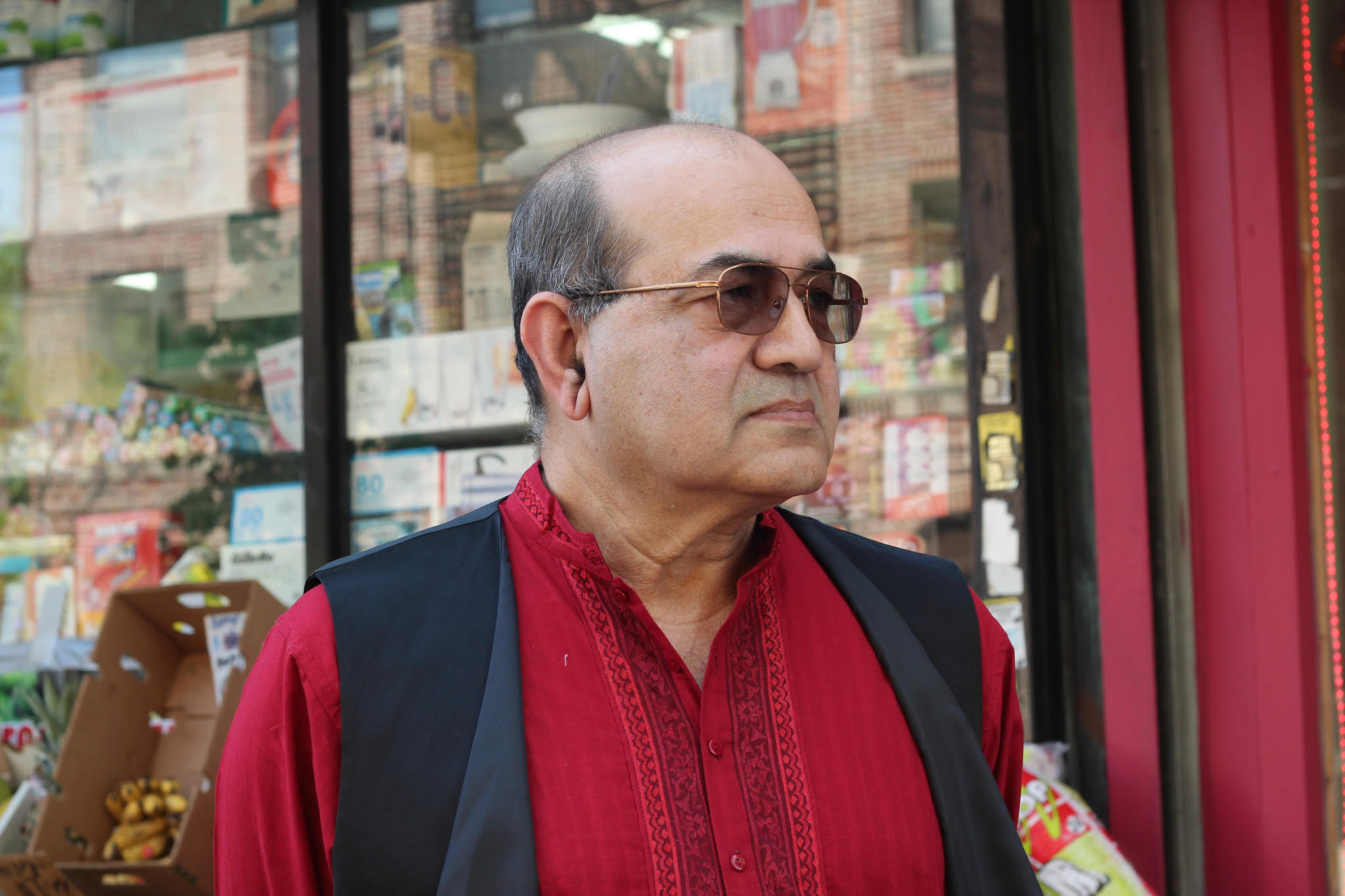 Majib Hoque is a Queens based Bangladeshi American playwright, actor, and director. He is an anchor for Bangla TV, and belongs to Bohubachan Theatre Group, which has had both local and off Broadway performances. 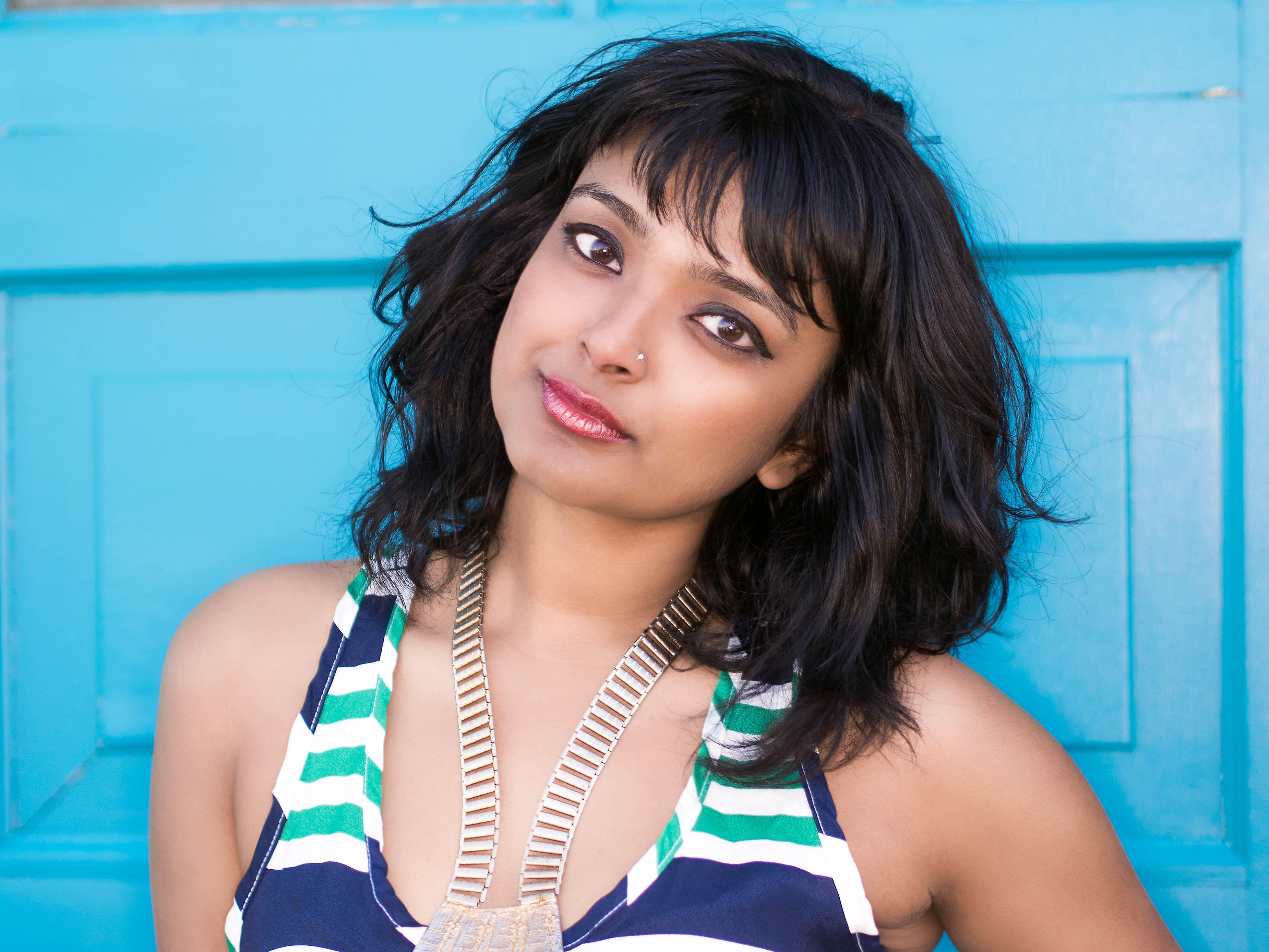 Tanwi Nandini Islam is the author of the novel Bright Lines. She is a writer, multimedia artist, and founder of Hi Wildflower Botanica, a handcrafted natural perfume and skincare line. Her writing has appeared on Elle.com, Fashionista.com, and Billboard.com, and in the Feminist Wire, Open City, and Hyphen magazine. A graduate of Vassar College and Brooklyn College’s MFA program, she lives in Brooklyn. You can visit her website at www.tanwinandini.com. 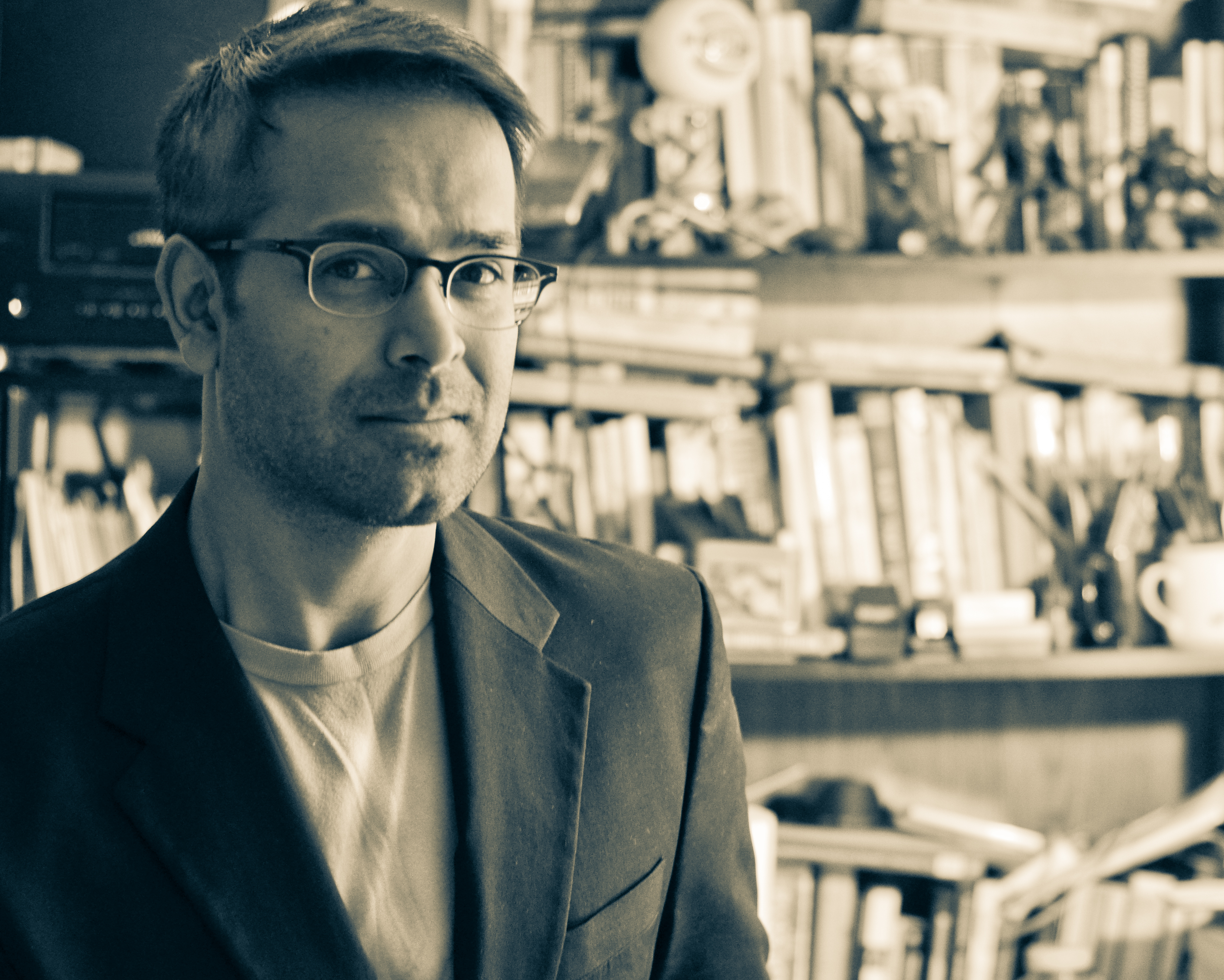 Javed Jahangir’s fiction has been published in HIMAL magazine, Smokelong Journal, LOST Magazine (picked by Peter Orner), LUMINA Literary Journal (Sarah Lawrence College), Bengal Lights Literary Journal, The Daily Star, Bangladesh and others. He is a founding member of Beyondthemargins.com, a website of daily literary essays. He was on the 2011 panel of judges for the RISCA (Rhode Island State Council Arts) Fiction Fellowship award. He has contributed to, and been editor-in-chief for The Grub Street Writers’ 10 year Anthology, and has been a reader for the Harvard Review. His novel Ghost Alley was published by Bengal Foundation 2014. 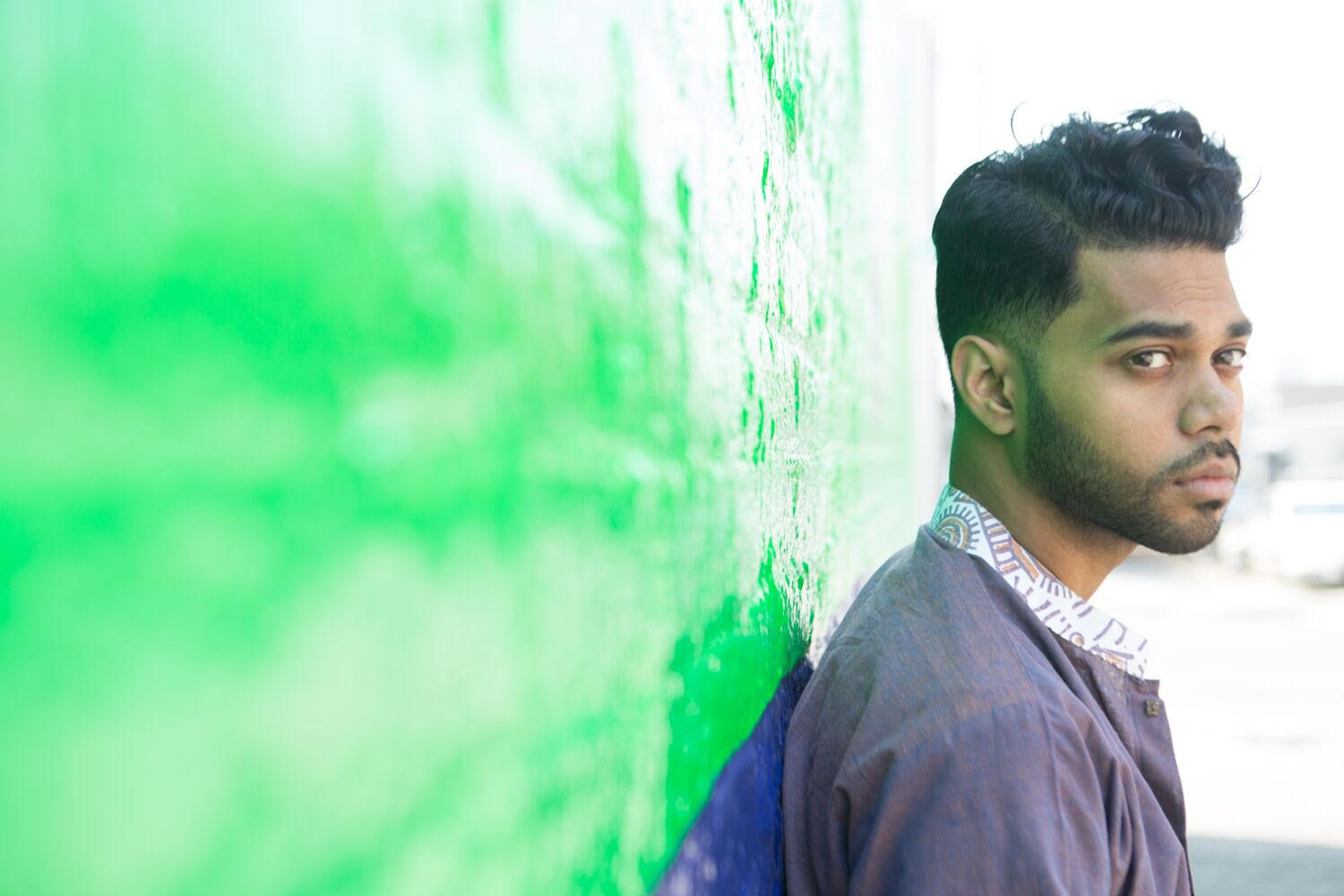 Born in Dhaka, Anik Khan immigrated to the United States with his family at an early age and settled in Queens, NY where he describes his low-income building as a true melting pot of different ethnicities sharing the same daily struggles. Despite his neighborhood’s rough exterior, he found beauty and inspiration in the spirited hustle in his neighbors. Today, his music reflects the cultures that surrounded him throughout his upbringing. He raps from a first generation perspective but speaks to a worldwide audience—a true representation of hip-hop’s universal appeal. www.anikkhanmusic.com 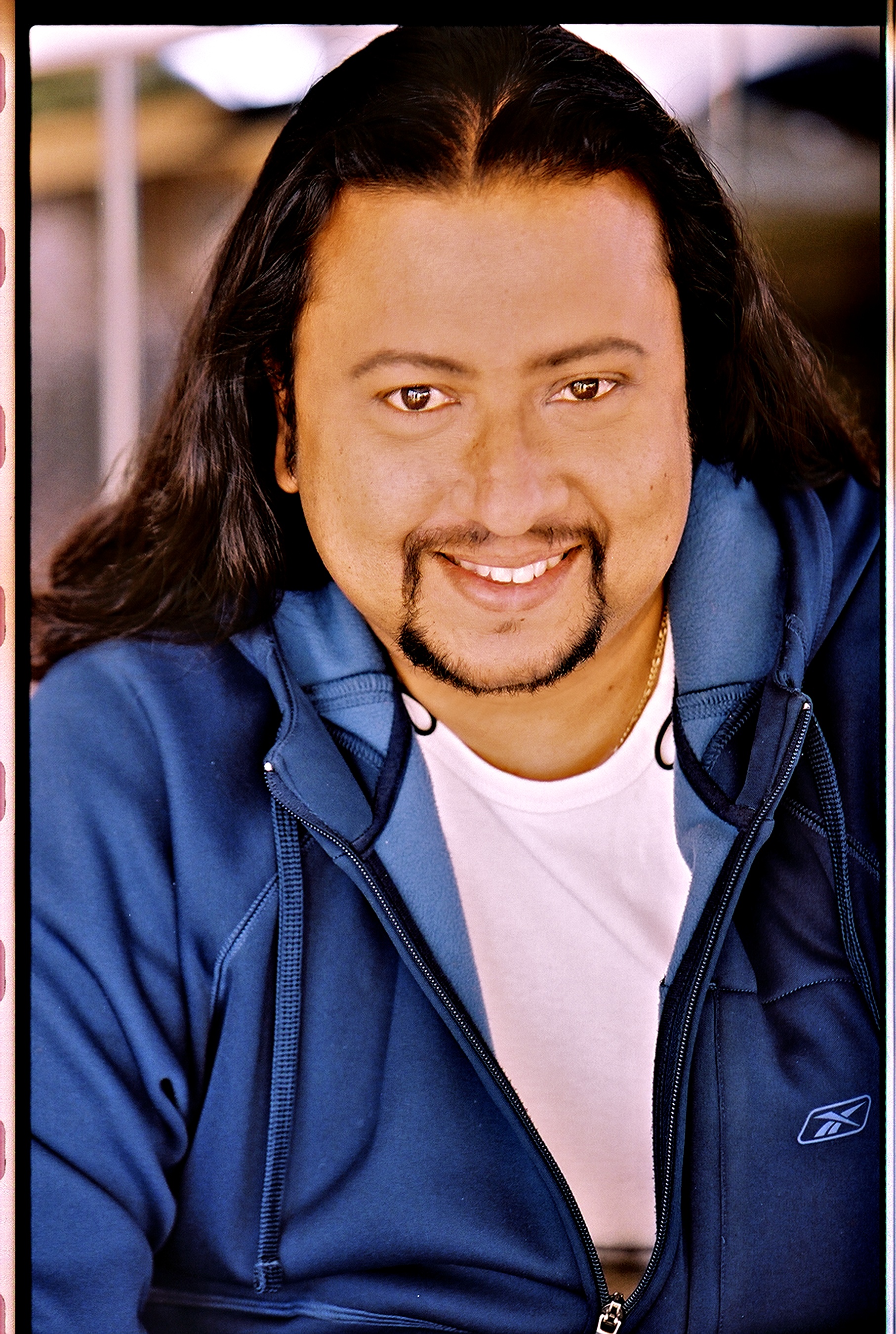 Aladdin is a comedian, playwright, and actor who has been featured on national television. As an inaugural member of the Public Theater’s Emerging Writers Group, Aladdin has been developing and presenting his solo show Dishwasher Dreams at venues such as the Public Theater, New York Theater Workshop, New York Stage and Film, The Culture Project, Chicago’s Victory Gardens, Silk Road. He was the Indo-American Arts Council Playwright in residence, and he is the recipient of the 2012 LMCC playwright grant and The Paul Robeson Development Grant. He also voiced the character of Hanuman in the internationally acclaimed animated film Sita Sings the Blues, and played the character of Prof. Gautaum in American Desi. He is currently at work on a documentary based on the critically acclaimed book Bengali Harlem. Find him at: Bengaliharlem.com and http://funnyaladdin.weebly.com/