Turn It On: Nightingale, Not the Only Voice 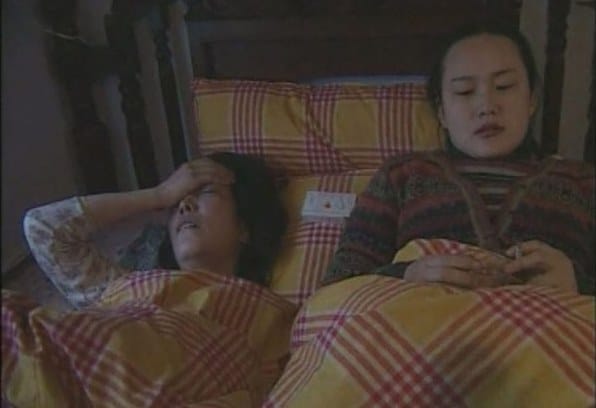 Nightingale, Not the Only Voice follows the lives of three artists, including the film’s director, on their shared journey through real and psychological oppression to self-discovery. Tang Danhong examines her past—particularly her relationship with her parents—and looks at the painful, formative moments that inform her current psychological state, her life, and her art.

On October 13, as part of “Turn It On: China on Film, 2000–2017,” PEN America and the Solomon R. Guggenheim Museum will present a screening of Nightingale, Not the Only Voice, followed by a Q&A with Tang Danhong, moderated by PEN America’s Senior Director of Literary Programs Chip Rolley. Advance tickets are recommended. $20, $15 members, $10 students.

“Turn It On: China on Film, 2000-2017” is organized by the Guggenheim Museum in conjunction with Art and China after 1989: Theater of the World. Presented in collaboration with PEN America. Support is provided by The Hayden Family Foundation. A program of the Sackler Center for Arts Education.

Turn It On: We the Workers