Turn It On: We the Workers 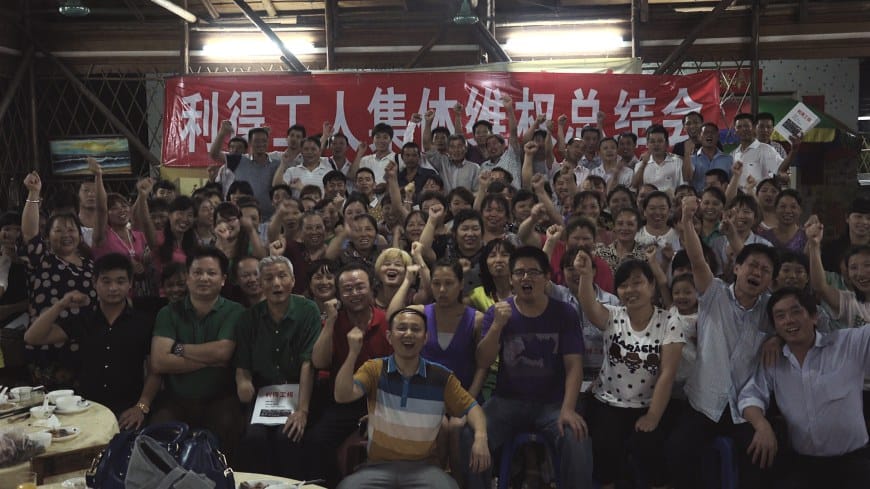 For over 30 years, China has been swept up in rapid capitalist development. The “China miracle” has been built on the backs of hundreds of millions of migrant laborers. This film features workers from different provinces spanning two generations who have resisted this force through activist struggle and action.

On November 3, as part of “Turn It On: China on Film, 2000–2017,” PEN America and the Solomon R. Guggenheim Museum will present a screening of We the Workers, followed by a Q&A with Huang Wenhai and Zeng Jinyan, moderated by PEN America Executive Director Suzanne Nossel. Advance tickets are recommended. $20, $15 members, $10 students.

“Turn It On: China on Film, 2000-2017” is organized by the Guggenheim Museum in conjunction with Art and China after 1989: Theater of the World. Presented in collaboration with PEN America. Support is provided by The Hayden Family Foundation. A program of the Sackler Center for Arts Education.

Turn It On: Nightingale, Not the Only Voice

BREAKING: ACLU, ACLU of Oklahoma, and Lawyers Committee file lawsuit challenging HB1775, which severely restricts public school teachers and students from learning and talking about race, gender, and sexuality in the classroom.