Literary translation provides a unique and valuable window into the histories and narratives of other cultures. At PEN America, we believe that the act of literary translation can be a form of international advocacy, allowing readers to explore the literary and narrative trends of some of the world’s least translated territories. Translators and editors discuss the importance translation plays in cultural exchange and grapple with the question of what is lost when so many stories go untranslated. 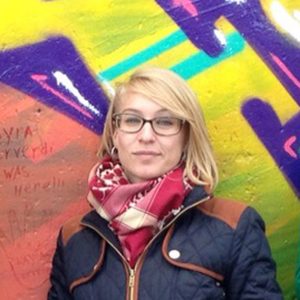 Elisabeth Jaquette
Elisabeth Jaquette is a translator from the Arabic whose work has appeared in The New York Times, the Guardian, and elsewhere. Her first novel-length translation is Basma Abdel Aziz’s The Queue, which received a 2014 English PEN Translates Award. She is also a recipient of a 2017 PEN/Heim Translation Fund Grant. 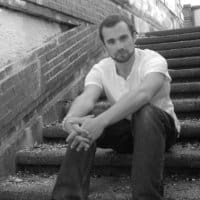 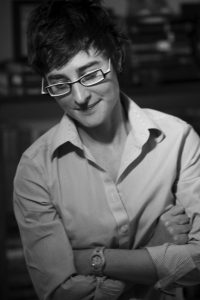 Julia Guez
Julia Guez has received a Master of Fine Arts from Columbia, a Fulbright Fellowship, and the “Discovery”/ Boston Review Poetry Prize. Her poetry, translations, and essays have recently appeared in POETRY, the Guardian, Circumference and the PEN Poetry Series. Guez works at Teach For America-New York and lives with her family in Greenpoint. She teaches creative writing at Rutgers. 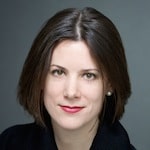 Alta L. Price
Alta L. Price runs a publishing consultancy specialized in literature and nonfiction texts on art, architecture, design, and culture. She translates from Italian and German into English, is currently vice president of the New York Circle of Translators, and is a member of the PEN Translation Committee.