Today in the United States, journalism and press freedom, whose grounding principles are considered by many to be a mission to report the truth to the public, is under threat. Waves of misinformation have invaded mainstream platforms, leaving readers and our nation’s institutions to grapple with the facts, and challenging the fragile fabric of our democracy. News sources that were once independent are being consolidated into massive, bulky media conglomerates with single-minded agendas. Newsrooms, too, remain homogeneous, with limited representation, despite promises to do better.

Within this fraught landscape, the Dallas Literary Festival, in partnership with PEN America, thanks you for participating in a panel featuring journalists and prominent cultural critics who shared their experiences navigating the issues of modern, American journalism. This in-person event featured an enlightening panel of both local and national experts who illuminated the obstacles at large and provided insightful guidance for the paths ahead. 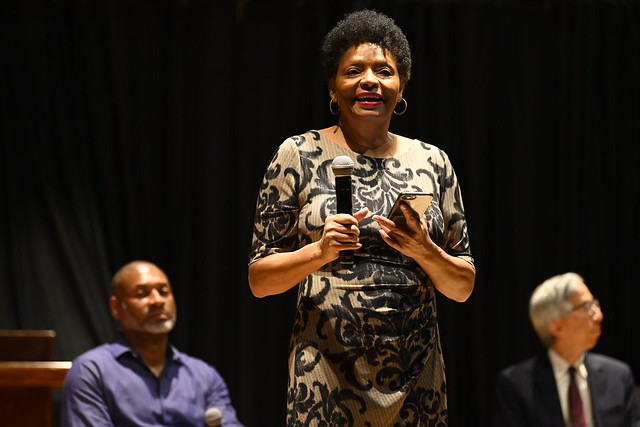 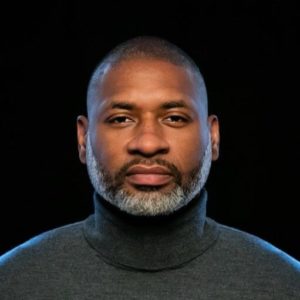 Mr. Blow is also a CNN commentator and a Presidential Visiting Professor at Yale, where he teaches a seminar on media and politics. He is the author of the critically acclaimed New York Times bestselling memoir, Fire Shut Up in My Bones. The book won a Lambda Literary Award and the Sperber Prize and made multiple prominent lists of best books published in 2014. People Magazine called it “searing and unforgettable.” Mr. Blow joined The New York Times in 1994 as a graphics editor and quickly became the paper’s graphics director, a position he held for nine years. Mr. Blow went on to become the paper’s design director for news before leaving in 2006 to become the art director of National Geographic Magazine. Before coming to The Times, Mr. Blow had worked at The Detroit News. 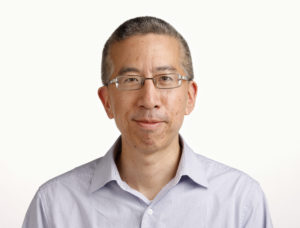 Tom Huang is Assistant Managing Editor for Journalism Initiatives at The Dallas Morning News, where he oversees Sunday Page One, edits in-depth enterprise stories, directs newsroom talent development and leads The News’ community-funded journalism initiative, which seeks philanthropic funding to support public service journalism. In 2020, he helped launch The News’ Education Lab, which has expanded Texas education reporting with the support of several local foundations. As an adjunct faculty member of The Poynter Institute, he organizes and teaches seminars for professional journalists on writing, reporting and editing, and coaches in the Local News Innovation Program, which helps newsrooms make the transition to sustainable digital publishing. 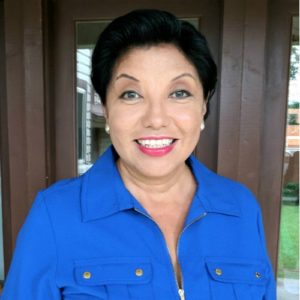 Rebecca Aguilar currently serves as the national president of the Society of Professional Journalists, the first Latina to do so in the organization’s 112-year history. She also lives and breathes news. Celebrating 40 years as a journalist, she is a freelance reporter based in Dallas. Her journey started as a news reporter at a television station in Toledo, Ohio. She also made professional stops at television stations in Chicago; Corpus Cristi, Texas; San Antonio; Phoenix; Los Angeles and Dallas. Along the way, she has been recognized with 50 awards and nominations for her journalism work. Her stories have put people in jail, shut down corrupt businesses and school districts, and changed federal policies. 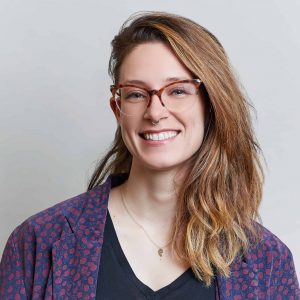 Before moving to New York, Waltz lived in Pittsburgh. There, she worked on the programming team at City of Asylum, where she helped to produce events and acclimate international writers-in-residence to new lives in the U.S. She worked at local bookstores and magazines, and was also actively involved in ReelQ, Pittsburgh’s LGBTQ+ film festival as an events coordinator and board member. A native of Indiana, Waltz received her bachelor’s degree in English and creative writing from Indiana University Bloomington, where she also interned at the Indiana Review and IU Writers’ Conference, and worked as a radio DJ.