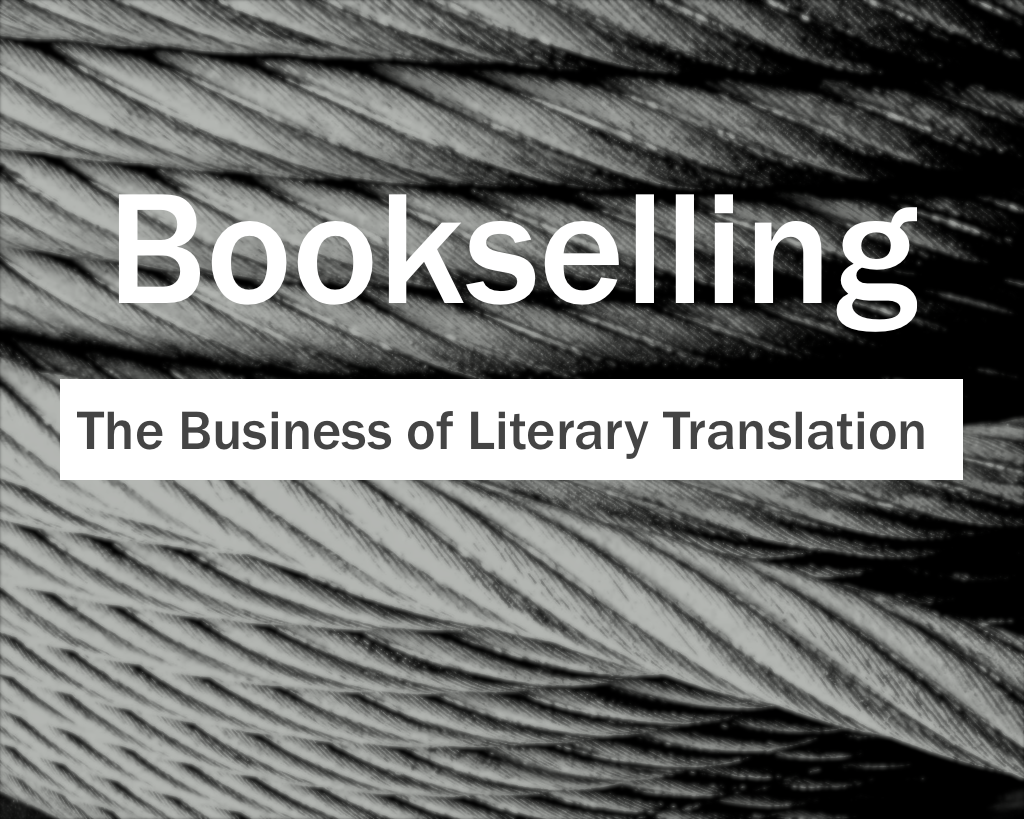 The Business of Literary Translation: A Four-Part Series

Literary translation — as an art, a profession, and a presence in the publishing industry — has come a long way in the past decade. In this four-part event, co-presented by the Bridge Series and the PEN America Translation Committee, translators, editors, publishers, and booksellers honed in on four aspects of the business of literary translation, discussing what’s changed and what hasn’t, for better and for worse.

How do you publicize and sell a book in translation? What role do booksellers and independent bookstores play? Is it true readers are wary about picking up foreign writers, or is this just a myth? Does an “it book”, like those by Ferrante or Knausgaard, actually sell well? A panel of expert booksellers and publicists discussed these and other questions in the fourth and final event of the Business of Literary Translation series.

Hal Hlavinka is the event coordinator at Community Bookstore in Brooklyn, where he’s hosted authors and translators like Álvaro Enrigue, Natasha Wimmer, Orhan Pamuk, and Luc Sante. His work has appeared in BOMB Magazine, Music & Literature, The Quarterly Conversation, and Golden Handcuffs Review.

After almost two decades in publishing, including working as a publicist for foreign fiction at Actes Sud and a few round trips between Paris and New York, Miriam Bridenne decided to settle down at Albertine Books — a reading room and a bookstore dedicated to books in French and translated from the French — to do what she enjoys most: recommending books she loves. Somehow this also includes taking bizarre pictures for Albertine’s social media outlets.

Kate Garber has worked in a variety of bookstore positions for nearly a decade, and is currently the book buyer at 192 Books in Chelsea (Manhattan). She is also a judge for this year’s Best Translated Book Award in fiction.