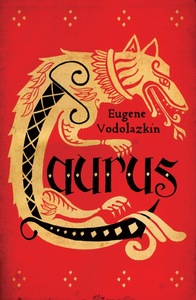 The Bridge and the PEN Translation Committee present translator Lisa Hayden and author Eugene Vodolazkin discussing the recently published translation of Laurus, the story of a healer and his travels in medieval Europe. This is a free event. 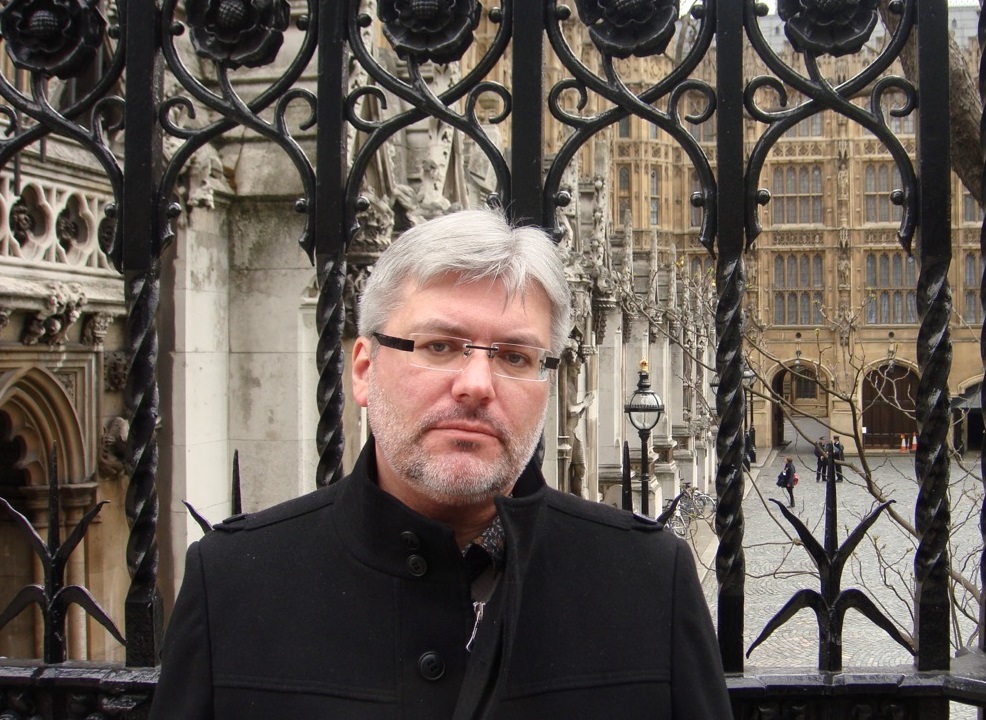 Eugene Vodolazkin was born in Kiev and has worked in the department of Old Russian Literature at Pushkin House since 1990. He is an expert in medieval history and folklore and has numerous academic books and articles to his name. Laurus won both the National Book Award and the Yasnaya Polyana Book Award on its original publication in 2012. His debut novel, Solovyov and Larionov, is forthcoming from Oneworld in 2016. He lives with his family in St. Petersburg, Russia. 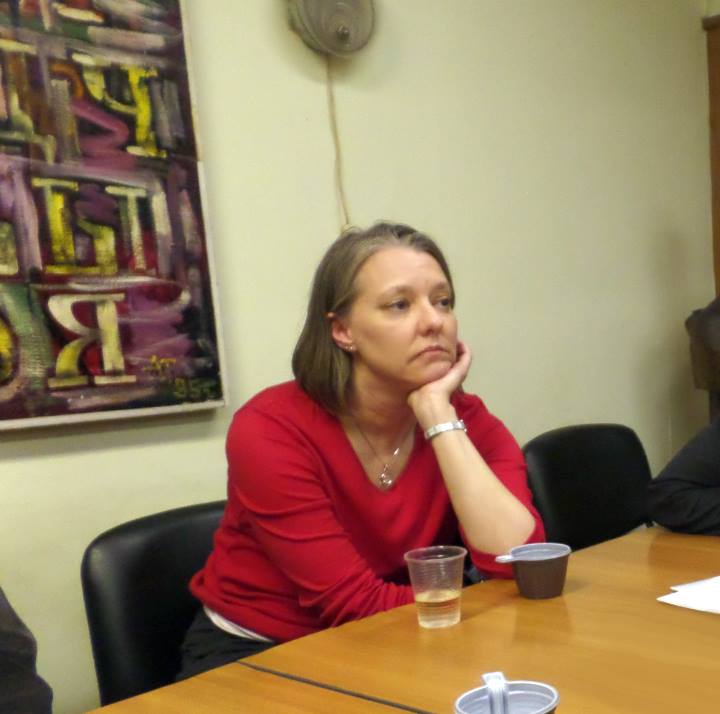 Lisa Hayden is a literary translator who lives in Scarborough, Maine. Her other translations from the Russian include Vladislav Otroshenko’s Addendum to a Photo Album and Marina Stepnova’s The Women of Lazarus. Her website, Lizok’s Bookshelf, focuses on contemporary Russian fiction. She received her MA in Russian literature at the University of Pennsylvania and lived in Moscow during 1992-1998.