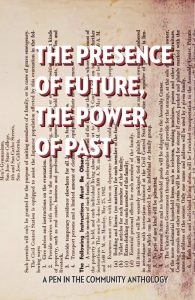 Our 2017–2018 PEN in the Community writing residencies culminated on Friday April 6, 2018, and Saturday April 7, 2018, with a joint anthology, The Presence of Future, The Power of Past, and two final readings at Greenway Court Theatre and the Japanese American Cultural & Community Center. Students were joined by keynote speaker Helena María Viramontes.

PEN in the Community is generously supported by the California Arts Council, California State Library, and City of Los Angeles Department of Cultural Affairs.

View photos from the event: 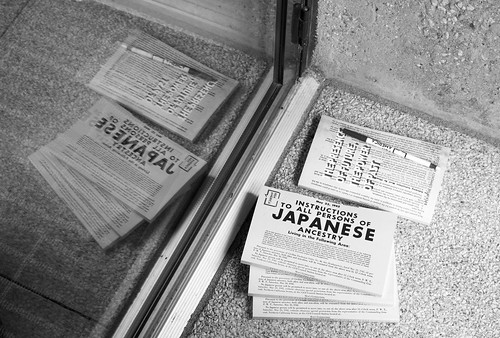 A teacher and global activist, Dorothy Randall Gray is author of the bestseller Soul Between The Lines: Freeing Your Creative Spirit Through Writing (Avon/HarperCollins). Her other publications include Muse Blues, Woman, Fierce With Reality, Family, The Passion Collection, A Taste of Tamarinda, and her latest, Sharing The Same Sky. Dorothy’s passion for the creative inspired her to establish the Heartland Institute for Transformation, an outreach organization dedicated to utilizing the arts for global healing, social change, and personal empowerment. Under the Heartland umbrella she offered educational assistance to African schools, creativity workshops at juvenile detention facilities, Skid Row populations, post-graduate students and professional authors. A former NPR commentator, she is presently executive director of Women Writers & Artists Matrix, an association of kindred creative women dedicated to shifting the paradigm through words and images.

Guest speaker Helena María Viramontes is the author of The Moths and Other Stories and two novels Under the Feet of Jesus and Their Dogs Came With Them. She has also co-edited with Maria Herrera Sobek, two collections: Chicana (W) rites: On Word and Film and Chicana Creativity and Criticism. A recipient of numerous awards and honors, including the John Dos Passos Award for Literature, and a United States Artist Fellowship, her short stories and essays have been widely anthologized and her writings have been adopted for classroom use and university study. Her work is the subject of a critical reader titled Rebozos De Palabras edited by Gabrielle Gutierrez y Muhs and published by the University of Arizona Press. A community organizer and former coordinator of the Los Angeles Latino Writers Association, she is a frequent reader and lecturer in the U.S. and internationally. Currently she is completing a draft of her third novel, The Cemetery Boys.