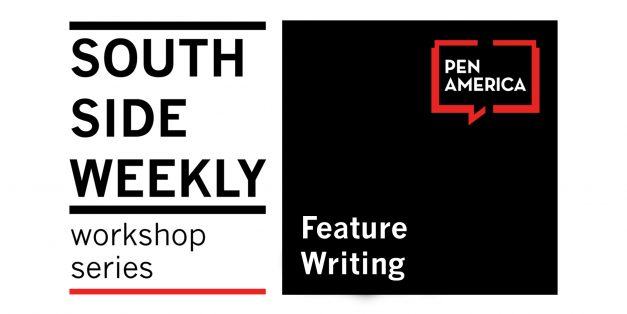 PEN America is partnering with the South Side Weekly on a series of eight hands-on workshops for different journalism skills. Learn how to construct a feature story that will get readers invested in your topic and how to do reporting that leads to compelling writing.

Ben Austen is the author of High-Risers: Cabrini-Green and the Fate of American Public Housing (HarperCollins, 2018). His writing has appeared in the New York Times Magazine, Harper’s Magazine, GQ, The Atlantic, Wired, New York, Elle, The Best American Travel Writing, among other publications. A former editor at Harper’s Magazine, Ben is a story consultant on The City podcast and a board member of The South Side Weekly. He is a native South Sider.