Shahidul Alam at the Rubin Museum 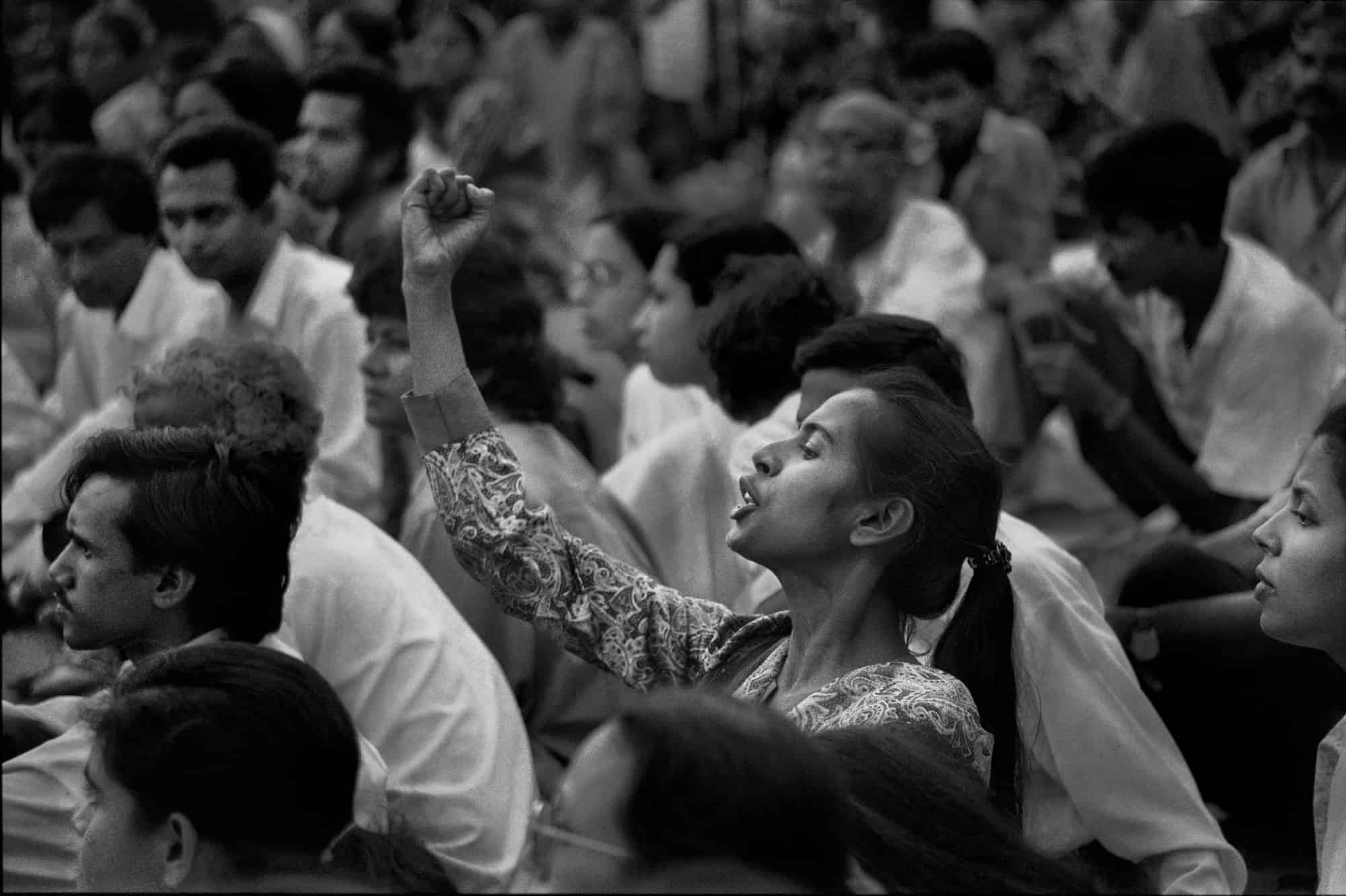 The Artists at Risk Connection (ARC) is pleased to join The Rubin Museum of Art in hosting a series of events in conjunction with the exhibition Shahidul Alam: Truth to Power. This show is the first comprehensive U.S. museum survey of Shahidul Alam, the renowned Bangladeshi photographer, writer, activist, and institution-builder and a Time magazine Person of the Year in 2018. Over 40 images and ephemera will show the breadth of his practice and impact throughout his four-decade career. The exhibition includes portraits, landscapes, and scenes of daily life, strife, and resistance in the “majority world”—a phrase Alam has used since the 1990s to reframe the notion of the “third world” or “global south.”

While shining an unflinching light on major Bangladeshi tragedies and struggles, Alam’s images reveal a country and cultures often misunderstood and misrepresented. In addition to his powerful photographs, Alam has made an impact in Bangladesh, across South Asia, and even globally as the conceptual architect of transformative institutions, including Drik Picture Library, Drik Gallery, Pathshala South Asia Media Institute, Chobi Mela Photography Festival, and Majority World Photos.

When Alam was arrested, beaten and jailed last year because of his artwork and activism, PEN America’s Artists at Risk Connection (ARC) took part in a global campaign for his release. Today, he sits as a member of ARC’s Advisory Committee. 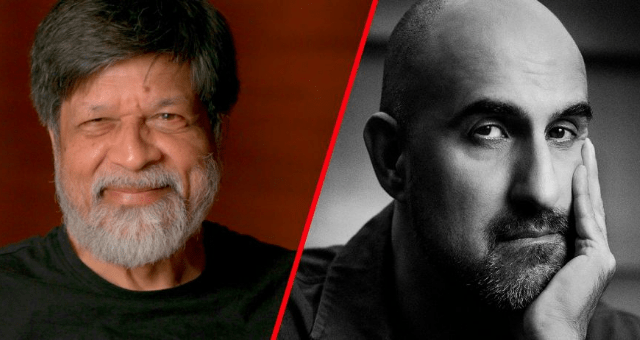 Join the Artists at Risk Connection and the Rubin Museum of Art for a private opening of Shahidul Alam: Truth to Power before the exhibition opens to the public on Friday. The exhibition presents the first comprehensive U.S. museum survey of Shahidul Alam, renowned Bangladeshi photographer, writer, activist, and institution-builder and Time magazine Person of the Year in 2018.

At this intimate event, Shahidul will be onstage and in conversation with Hari Kunzru, journalist and author of White Tears. The audience will then join Shahidul in the gallery to enjoy the exhibition together. This is a special night to share with a luminary photographer.

Please mark your calendars for the following dates to participate in the PEN Tours:

Each tour will begin at 2 p.m.

Jafreen Uddin is the deputy director of development for special events at PEN America. She has a background in communications, education, and event management. Prior to joining PEN America, she helped oversee Global Executive Education as an Assistant Director with NYU’s Stern School of Business. She has also served as Programs and Events Manager for the Center for Social Innovation’s New York City space and worked for nearly eight years managing public programming with the Brennan Center for Justice at NYU School of Law. She received her B.A. in Political Economics from Barnard College, Columbia University, and her M.A. in Global Histories from NYU’s Graduate School of Arts and Science.

Julie Trébault is the director of the Artists at Risk Connection. Prior to joining PEN America, she served as director of public programs at the Museum of the City of New York and the Center for Architecture. Before moving to New York, she worked at the National Museum of Ethnology in The Netherlands where she built a network of 116 museums. From 2004 until 2007, she was head of Higher Education and Academic Events at the Musée du quai Branly (Paris). Trébault holds a Master’s Degree in Arts Administration from the Sorbonne University and a Master’s Degree in Archeology from the University of Strasbourg.

Naureen Akhter is Deputy District Director for Representative Alexandria Ocasio-Cortez, serving the constituents of New York’s 14th Congressional District. As a Bangladeshi, Muslim American, Naureen saw the need to build power for our communities in light of the election of Donald Trump and the passage of the Muslim Ban. Along with several community members, she formed Muslims for Progress, working to increase civic engagement in the Muslim American community across Queens and Nassau counties. Naureen completed a fellowship with the Interfaith Center of New York’s Civic Leadership Academy and served as Recording Secretary for Community Education Council 28. She is a wife and mother to two public school children. In her previous life, she was a food blogger (@Kitchen3N) where she shared recipes related to baking, cake decorating, and Bangladeshi cuisine. She has a BA in Physics from Barnard College, Columbia University.

Ifthekar Chowdhury is an events organizer and singer-songwriter based out of New York City that enjoys breaking boundaries through music. He runs an organization called the “Royal Bengal Tea House” where musicians from different genres and regions meet and make impromptu music. His original music can be found on Spotify and Soundcloud under his band name “Bangla Avenue.” Besides making music, he freelances as a technology project manager.