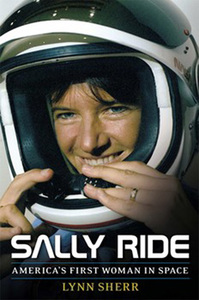 At the home of Barbara Goldsmith

You are invited to a private dinner with American Broadcast journalist, author and ABC correspondant for 20/20 Lynn Sherr. The dinner will be hosted by Barbara Goldsmith on Wednesday March 25, 2015 at 7:30pm and all contributions will go to PEN American Center.

Sherr will talk about her acclaimed biography of Sally Ride, Sally Ride: America’s First Woman in Space. “As an ABC News reporter, Sherr covered the U.S. space program during Ride’s stint as an astronaut and in the process became her friend. But this is far from a hagiography. Sherr effectively goes beyond Ride’s familiar public facade — the bright smile and twinkling blue eyes — and reveals a complex woman who could be easy-going one day, hard-hearted the next and inscrutable about her love life.” 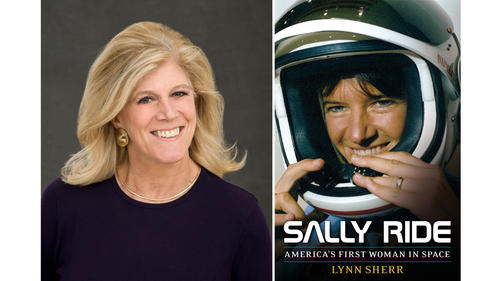