You are invited to a private dinner with Jacob Weisberg.

The dinner will be hosted by Jeanmarie & Billy Fenrich on Thursday, April 21, and will take place at their home on West 11th Street.

Jacob will discuss his latest book, Ronald Reagan: The American Presidents Series: The 40th President, 1981-1989t and take part in a discussion about the impact of the Reagan Presidency on the shape of the current political climate, agenda and the 2016 U.S. Presidential Election.

Praise for Ronald Reagan: The American Presidents Series: The 40th President, 1981-1989: “Weisberg takes his historical duties seriously, laying out Reagan’s actions with an admirable lack of pop psychology. . . . This concise biography makes a good case that Reagan was the second most important president of the 20th century after Franklin Roosevelt.” —Kirkus Reviews 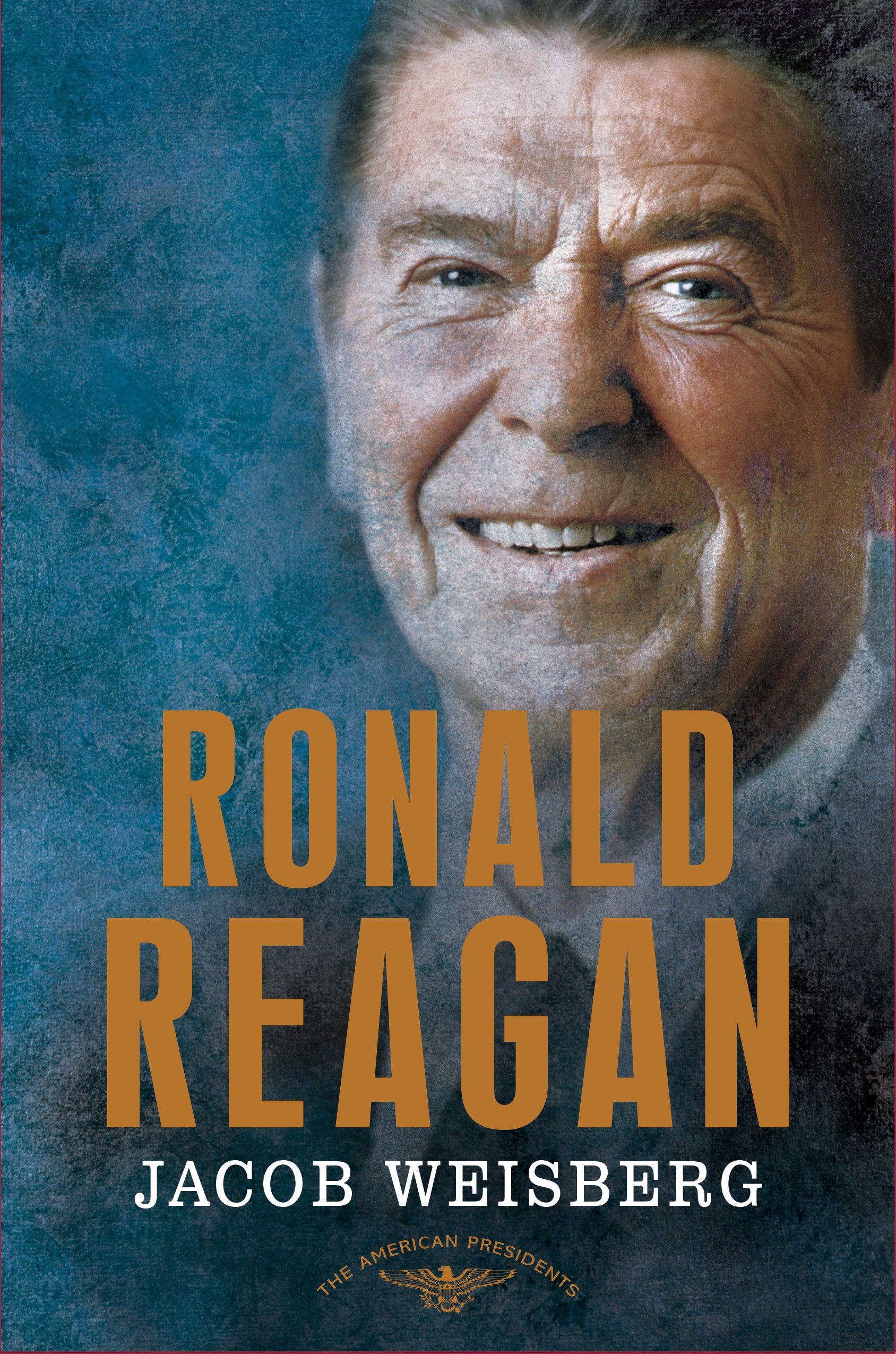