Ron Chernow’s celebrated series of major American political biographies has followed Hamilton with Grant, a magisterial examination of the political, military, business and literary lives of one of America’s most under-appreciated presidents. He talked to Chris Hayes, host of MSNBC’s All in with Chris Hayes, and author of A Colony in a Nation, about the man, who was not only a brilliant military strategist, but a far more important president than had been previously recognized, seeking freedom and justice for black Americans and working to crush the Ku Klux Klan. 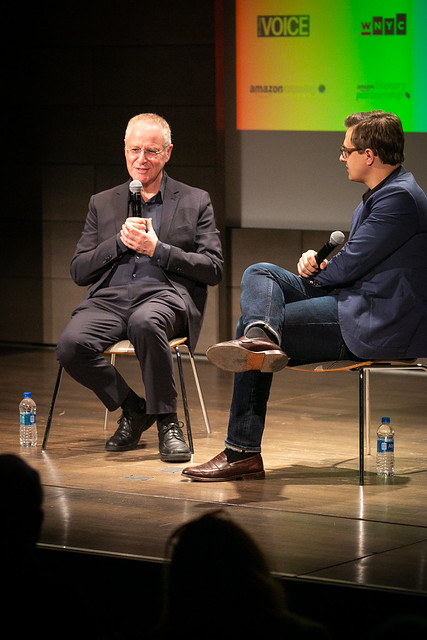