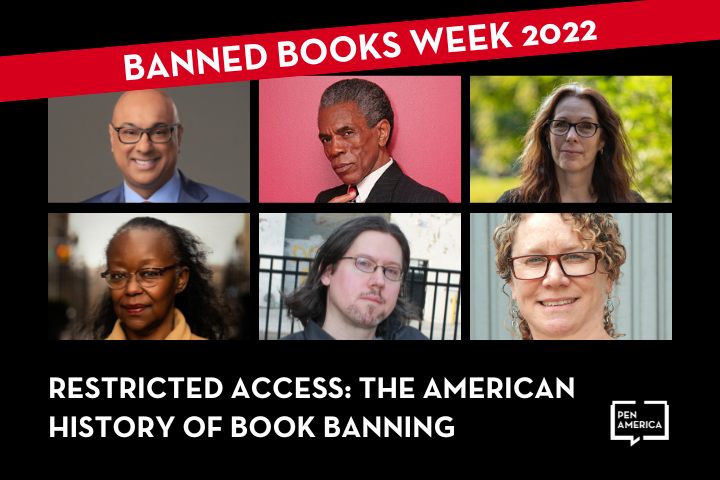 Censorship and book bans are nothing new in American life. In the 19th century, it was the federal Comstock laws barring the delivery and distribution of “every obscene, lewd, or lascivious” book. Today, books that highlight race, gender, or sexuality are being yanked from public shelves around the country. Join PEN America and the New York Public Library for a conversation about the history of book banning and obscenity laws on Wednesday, September 21 at the Stephen A. Schwarzman building. Ali Velshi will moderate a panel with author Laurie Halse Anderson, and scholars Farah Jasmine Griffin, Whitney Strub, and Amy Werbel. Actor André de Shields, the star of the upcoming revival of Death of a Salesman, will open the evening reading a passage from Toni Morrison. 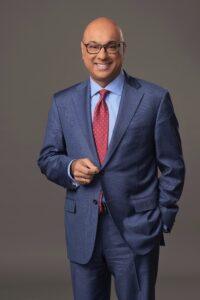 Ali Velshi is the host of “Velshi” on MSNBC, He is also a Business Correspondent for NBC News, a columnist for MSNBC, and a weekly economics contributor to NPR’s “Here And Now.”

Velshi has reported extensively from Ukraine and across Central and Eastern Europe during the Russian invasion, and from across America during the Covid-19 pandemic. Velshi was on the ground in Minneapolis during the days-long protests against the killing of George Floyd. He has covered multiple U.S. Presidential elections and major news stories around the globe, including the Syrian refugee crisis from Turkey and Jordan, the Iran Nuclear Deal in Tehran, the Greek debt crisis in Athens, and the funeral of Nelson Mandela in South Africa. Velshi is recognized for his immersive on-the-ground reporting and his interactive discussions with small groups, which form part of his ongoing series, “Velshi Across America.”

Nominated for two 2016 Emmy Awards for his reporting on disabled workers and Chicago’s red-light camera scandal, in 2010 Velshi was honored with a National Headliner Award for Business & Consumer Reporting for his special with Christine Romans, “How the Wheels Came Off,” about the near collapse of the American auto industry. Additionally, Velshi and CNN were nominated for a 2010 Emmy for Velshi’s breaking news coverage of the attempted bombing of Northwest Flight 253. Velshi reported broadly on the global financial crisis of 2008.

Born in Nairobi and raised in Toronto, Velshi graduated from Canada’s Queen’s University with a degree in Religion, and was awarded an honorary Doctorate of Laws from his Alma Mater in 2016. Velshi splits his time between New York City and Philadelphia. 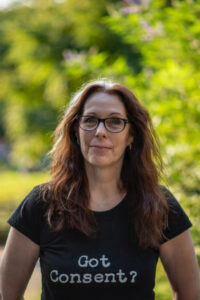 Laurie Halse Anderson is a New York Times-bestselling author known for tackling tough subjects with humor and sensitivity. Two of her books, Speak and Chains, were National Book Award finalists. Two more books, The Impossible Knife of Memory and Shout were long-listed for the National Book Awards. Laurie has been nominated for Sweden’s Astrid Lindgren Memorial Award seven times; this is her greatest honor. The American Library Association gave Laurie the Margaret A. Edwards Award for her significant contribution to young adult literature. She has been honored for her battles for intellectual freedom by the National Coalition Against Censorship and the National Council of Teachers of English. She is a member of RAINN’s National Leadership Council and frequently speaks about sexual violence. 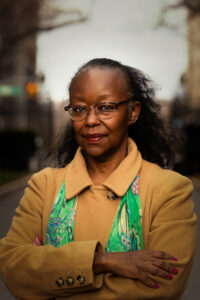 Farah Jasmine Griffin is the William B. Ransford Professor of English and Comparative Literature and African American Studies at Columbia University, where she also served as the inaugural Chair of the African American and African Diaspora Studies. Professor Griffin received her B.A. in History & Literature from Harvard and her Ph.D. in American Studies from Yale. She is the author or editor of eight books including Who Set You Flowin?: The African American Migration Narrative (Oxford, 1995), If You Can’t Be Free, Be a Mystery: In Search of Billie Holiday (Free Press, 2001), and Harlem Nocturne: Women Artists and Progressive Politics During World War II (Basic Books, 2013). 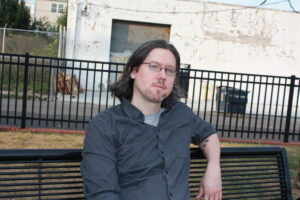 Whitney Strub received his doctorate in U.S. history from UCLA, and taught at the University of Miami, California State University-Fullerton, UCLA, and Temple University before joining the Federated Department at Rutgers, where he is associate professor. His first book, Perversion for Profit: The Politics of Pornography and the Rise of the New Right, was published in 2011 by Columbia University Press. His second book, Obscenity Rules: Roth v. United States and the Long Struggle over Sexual Expression (University Press of Kansas, 2013) charts the history of obscenity doctrine in patrolling the boundaries of sexual citizenship from the colonial era through the twenty-first century, but especially through the still-binding 1957 Supreme Court case Roth v. U.S., which established that obscene materials are not protected by the First Amendment. Most recently, he co-edited Porno Chic and the Sex Wars: American Sexual Representation in the 1970s (University of Massachusetts Press, 2016), with Carolyn Bronstein. 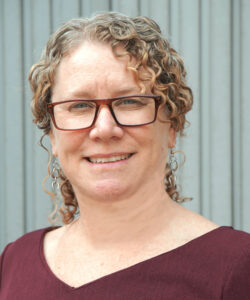 Amy Werbel is a Professor and Acting Chair in the Art History and Museum Professions at the Fashion Institute of Technology. She is the author of numerous works on the subject of American visual culture and sexuality, including Lust on Trial: Censorship and the Rise of American Obscenity in the Age of Anthony Comstock (Columbia University Press, 2018), winner of the 2019 Peter C. Rollins Book Prize of the Northeast Popular and American Culture Association. Werbel’s previous publications include Thomas Eakins: Art, Medicine, and Sexuality in Nineteenth-Century Philadelphia (Yale University Press, 2007). Dr. Werbel is the recipient of fellowships and scholarships from numerous institutions, including the UC National Center for Free Speech and Civic Engagement, Frick Center for the History of Collecting, Smithsonian American Art Museum, Gilder Lehrman Institute of American History, and Metropolitan Museum of Art. She served as a Fulbright Scholar in the United Kingdom (2019-2020), and in China (2011-2012). She was awarded the 2018-2019 State University of New York Chancellor’s Award for Excellence in Scholarship and Creative Activities. 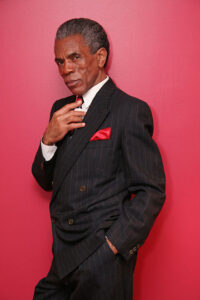 In a career spanning more than half a century, André De Shields has acquired a number of sobriquets, among them, “Broadway Diety,” “Professional Charmer,” and “Papa Dré.” De Shields was the triple crown winner of the 2019 awards season, garnering Tony, Outer Critics Circle, Drama Desk and Grammy Awards for Best Featured Actor in a Musical for his universally praised role as Hermes, Messenger to the Gods, in Hadestown. The Actors’ Equity Foundation followed suit with the Richard Seff Award, honoring veteran stage actors’ best supporting performances of the year.

De Shields has also distinguished himself as a director, philanthropist and educator.  His defining theatrical performances include roles in the original Broadway productions of The Full Monty (Tony Award Nomination), Play On! (Tony Award nomination), Ain’t Misbehavin’ (Emmy Award), and the titular role in The Wiz. De Shields is experiencing growing pains as he prepares for his next adventure as Actor/Activist, eradicating the inauthentic while elevating the inexplicable. Unbuntu!