Reimagining the Mainstream: A Celebration of 2015 Pulitzer Prize-Winner Gregory Pardlo 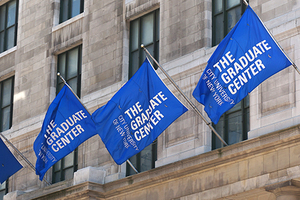 Join us for an evening of readings and a conversation on the importance of diversifying mainstream literary culture, featuring Pulitzer Prize-winning poet Gregory Pardlo. Readings by Pardlo, Willie Perdomo (author of The Essential Hits of Shorty Bon Bon), Saeed Jones (author of Prelude to Bruise), and Cate Marvin (author of Fragment of the Head of a Queen) will be followed by a discussion on topics such as the role of small presses in supporting a wide range of voices. Pardlo, a doctoral student in English at the Graduate Center, won the 2015 Pulitzer Prize in Poetry for his collection Digest. Moderated by GC English professor Robert Reid-Pharr. Co-sponsored by PEN American Center and the Center for the Humanities.

This event is free and open to the public, reservations required. To reserve your seat, click here. 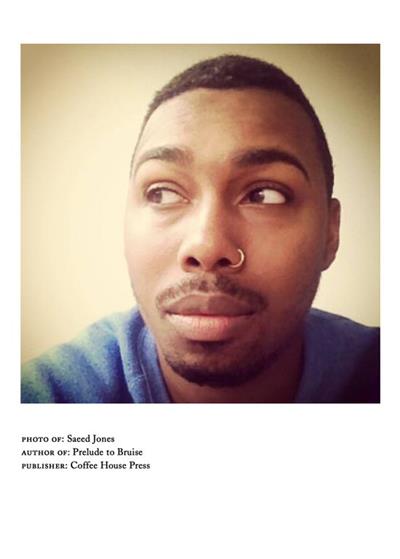 Saeed Jones’ debut poetry collection Prelude to a Bruise (Coffee House Press) was the winner of the 2015 PEN/Joyce Osterweil Award For Poetry and the 2015 Stonewall Book Award/Barbara Gittings Literature Award and a finalist for the 2015 National Book Critics Circle Award. The book was also a finalist for 2015 awards from the Lambda Literary and the Publishing Triangle. His poetry and essays have appeared in publications like theNew York Times, NPR, Guernica, Ebony, The Rumpus, Hayden’s Ferry Review, andBlackbird among others. Saeed won a Pushcart Prize for poetry in 2013 and is the recipient of fellowships from Cave Canem and Queer / Art / Mentors. 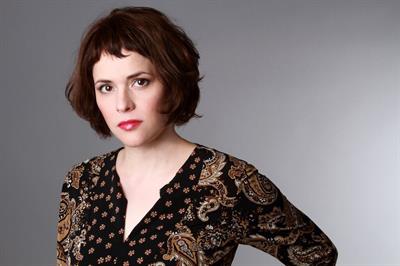 Cate Marvin’s first book, World’s Tallest Disaster, was chosen by Robert Pinksy for the 2000 Kathryn A. Morton Prize and published by Sarabande Books in 2001. In 2002, she received the Kate Tufts Discovery Prize. Her second book of poems, Fragment of the Head of a Queen (2007) received a Whiting Award. Marvin is a Professor of English at the College of Staten Island, City University of New York. In 2009, she co-founded the nonprofit organization VIDA: Women in Literary Arts with poet Erin Belieu. A 2015 Guggenheim Fellow, her third book of poems is Oracle (W.W. Norton & Co., 2015). 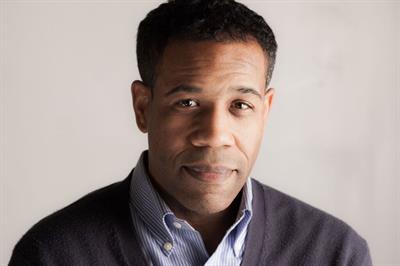 Gregory Pardlo’s collection Digest won the 2015 Pulitzer Prize in Poetry. Digest was also shortlisted for the 2015 NAACP Image Award and is a current finalist for the Hurston-Wright Legacy Award. His first collection, Totem, received the APR/Honickman Prize in 2007. Pardlo’s poems appear in The Nation, Ploughshares, Tin House, TheNorton Anthology of Contemporary African American Poetry, Best American Poetry, among others. Pardlo lives in Brooklyn. 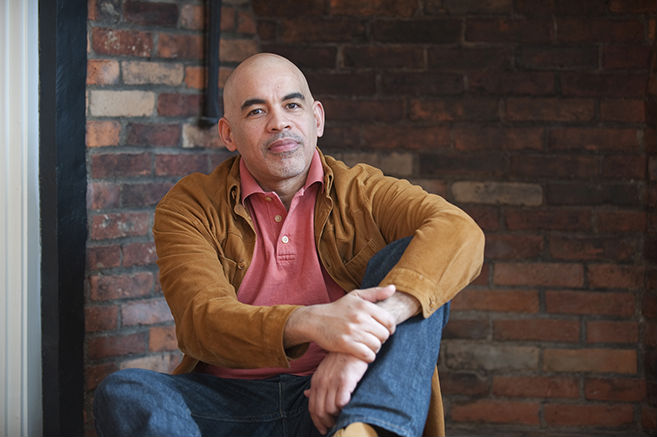 Willie Perdomo is the author of The Essential Hits of Shorty Bon Bon, a finalist for the National Book Critics Circle Award in Poetry;Smoking Lovely, winner of the PEN Beyond Margins Award; Where a Nickel Costs a Dime, a finalist for the Poetry Society of America Norma Farber First Book Award. He has been a recipient of a Woolrich Fellowship in Creative Writing at Columbia University and a two-time New York Foundation for the Arts Poetry Fellow. His work has appeared in The New York Times Magazine, BOMB, Mandorla, andAfrican Voices.  He is currently a member of the VONA/Voices faculty and is an Instructor in English at Phillips Exeter Academy. 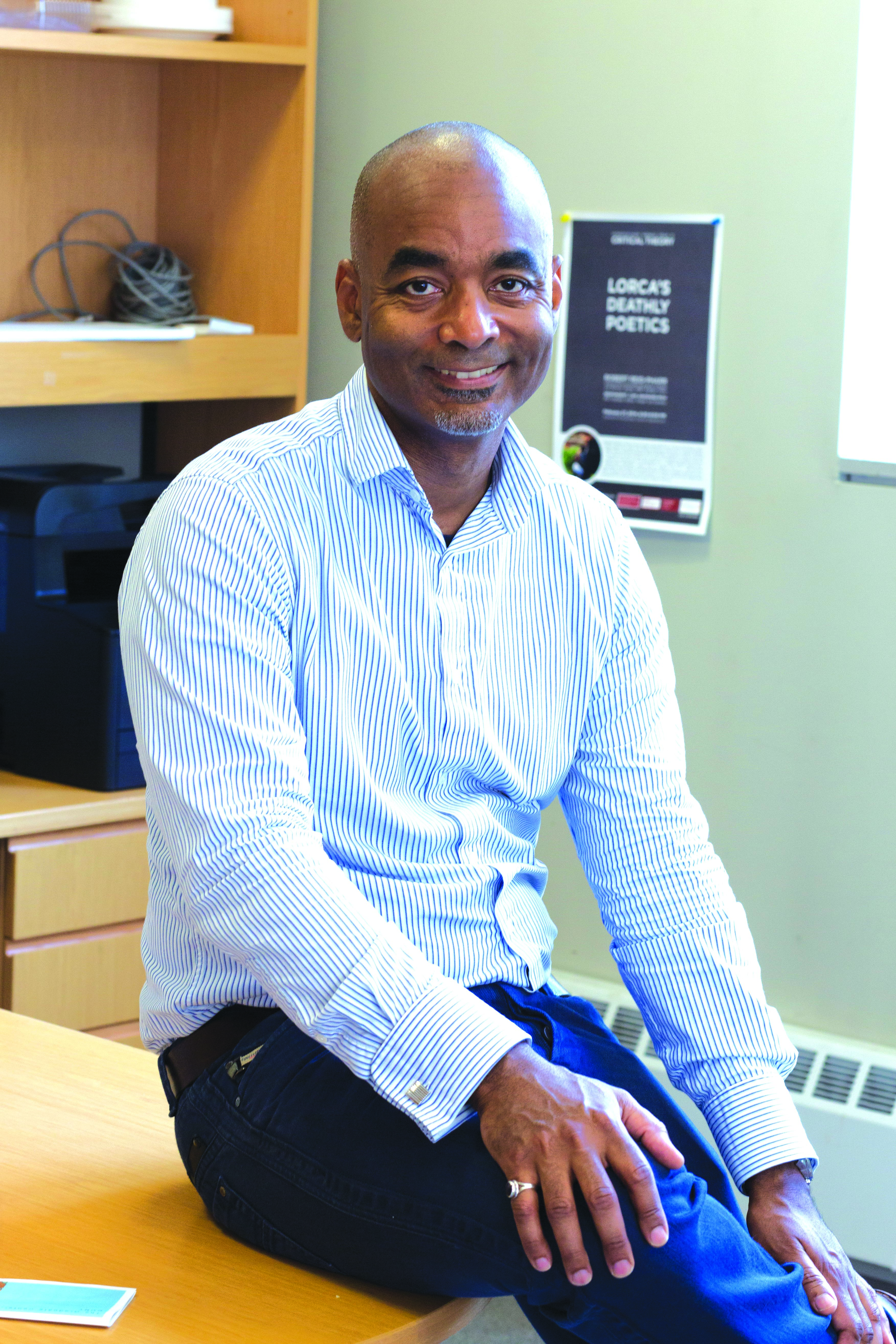 Robert Fitzgerald Reid-Pharr, who joined the doctoral faculty in September 2010, brings an important perspective on African-American literature and queer theory to the Graduate Center. His first book, Conjugal Union: The Body, The House, and The Black American (1999), is a study of nationhood, domesticity, the black body, and gender in antebellum African-American literature and culture. His second book, Black Gay Man: Essays (2001), explores his own emotional and intellectual confrontations with the modern world. As the 2002–03 research fellow at the Alexander von Humboldt Foundation, he spent the year in Berlin working on Once You Go Black: Choice, Desire, and the Black American Intellectual (2007), a study of African-American cultural and intellectual history in late twentieth-century America. Reid-Pharr’s numerous articles and reviews have appeared in, among others, American Literature, American Literary History, Callaloo, Afterimage, Small Axe, the Chronicle of Higher Education, Women and Performance, Social Text,Transition, Studies in the Novel, the African American Review, and Radical America. Grants from the Ford Foundation, the Mellon Foundation, the National Endowment for the Humanities, and the Humboldt Foundation have supported his research and writing. Reid-Pharr holds a B.A. in political science from the University of North Carolina at Chapel Hill and an M.A. in Afro-American studies and a Ph.D. in American studies from Yale University.