Reading Between the Lines: Race, Equity, and Book Publishing 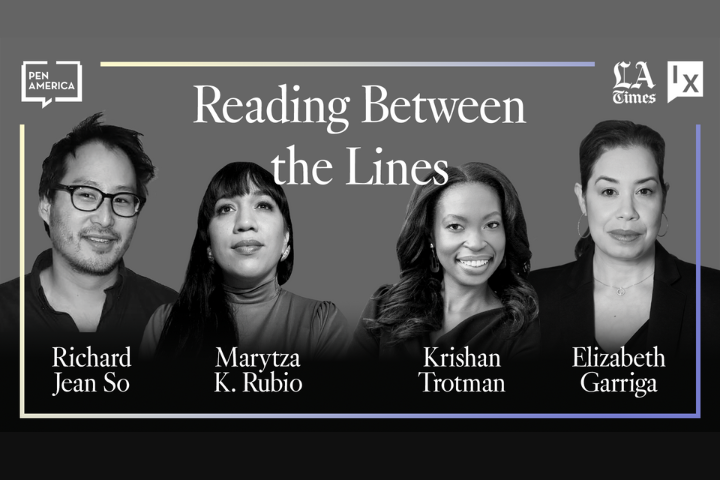 The last several years have been pivotal for the publishing industry, a business that holds the power to influence the national imagination. Demand for books surged during the pandemic, as did calls for the industry to address its legacy of racial inequality. In response to literary activism spurred in part by social media, our country’s largest publishers are accelerating efforts to diversify their workforce and the stories they publish. But how can publishers make lasting change, particularly when earlier initiatives have proven cyclical or temporary? What industry norms and processes must be replaced or built anew? How are the emerging literary communities of Instagram and TikTok influencing the conversation? And with two of the big five publishers moving toward consolidation, what are the responsibilities of an industry central to the marketplace of ideas, information, and representation?

Join the LA Times and PEN America for a conversation with National Book Award nominee Marytza K. Rubio, publisher Krishan Trotman, author and researcher Richard Jean So, and Publicity Director Elizabeth Garriga about the history of racial and cultural diversity in publishing, emerging trends in the industry, and potential solutions on the occasion of PEN America’s new report featuring a wide range of industry insiders and stakeholders. The program will be moderated by LA Times Multiplatform Editor Jevon Phillips.

This program is made possible in part by the Hollywood Foreign Press Association. 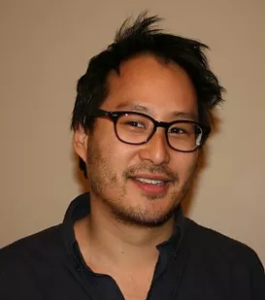 Richard Jean So is associate professor of English and data science at McGill University. He specializes in using computational and data methods to study culture, from book publishing to television to social media platforms. He has published in both academic journals and popular periodicals, such as the New York Times, and his most recent book is Redlining Culture: A Data History of Racial Inequality and Postwar Fiction. Krishan Trotman is the vice president and publisher of Legacy Lit. She joined Hachette Books in 2016. In 2020, she launched Legacy Lit, an imprint dedicated to books that give voice to issues, authors, and communities that have been marginalized, underserved, and overlooked. Her authors have included a range of award-winning and New York Times bestsellers, including congressman John Lewis’s Across That Bridge, journalist Stephanie Land’s Maid, MSNBC political analyst Malcolm Nance’s The Plot to Destroy Democracy, New York Times columnist Lindy West’s The Witches Are Coming and Shit Actually, among many others.

Trotman has been featured in The New York Times, Essence, New York Magazine, Publisher’s Weekly, Salon, Shondaland, Cheddar TV, MSN, CSPAN, and more. She is also the author of the Queens of the Resistance series, a book series celebrating four congresswomen, with Brenda Jones. To learn more, follow her at @KrishanTrotman. 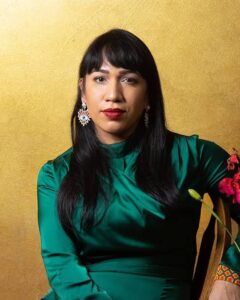 Marytza K. Rubio is a writer from Santa Ana, California. She holds an MFA in creative writing and is the founder of Makara Center for the Arts, a nonprofit library & art center in her hometown. Her work has been appeared in Los Angeles Times, Slice Magazine, and The Normal School; as well as anthologies Choose Wisely and Exigencies. Marytza is a 2008 PEN America Emerging Voices Fellow, the 2010 Bread Loaf-Rona Jaffe Foundation Scholar in Fiction, and a 2012 VONA alum. 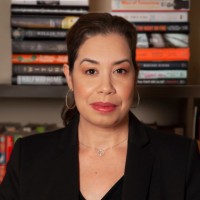 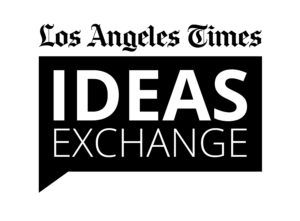