Pressing Concerns: The State of the Free Press in Nashville 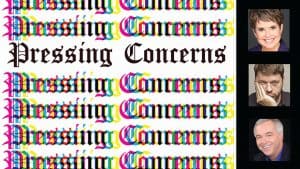 With threats to journalism and freedom of expression taking place in our country, Nashville has seen its fair share of media and members of the press being ousted. Two members from the Nashville media will discuss what they have been able to do through the power of the free press in order to effect community change and how audience members can empower themselves to sustain that change. 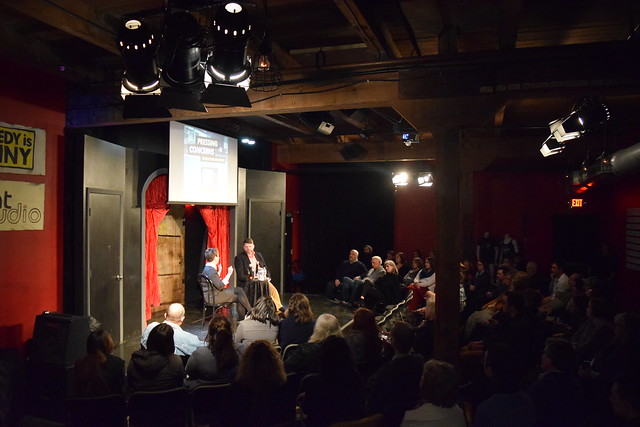 The evening featured Demetria Kalodimos, longtime journalist and former WSMV-Channel 4 anchor, in conversation with Steve Cavendish, former editor-in-chief of the Nashville Scene. Ken Paulson, former editor-in-chief of USA Today and current president of the First Amendment Center, provided an interactive look at the First Amendment with participants. This engaging conversation focused on tangible solution-oriented aspects of press freedom, encouraging the audience to discover why and how they can support press freedom.