PEN Presents: The Writer as Migrant 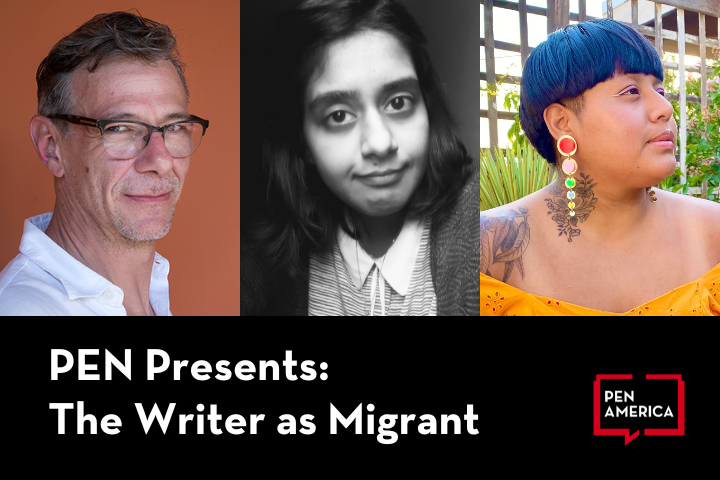 PEN America presents Mexican novelist and founder of DREAMing Out Loud Álvaro Enrique, poet and co-editor of Somewhere We Are Human Sonia Guiñansaca, and alum of DREAMing Out Loud and a contributor to Somewhere We Are Human t. jahan to celebrate new anthologies by undocumented or formerly undocumented migrants, refugees, Dreamers, and more. Moderated by PEN America’s Alejandro Heredia, this panel will discuss how literature—fiction to poetry, essays to playwriting—can shift the immigration debate. The DREAMing Out Loud program and annual anthology is possible thanks to the generous support from the New York City Mayor’s Office of Media and Entertainment.

THIS IS AN OFFICAL 2022 BROOKLYN BOOK FESTIVAL EVENT 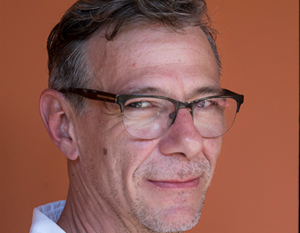 Álvaro Enrigue is the director and founder of PEN America’s DREAMing Out Loud Program since 2016. He was a Cullman Center Fellow at The New York Public Library and a member of the Sistema Nacional de Creadores de Arte in Mexico. His work has appeared in The New York Times, El País, The Believer, Letras Libres, The New York Review of Books, and the London Review of Books, among others. He is the author of five novels, two books of short stories, and one book of literary criticism, published by Anagrama in Spanish and Dalkey Archive Press and Riverhead Books in English. His novel Sudden Death, first published in Spain as Muerte súbita in 2013, was awarded the prestigious Premio Herralde award in Spain, the Elena Poniatowska International Novel Award in Mexico, and the Barcelona Prize for Fiction. He currently serves on the faculty of the MFA in Creative Writing for Writers of Spanish program at Hofstra University. Enrigue was born in Mexico and lives in New York City. Photo Credit: Daniel Mordzinski 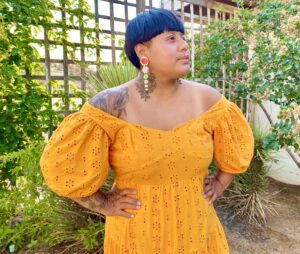 Sonia Guiñansaca is an internationally acclaimed poet, culture strategist, and activist who was born in Ecuador (Kichwa-Kañari), and at the age of five, migrated to the United States to reunite with their parents in New York. Guiñansaca helped build some of the largest undocumented organizations in the U.S and co-founded some of the first artistic projects, writers retreats, and workshops for and by undocumented writers. They have been awarded residencies and fellowships from Voices of Our Nation Arts Foundation, Poetry Foundation, and the Hemispheric Institute for Performance & Politics, among others. They have performed at venues such as the Met and the Public Theater in New York City, and featured on PEN America, PBS, Interview Magazine, Ms. Magazine, Teen Vogue, and other media outlets. Sonia self-published their debut chapbook, Nostalgia and Borders, and contributed to the new edition of the ColonizeThis! Anthology andThis is Not a Gun.They are the co-editor of the recent migrant anthology Somewhere We Are Human (Harpervia June 2022). They also launched House of Alegria, a multi-fold project supporting and investing in emerging (un)documented Queer, Trans, Non-Binary artists through an Artist in Residenc Program, in-house publishing press, community workshops, and consultations. For more information SoniaGuinansaca.com IG/Twitter: @theSoniaG 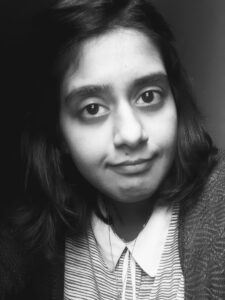 t. jahan is a writer working on a novel set in 1970s Bangladesh, two children’s books, as well as narratives, poems, and memoirs to bring awareness to Asian immigration and diasporic experiences. Their work has been published in The Margins, the Gagosian Quarterly, Guernica, PEN America’s DREAMing Out Loud anthologies, Exposition Review, and more. Perhaps equally important and relevant, they are teaching themself piano and take aphorisms on satchels of tea very seriously. 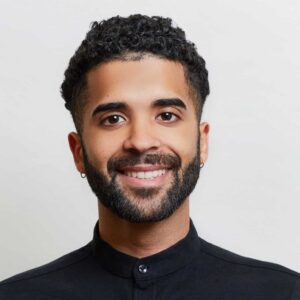 Alejandro Heredia is a queer Afro Dominican writer and community organizer from The Bronx. His book of short stories, You’re the Only Friend I Need (2021), explores themes of queer transnationalism, friendship, and (un)belonging in the African Diaspora. As PEN America’s community outreach manager, he leads a coalition of 40+  NYC-based literary organizations, bookstores, and groups to mobilize on behalf of social justice issues.