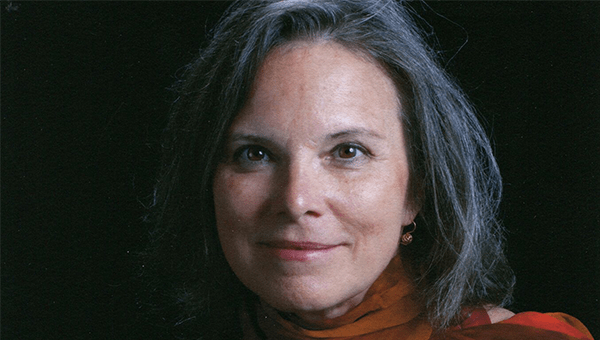 This program has been postponed.

Join us for a special evening with the eminent American poet, translator, and memoirist Carolyn Forché, as she reads from her first new collection in 17 years. Over the course of four decades, Forché’s revelatory writing has awakened her readers to the world and to our responsibility to each other. In the Lateness of the World is a book of migrations over oceans, across borders, and through time—a riveting collection following her 2019 National Book Award-nominated memoir What You Have Heard is True.  Carolyn will be joined in conversation by Carolina Rivera Escamilla.

Carolyn Forché is an American poet, translator, and memoirist. Her books of poetry are Blue Hour, The Angel of History, The Country Between Us, and Gathering the Tribes. Her memoir, What You Have Heard Is True, was published by Penguin Press in 2019. In 2013, Forché received the Academy of American Poets Fellowship given for distinguished poetic achievement. In 2017, she became one of the first two poets to receive the Windham-Campbell Prize. She is a University Professor at Georgetown University. She lives in Maryland with her husband, photographer Harry Mattison.

Carolina Rivera Escamilla is an educator, writer, theater actor, and filmmaker. She lives in Los Angeles, California. Born in El Salvador, she went into exile in the 1980s. She completed her studies in English Literature with an emphasis in Creative Writing and Spanish Literature at the University of California in Los Angeles and was a PEN Emerging Voices Fellow. In 2011, she completed the documentary, Manlio Argueta: Poets and Volcanoes, about the Salvadoran novelist. Her book of short stories, …after… was published in 2015, and is incorporated into the curriculum of several universities, community colleges, and schools.

PEN Presents is generously supported by the Los Angeles Department of Cultural Affairs.