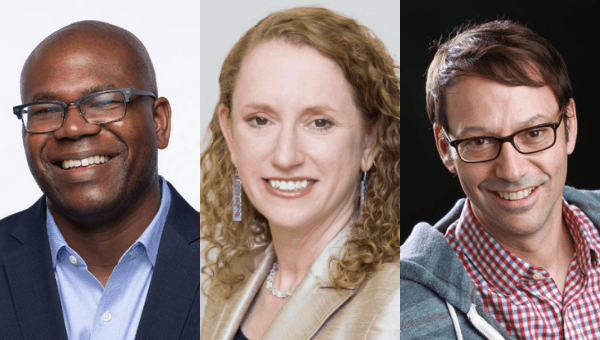 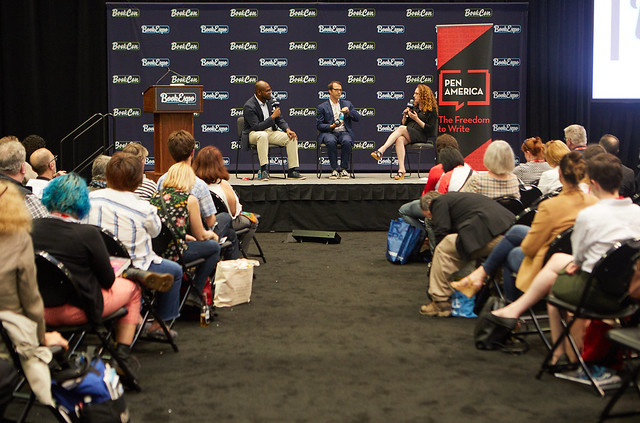 Heading into the 2020 presidential election, what is the state of press freedom in the United States? Journalists are under mounting threats, manipulation, and fakery, and have been injected into the digital information space, and communities feel misrepresented or forgotten altogether in the public conversation. Is there hope for us to survive as an informed and engaged population, with a common understanding of the truth?

PEN America and Book Expo will co-host Breaking the News: Journalism in the Time of Trump, a panel discussion with Jim Rutenberg (The New York Times), Jason Johnson (The Root), and Suzanne Nossel (PEN America).

Jason Johnson is a professor, political analyst and public speaker. Johnson is the author the book Political Consultants and Campaigns: One Day to Sell, a tenured professor in the School of Global Journalism & Communication at Morgan State University in Baltimore, Maryland and Politics Editor at TheRoot.com.

PEN America at BookExpo and BookCon 2019