PEN Out Loud: The Opposite of Hate

We are living through one of the most divisive periods in American history, with hate-filled rhetoric fueling disagreements on a wide range of issues—from LGBTQ rights to immigration policy and more. How do we begin to repair the world around us and move toward collective, positive change? CNN commentator Sally Kohn, who investigates the roots and lasting effects of political, cultural, and personal hatred in a new book, joined PEN America for a frank and inspiring conversation on the opposite of hate.

Sally Kohn is one of the leading progressive voices in America today. She is a writer, activist, CNN political commentator, and the host of the “State of Resistance” podcast. Her debut book, The Opposite of Hate: A Field Guide to Repairing Our Humanity, investigates the evolutionary and cultural roots of hate. 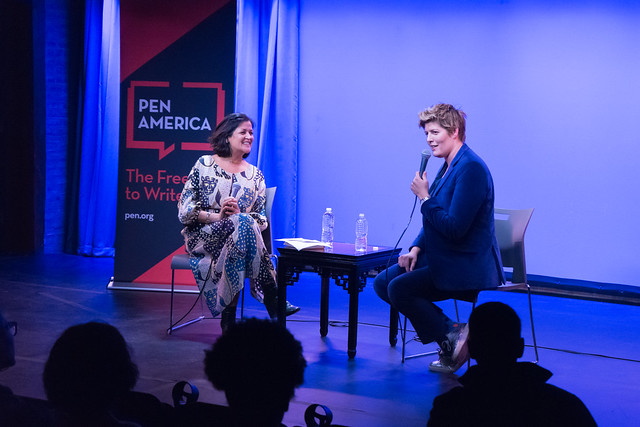